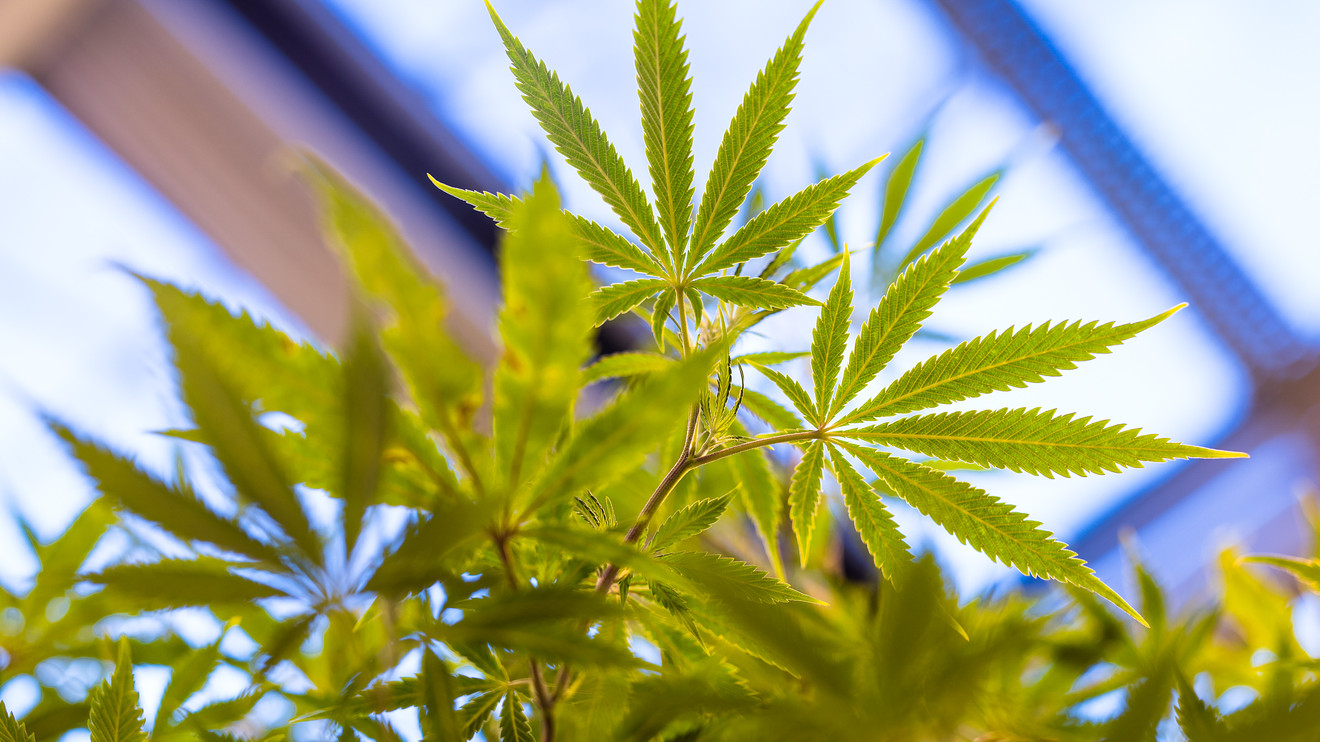 Cannabis stocks were mixed Thursday, a day ahead of a key hearing by the U.S. Food and Drug Administration, seeking information and data on the substance and its ingredients with the aim of creating a regulatory framework for CBD.

The FDA will hear from all of the parties looking for clarity on the rules for CBD, which is widely believed to have wellness benefits, especially in dealing with inflammation, pain and anxiety. But the substance hasn’t been deeply researched and is viewed by the FDA as a drug, because it is the key ingredient in the only cannabis-based drug to receive FDA approval, GW Pharmaceuticals PLC’s GWPH, -2.65%  Epidiolex, a treatment for acute childhood epilepsy.

Read now: An entire industry is being built around CBD, but we really don’t know that much about it

Adding to the complication, CBD, which can be derived from the cannabis plant or from hemp, was expected to be legalized along with hemp in last year’s Farm bill. But instead, regulation of CBD was moved over to the FDA, which immediately told companies it cannot be added to food nor drink.

Friday’s hearing is expected to field evidence on the merits of CBD from those companies that are hoping to launch edibles and beverages containing the substance, as well as from makers of topicals and cosmetics. The FDA has been cracking down on companies making claims that it can help to treat serious illnesses, as those aren’t backed by science, but many Americans are using forms of CBD to treat a range of ailments, and in some cases are buying it from mom-and-pop stores.

Former FDA Commissioner Scott Gottlieb has said if the FDA is unable to come up with regulations quickly, it would be up to Congress to create a framework. Friday’s hearing isn’t expected to yield immediate results and the FDA is set to create a working group to continue the effort, but speakers will include cannabis industry pioneers, entrepreneurs, politicians, scientists and doctors, many of whom have played a role in legalizing cannabis and hemp.

Meanwhile, Marijuana Business Daily is reporting that U.S. retail cannabis sales are expected to rise 35% in 2019 and to approach $30 billion by 2023. The forecasts will be published in the site’s 2019 Marijuana Business Factbook and include medical and recreational sales to retail customers.

Among individual stocks, Cresco Labs Inc. shares CL, +50.00%  were up 4.7%, after the company reported first-quarter earnings. The Chicago-based multistate operator said it had a net loss of $7.6 million, far wider than the loss of $600,000 posted in the year-earlier period. Revenue rose more than 300% to $21.1 million and was up 24% from the prior quarter.

GMP analyst Robert Fagan said the numbers were in line with his estimates — he had forecast revenue of $21.5 million—and said the company is on track for robust second-half growth. Fagan is expecting Cresco to hit the ground running with its Florida and Massachusetts acquisitions, which will start contributing to results in the third quarter.

The company is further expected to benefit from a recreational bill working its way through the Illinois House, as an existing medical license holder.

“Combined with the expected scale up of recently added operations in CA and AZ, we see CL poised for robust growth in H2/19,” said the analyst, who rates the stock a buy with a C$21.50 price target, that is 34% above its current level.

MedMen Enteprises Inc. shares MMNFF, -4.53%  slid 3.5%, after the company said it would cut executive salaries as it works to rein in costs and stanch growing losses. The cannabis retailer reported fiscal third-quarter comprehensive net losses of $63.1 million, compared with $16.8 million in the year-ago quarter. MedMen logged losses attributable to shareholders of $23.7 million, or 20 cents a share, versus $18.4 million in the year-ago period. MedMen didn’t provide a year-ago per-share figure.

Max A. Cherney contributed to this article