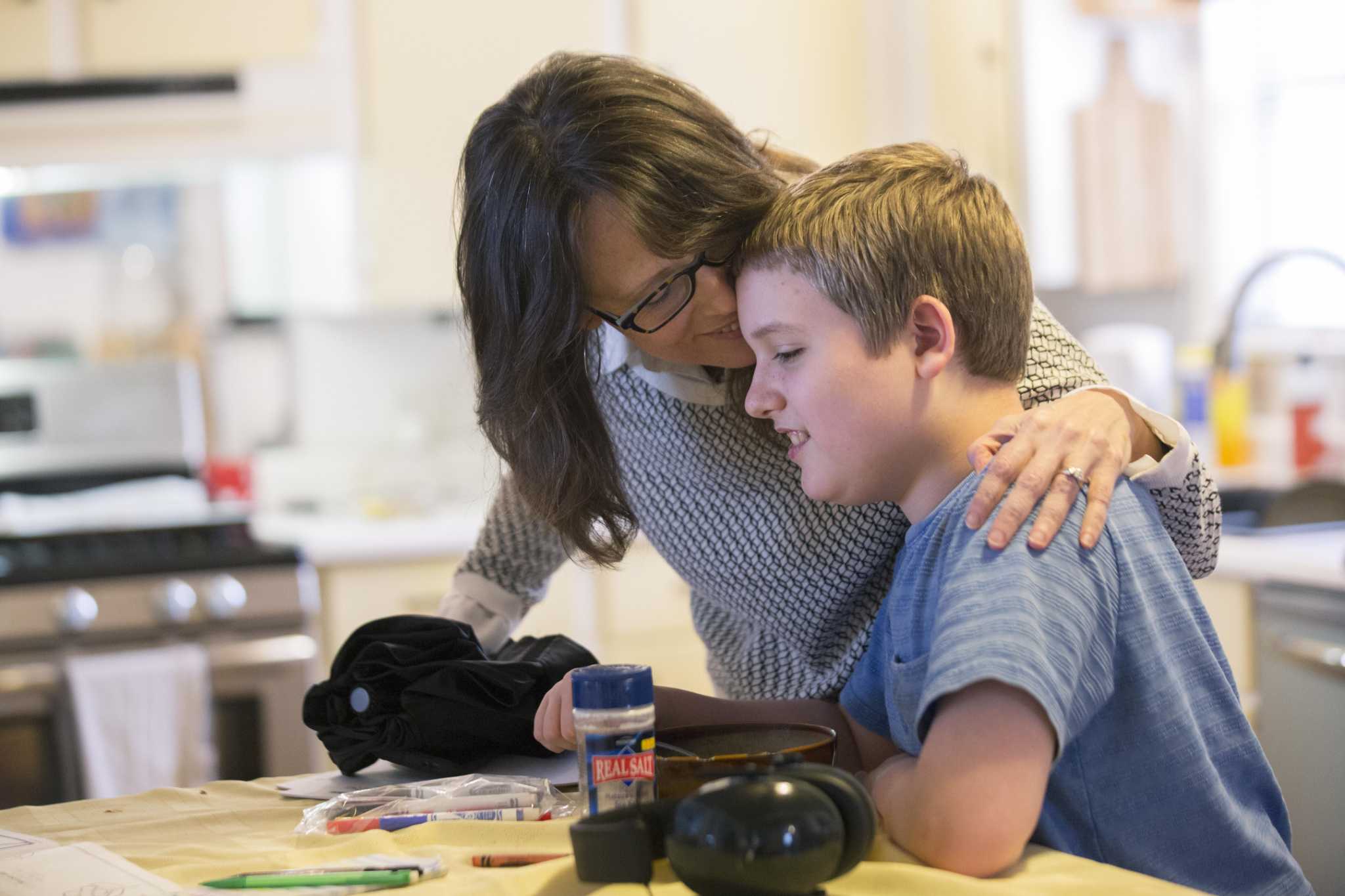 But as lawmakers pave the way to an even bigger surge of over-the-counter hemp products such as CBD oil, some marijuana advocates say the Legislature may have also created the medical program’s mightiest competitor.

The state’s Compassionate Use program is already one of the most restrictive in the nation, allowing only patients with intractable epilepsy access to marijuana-derived oil with up to 0.5 percent THC, the psychoactive ingredient that gives users a high. A bill passed this session would expand that program to include more patients.

Meanwhile, hemp-derived products available over the counter will be capped at 0.3 percent THC. And the two products are virtually the same, said Heather Fazio, director of Texans for Responsible Marijuana Policy.

If hemp-based CBD oil is legal, Fazio said she wonders whether patients will bother with the medical cannabis program, which requires a doctor’s visit and restricts users to purchasing from one of three government-regulated vendors.

“I am concerned that this program is irrelevant because patients can just buy safe and effective products over the counter,” said Fazio, who pushed this session for a more expansive medical program, less red tape for entry and a removal of the 0.5 percent THC cap. “There are many folks that can benefit from this medicine … It is tragic that we would leave these patients behind.”

Legislators passed a bill, House Bill 3703, that adds several qualifying conditions to the list of Texas patients eligible for medical cannabis, including terminal cancers, autism and multiple sclerosis. The bill also removes the requirement that patients receive approval from two neurologists to enter the program and instead requires sign-off from just one specialist.

The move came despite Gov. Greg Abbott saying late last year that he was reluctant to expand the medicinal program, because it could bring about abuses of the system.

“I am glad to see that some people may see benefit from this Compassionate Use program, but still the majority of patients are being left behind, either by not being included or not being allowed to have access to the dosing of medical cannabis that’s going to best treat their condition,” Fazio said.

Rep. Stephanie Klick, R-Fort Worth, who sponsored both the Compassionate Use Act legislation and HB 3703, acknowledged that patients may be tempted by the consumer market but said she still sees a value to the medical cannabis program because it encourages safe usage and medically guided decisions.

“I think what they could be doing is pushing people away from their physician,” Klick said. “And some of these conditions based on the other meds that they’re on, they really need a doctor very involved in the dosing and seeing how they respond.”

Klick said the CBD oil market in Texas now is a “buyer beware” situation. She pointed to news reports from earlier this month in which Houston police reported testing CBD products and finding illegal synthetic cannabinoids.

The Texas industrial hemp program didn’t come about because pot-wary Republicans in the state Legislature had a sudden change of heart.

Rather, it took a big push from Congress: With passage of the 2018 Farm Bill legalizing industrial hemp, the market across the U.S. and Texas exploded, leaving a gray area as to whether the sale of such products was legal when unaddressed by state law.

While many retailers took a calculated risk and began selling the increasingly trendy products, lawyers and law enforcement officials throughout the state disagreed over its legality, and consumers were left with a difficult choice.

House Bill 1325, which passed in both chambers but has yet to be signed by the governor, aims to clear up that confusion and establishes Texas-specific growing and production guidelines. Hemp and marijuana are varieties of the same plant, but hemp naturally has a low level of THC; marijuana would remain illegal under the law.

Top Republican leaders have been resistant to loosening marijuana laws across the board. Lt. Gov. Dan Patrick shot down a bill that would have reduced the criminal penalty for possessing small amounts of marijuana in late April, saying he saw it as a “step toward legalization of marijuana.” That came even despite the Texas Republican Party’s support for the concept added last year to its platform and initial support from Gov. Greg Abbott.

Even as legislators moved to expand the medical program this session, their hesitance was palpable.

“I come at this with a very highly guarded sense of danger at the direction this might take us to recreational use,” said state Sen. Brian Birdwell, R-Granbury, during debate on the Senate floor this month. “I will not allow it to become the road to perdition for Texas that has manifested itself in Colorado and other states.”

Killeen resident April Martinez, 39, who is a veteran who suffers from chronic migraines, a headache disorder and post-traumatic stress disorder, said Birdwell’s words as he implored his colleagues not to give in to those who capitalize on sympathy for veterans as a way to gain statewide legalization were a “slap in the face.”

“I just cried because these are the people representing us,” Martinez said. “It feels like they’re making us out to be criminals and the enemy, and my God, we just want to live.”

Martinez had used marijuana products to treat her symptoms when her family was living in Washington, but when they moved back to Texas in late 2015, she was again without relief. Her doctor has since prescribed her Marinol, an FDA-approved drug that contains a synthetic form of THC, and that has helped her in conjunction with over-the-counter CBD products.

Martinez said she still wants to see patients like herself added to the medical program because for the time being its products are better regulated and in the future legislators could drop restrictions such as the 0.5 percent THC cap.

Morris Denton, CEO of Compassionate Cultivation, one of the companies licensed under the Compassionate Use Act, said he supports the legalization of the hemp industry in Texas but believes the medical program is still the best option for people with serious illnesses.

Denton said that’s because the program requires a doctor’s advice and ensures products sold by licensed medical retailers are tested for quality and safety. He said he worries about the hype surrounding CBD products and how it’s advertised as a solution to almost any malady and “can even make your bed.”

“There has to be a heightened sense of awareness here,” Denton said. “Until the state of Texas gets its testing policies and procedures in place, there will still be a very high likelihood of significant amounts of snake oil, just basically placebo-type stuff that could contain contaminants, it could contain toxins, and what it’s most likely to be is really expensive, crappy olive oil.”

But Denton said something has to give because with such a limited program, he’s not making a profit and can’t continue to operate at a loss. If the additional participants in the program don’t create enough business, he said he might consider entering the consumer market.

“Unless you’re Uber, you can’t lose money year in and year out and make a business out of it,” Denton said. “At some point we have to pencil out a path to possibilities.”