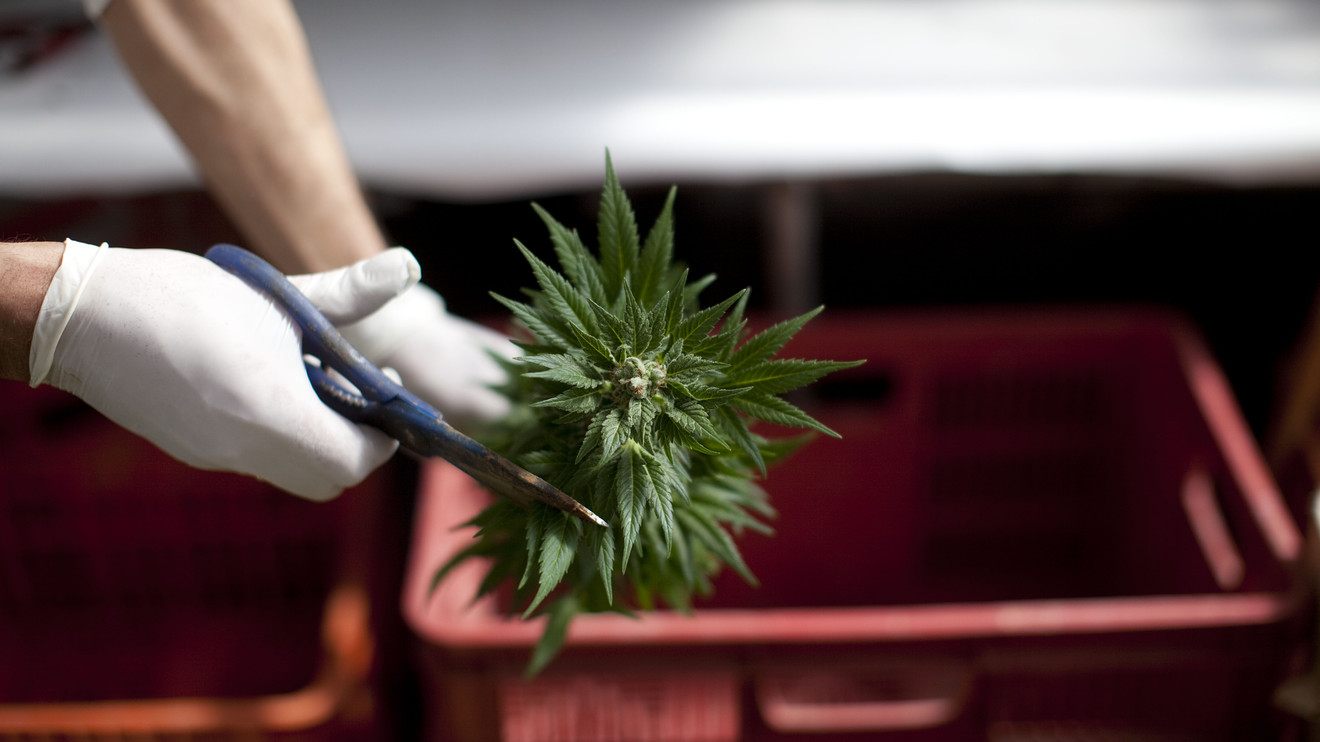 Cannabis stocks were mostly lower Monday, as investors digested the first reports from Friday’s regulatory hearing on cannabis and its ingredients and the news that Illinois is legalizing weed for adult recreational use.

The U.S. Food and Drug Administration conducted its first-ever hearing on cannabis and its nonintoxicating ingredient CBD all day Friday with more than 100 speakers offering views, including researchers, health professionals, advocates, manufacturers and opponents.

The hearing came after hemp was legalized in the 2018 Farm Bill, leading to a crop of hemp-based products being sold online and in stores, including at mom-and-pop stores. But CBD, which is widely held to have wellness properties, particularly in treating pain, inflammation and anxiety, was not included in the lifting of the federal ban and was instead placed under the regulatory purview of the FDA. That’s because it’s the key ingredient in the only cannabis-based drug to win FDA approval, GW Pharmaceuctical’s PLC’s GWPH, +2.31%  Epidiolex, a treatment for severe forms of childhood epilepsy.

The FDA has warned companies that because it views CBD as a drug, it cannot be added to food or beverages or marketed as a dietary supplement in interstate commerce. But it has also said that given the strong public interest in CBD as a wellness aid, it will seek to help provide pathways to regulatory approval.

The hearing “highlighted the messy state of the industry, with widespread use of CBD products with minimal standardization, evidence for benefit and understanding of safety profile,” said Evercore ISI analysts led by Josh Schimmer in a note to clients.

See also: More baby boomers use medical marijuana, but they want their doctors to get wise to the risks and benefits

The discussion was “at times quite absurd with outlandish claims, inconsistent messages and an undercurrent of potential safety concerns,” said the analyst. It was however quite favorable for GW Pharma, as the FDA made clear that it wants to ensure the substance continues to be subjected to clinical research, he wrote. GW Pharma shares offered a rare glimpse of green in the cannabis sector Monday, gaining 1.1%.

Read: This company wants to be the Bacardi of cannabis — and it has plans for an IPO

“Considering the extent to which the CBD cat is out of the bag, it remains to be seen how the FDA will regulate this industry; it might not have adequate resources to fully monitor and police it,” said Schimmer.

At CIBC, analysts noted that a World Health Organization report found CBD to be safe and nonaddictive, although they acknowledged that most experts fret there is still insufficient data from trials. What is clear is the strong demand for CBD, they wrote in a note to clients, citing a speaker at the hearing from Consumer Reports, who said that about 65 million Americans have tried CBD and 63% found it effective.

“Furthermore, more Americans’ primary concern was pricing rather than safety,” said the note.

Many of Friday’s speakers underscored the need for quality testing and safety standards, as much of the CBD currently available is substandard or mislabeled with incorrect amounts of CBD or even THC, the intoxicating ingredient in cannabis, as well as impurities including pesticides and bacteria. CIBC is expecting more clarity from the FDA in the coming year.

Separately, Illinois will become the 11th state to fully legalize cannabis, after the state House passed a bill on Friday that will now pass to Gov. J.B. Pritzker who has said he would sign it. Sales are expected to start in January of 2020.

Alliance Global Partners analyst Aaron Grey said the state is the first to achieve legalization involving retail stores through the legislative process and may serve as a template for other states seeking to do the same. New York, New Jersey, Connecticut, Maine and New Hampshire are all trying to agree on legislation without resorting to the ballot process.

Illinois sales could reach $2.9 billion in five years, said Grey, and have another important effect.

“We believe the passing of adult-use retail sales in Illinois could serve as a catalyst for other states evaluating similar bills to follow suit, and also put further pressure to address the disconnect between state and federal law as 29% of the U.S. population will now live in a state where adult use cannabis is legal (with nearly 70% living in a state where medical cannabis is legal),” he wrote in a note.

Among individual stocks, he expects KushCo Holdings Inc. KSHB, -0.72%  to benefit from the news, “from increased demand of cannabis supplies from MSOs (multistate operators) and other manufacturers and dispensary operators. He also expects Canadian player Canopy Growth Corp WEED, -2.99% CGC, -2.76%  to benefit as Acreage Holdings Inc., which Canopy is planning to acquire, has a medical license for Illinois, “providing the company an early mover advantage in adult-use retail sales.”