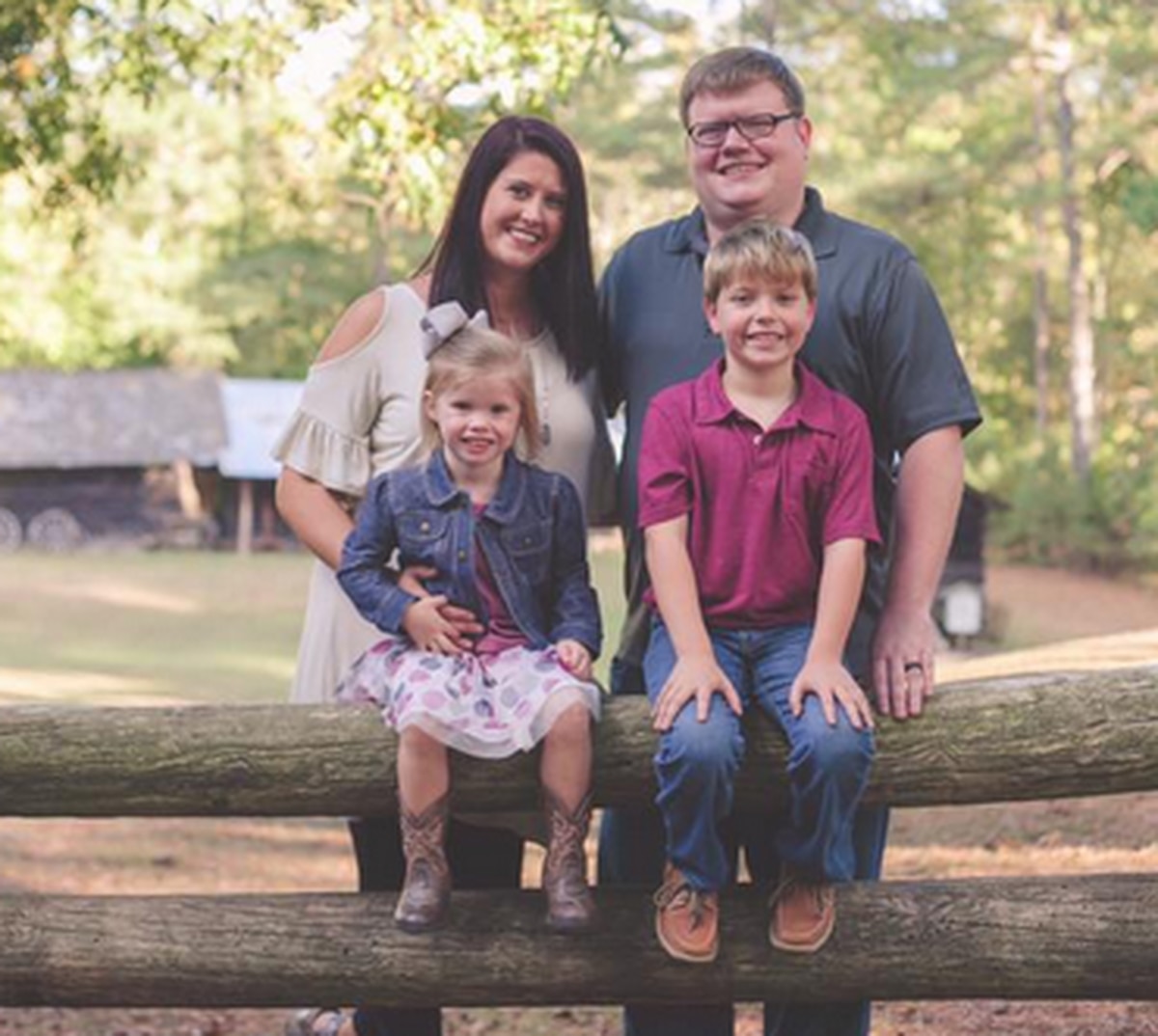 Lori Parry says she didn’t have any choice in trying CBD oil. The decision was forced on her.

For the past decade, Parry, an Attalla resident, had been using fentanyl patches and lortab for chronic back and neck pain. After working in meat packing, the pain had led Parry to have neck surgery six years ago, but she needed prescriptions to get through the day.

Then, her insurance changed, and she could have a 30-day supply of patches… every 90 days.

Facing the dilemma of how to manage her pain, something unexpected happened – the coming of CBD oil to Alabama.

Cannabidiol, or CBD oil, is made from industrial hemp. Some products with CBD contain a tiny percentage of THC, the intoxicating substance found in marijuana. CBD oil can also be derived from marijuana, and the Alabama Legislature has allowed limited exceptions to the law against marijuana possession for the use of CBD oil.

The 2018 Agriculture and Nutrition Act also changed the legal status of hemp from a controlled substance to an agricultural commodity. Now stores are seeing a proliferation of products – “The Green Rush,” it’s being called, along with the decriminalization movement in some states toward marijuana – and even chains are starting to stock a few CBD products. Hemp industry analysts, given the current growing demand, expect the market to explode over the next few years.

As a result in the changed law, licensed Alabama hemp crops for the first time in 82 years also are now sprouting up around the state to take advantage of the growing market for products derived from the plants – most notably CBD.

Many CBD stores springing up in Alabama rely on word-of-mouth advertising from a devoted brand of customer. Enter into stores selling CBD oil and other products, and one is liable to hear stories like Parry’s, of relief from pain, chronic conditions, anxiety and sensory processing disorders.

However, because CBD is still largely unregulated, accessing the truth of those claims sometimes depends on your view of the storyteller.

CBD containing large doses of THC (which is illegal outside research in Alabama) has been proven to work for certain medical conditions. But the scientific verdict is still out on the medical value of CBD containing small amounts of THC.

The Harvard Medical School Health Blog, for example, points out that there isn’t enough medical evidence available to know the most effective therapeutic dose of CBD for any particular medical condition.

A 2015 study found that many CBD-labeled products contained small amounts of the substance, while a 2017 study found that 26 percent of CBD products sometimes had a lower dosage than was actually listed, and 43 percent had a higher amount than indicated.

Critics also say that the products are vague about where the hemp is grown, or production methods, or whether other substances have been added to the products.

Parry said she had been curious years before about CBD oil, but it was unavailable in Alabama until this year. She uses a tincture under the tongue as well as a vape, and said she gets relief without any side effects.

“I’ve not taken lortab in a month,” she said. “Within 15 minutes, I can feel relief in my body. I can tell a difference in the range of motion in my back. I know the lortab had to be bad on my body. I told people that before they go condemning this, if they have pain, they need to try it.”

The only drawback is the same one that drove her to taking CBD oil in the first place – insurance won’t cover it. Before with insurance, Parry said she was paying about $30 to $40 for a lortab prescription partly paid by her insurance. Now, she pays about $170 for a bottle of the CBD oil.

She found out about CBD oil and other products from her massage therapist, who used CBD oil in her massages.

“It has reduced my pain tremendously,” she said.

For the past 18 months, Kimbril said, she’s been using CBD oil, gummy candies with CBD oil and a tincture. Occasionally, she will use terpenes oil for focus and inflammation.

She calls the products “life changing.” She no longer needs the medications, she says, and only uses the prescription for migraines, but “very seldom.”

These uses are consistent with one of the documented applications of CBD oil for pain management. A European Journal of Pain study showed in animals that CBD applied to the skin could help lower pain and inflammation due to arthritis. CBD has also has been found to inhibit inflammatory and neuropathic pain, what doctors say are two of the most difficult types of chronic pain to treat.

Researchers believe CBD stops the body from absorbing a compound associated with regulating pain, as well as limiting inflammation in the brain and nervous system. Another area where its use has been adopted is childhood epilepsy, especially with disorders unresponsive to anti-seizure medication.

But use Google to look for information on CBD oil, and one is likely to land on web pages promoting the products, with testimonials made to look like medical advice. Linger on some of the pages long enough, and you’ll be prompted to sign up for CBD newsletters. This illustrates the difficulty in finding objective information on the products.

The Mayo Clinic, for example, points out that “further research is needed to determine CBD’s other benefits and safety.” It also recommends talking to a doctor before usage.

Kymbreli Smith of Helena said she might never have considered CBD oil had she not been attending a convention in Las Vegas and saw a demonstration on it. That’s when she thought about using it for her 10-year-old son Carson, who was diagnosed with attention deficit hyperactivity disorder.

“He’s been a quirky kid,” Smith said. “He’s had little issues since birth, when he was very sick. We’ve worked with an occupational therapist. We’ve tried the regular routes with many different prescription medications. Any benefit we received was overshadowed by the side effects. It just wasn’t worth the trouble.”

Smith said she and her husband researched CBD products, making sure that the oil they considered giving their son was within legal limits and manufactured according to a standard. Before they ever used a product, her husband tried a sample.

“We saw no reason not to try it,” she said. “I know there’s a difference between marijuana and hemp. (The oil is) no different from any other natural supplement.”

Carson uses five drops daily of the THC free CBD oil tincture. The Smiths began to see a change in their son’s school work around progress report time – grades had jumped from 10 to 12 points in three different subjects, she said.

Their son was more focused, Smith said, and even Carson could tell a difference in himself. Now, he asks, “I need my oil.”

The changes kept coming. Formerly a picky eater, he was more up for trying new foods. He was no longer as sensitive to sounds, and even went to a concert. There aren’t as many outward signs of anxiety, she said. Carson isn’t engaging in the kind of hyper conversation common to his form of ADHD.

It’s been a year now, and the couple are still spotting benefits, she said.

“There used to be so many tears over homework,” she said. „Now he just does it. I can’t explain the change.

“I never expected this to get better,” she said.