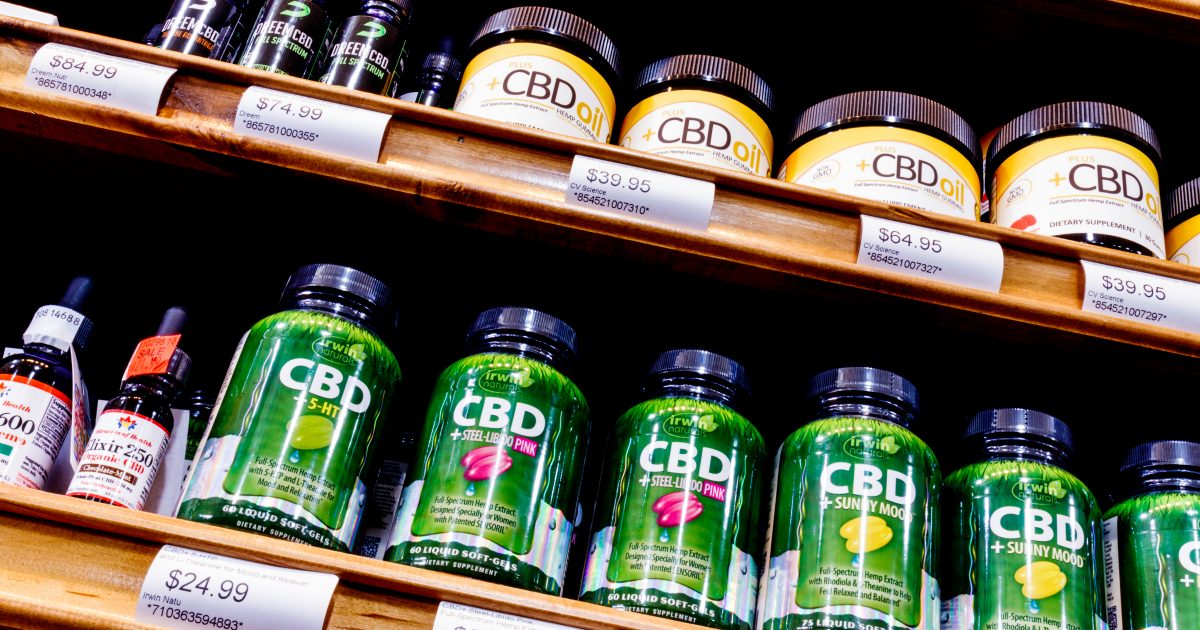 Cannabis-derived food and drink selections—from CBD-infused beer to cheeseburgers with „special sauce”—are increasingly en vogue at restaurants and cafés across the country. But they’re against the law.

Although CBD—or cannabidiol—is extracted from cannabis plants, it contains little to no THC, so you don’t get high from it. The U.S. Food and Drug Administration (FDA), which currently prohibits the use of nutritional items imbued with the compound, held its first hearing Friday on how it will be regulated.

Acting Commissioner Ned Staples opened the meeting with concerns that „critical questions remain about the safety” of CBD products, which extend beyond edibles. Various CBD lotions, oils, and cosmetics have gained popular appeal, with claims that they can alleviate joint pain, anxiety, depression, and a slew of other ills.

But legislation around the products remains thorny, even after the 2018 Farm Bill removed hemp from the controlled substances list, effectively legalizing CBD nationwide. The FDA still regulates various aspects of certain hemp products—hence their moratorium on CBD-infused food, which is rarely enforced but still on the books. States also have some murky rules: In Florida, for instance, a 69-year-old woman was arrested outside Disney World’s Magic Kingdom for having CBD oil in her purse. She uses it for her arthritis.

„When hemp was removed as a controlled substance, this lack of research, and therefore evidence, to support CBD’s broader use in FDA-regulated products, including in foods and dietary supplements, has resulted in unique complexities for its regulation, including many unanswered questions related to its safety,” said Staples.

So is CBD a miracle panacea, a placebo, or something to avoid entirely? The jury’s still out, though the World Health Organization reports that it doesn’t pose health risks and isn’t addictive. Some people in the industry think CBD is here to stay with or without FDA approval, as vendors peddle cannabidiol-infused supplements, gummies, and beverages with growing regularity. They often flout federal regulations and local laws to do so.

In that vein, Paul Armentano, the Deputy Director of the National Organization for the Reform of Marijuana Laws (NORML), testified at Friday’s hearing that he „is aware of numerous instances where local law enforcement has seized CBD products from shelves, only to refuse to file criminal charges later. In other instances, regulators have called for removing certain CBD products from retailers because of ongoing questions regarding their legal status.

„In some cases,” he continued, „consumers have been arrested for possessing these products, despite the good faith belief that they were legal.”