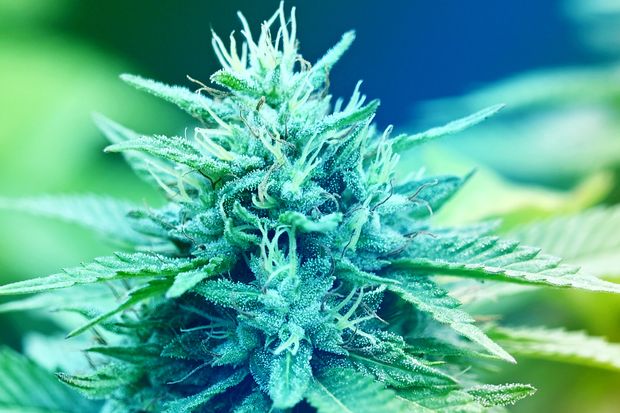 Late Friday, the Illinois legislature approved recreational marijuana use for adults. It’s the first state to do so by legislature, as opposed to a voter referendum. With Gov. J.B. Priztker promising his signature, Illinois’ move restores momentum to the advance of cannabis legalization after recreational pot bills suffered surprising failures earlier this year in New York and New Jersey. The Chicago-based cannabis operators Green Thumb Industries (GTII.Canada or GTBIF) and Cresco Labs (CL.Canada or CRLBF) said they’ll be ready if sales begin in January 2020 as expected.

“The state of Illinois just made history,” Priztker said Friday in a statement.

On the same day, the U.S. Food and Drug Administration held a lengthy hearing on the regulation of cannabidiol—commonly known as CBD—the nonintoxicating cannabis ingredient that Congress decriminalized in December. Companies like CV Sciences (CVSI) joined more than 100 witnesses in urging the agency to mark a path for vendors to sell CBD foods and over-the-counter products without running afoul of FDA rules.

Analyst Rob Fagan, of Canada’s GMP Securities, noted that Illinois’ bill would double the number of stores that each license allows, from five to 10, with current holders of medical dispensary licenses first in line. That could give incumbents a 6 to 12 month head start over new applicants in the country’s fifth most populous state.

Read our recent cover story: You’d Have to Be High to Buy American Marijuana Stocks

Adding recreational volumes to the existing sales of medical cannabis will expand the Illinois market by an order of magnitude, Aaron Grey of Alliance Global Partners wrote in a Monday note. He believes that in five years’ time, the state could be generating $2.9 billion in annual sales for cannabis producers. As the 11th state to allow recreational pot, Grey thinks Illinois’s move will pressure legislatures in other big states, and even Congress.

“We believe the passing of adult-use retail sales in Illinois could serve as a catalyst for other states,” Grey said, “and also put further pressure to address the disconnect between state and federal law as 29% of the U.S. population will now live in a state where adult use cannabis is legal.”

In December, the 2018 Farm Bill decriminalized CBD and the cannabis plant variety called hemp that is a source of the soothing but non-psychoactive ingredient. But the FDA says CBD remains subject to the agency’s oversight when it’s added to foods and over-the-counter ingestibles, or when marketers make medical claims for CBD’s benefits.

So almost two-dozen CBD manufacturers spoke up at Friday’s FDA hearing. Some asked the agency to require testing and rid the market of bad actors who make unsubstantiated claims or sell adulterated products.

Read more: CBD Is the New Marijuana. But Don’t Buy Into the Craze for Hemp Stocks

Formal FDA rules could take years, Cowen analyst Vivien Azer said in a Monday morning note. So companies like CV Sciences asked the agency to delineate regulatory “swim lanes” that would allow CBD in foods and supplements, under existing rules, without the onerous approvals required for drugs.

“Industry presenters and regulators seem to be aligned in the need for a formal regulatory framework,” Azer wrote.

Write to Bill Alpert at william.alpert@barrons.com