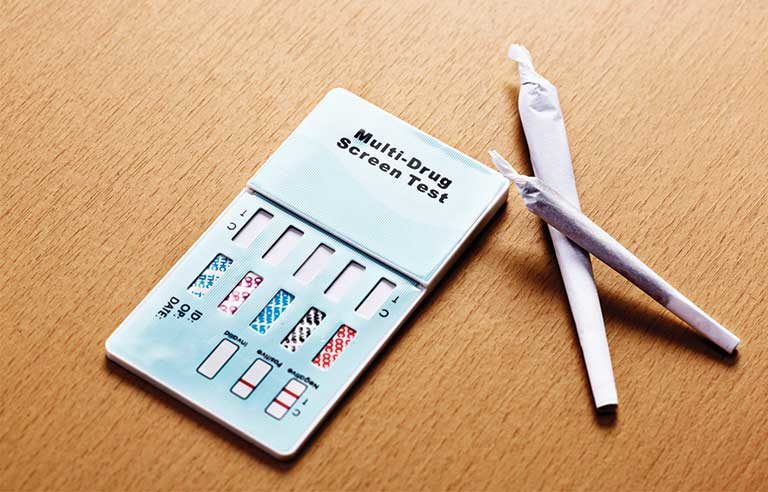 Enacted May 10 by city legislators, Prohibition of drug testing for pre-employment hiring procedures states that pre-employment testing will be considered “unlawful discriminatory practice” as a condition for employment.

The law makes exceptions for certain job positions, including:

The law is scheduled to take effect May 10, 2020. It was passed April 9 by a 40-4 vote of city council members and sent to Mayor Bill de Blasio for his signature. It automatically became law after 30 days without action by the mayor.