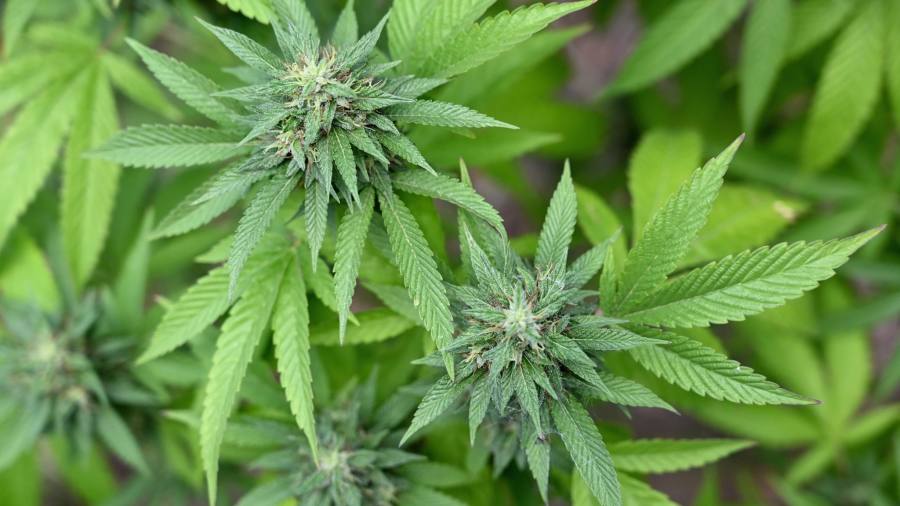 When celebrities in Japan are caught possessing or using marijuana, the public is encouraged to give its own verdict on the fallen star by boycotting their films and music.

It is a convention that was never questioned by Japan’s powerful media or mainstream public opinion, but attitudes among the country’s younger generations are changing. A furious debate recently erupted on social media after the arrest of a Japanese singer-turned-actor for alleged narcotics use saw his music pulled from stores and the web. Public shaming and humiliation are considered effective deterrents, but fans are asking whether such punishment goes too far.

In a sign of the shift in opinion, corporate Japan is now wrestling with the consequences of the country’s stringent narcotics laws as cannabis-related products threaten to disrupt the alcohol and tobacco industries.

Although rarely discussed in public, executives privately complain that Japanese companies risk missing out as moves to legalise cannabis in Canada, and across some US states, unleashes a wave of sector research and product development.

“It’s a huge taboo. We can’t even debate about it,” one executive at a Japanese beverage company said. “Culturally it’s difficult but Japan will be left behind.”

Elsewhere companies are rushing in to the sector. Last year, Altria, the maker of Marlboro cigarettes, bought a 45 per cent stake in Cronos for $1.86bn, while Corona beer maker Constellation Brands has invested about $4bn into Canadian cannabis group Canopy Growth. The world’s largest brewer, Anheuser-Busch InBev, has also teamed up with Tilray, another Canadian producer, to look at the potential for cannabis-infused drinks.

The ability of Japanese companies to even begin to react to the nascent sector is hampered by domestic laws that apply to Japanese individuals even when they are travelling or living abroad. If they are caught possessing, distributing or receiving marijuana, they can face a prison sentence of up to five years. The laws also govern overseas subsidiaries under Japanese ownership.

So to comply, companies like drinks giant Suntory and Japan Tobacco rely on external consultants to do market surveys because their own staff are unable to taste cannabis-related products, visit pot plants or bring back any samples to Japan. Even as attitudes begin to change there remains a reputational risk to companies who appear to be chasing opportunities in the industry.

Japan’s marijuana laws are stricter than those in the US and Europe as they extend beyond purely recreational use to medical and business applications of cannabis, including CBD, a less psychoactive component of the drug. Given Japan is hosting the Rugby World Cup this year and the 2020 Olympics is in Tokyo, these regulations are being enforced especially tightly.

Although other Asian countries have similarly tough rules on cannabis consumption, South Korea recently became the first east Asian country to legalise cannabis for medical use. Thailand and Malaysia are also moving towards decriminalisation of marijuana for medical applications.

Spiros Malandrakis, head of alcoholic drinks at Euromonitor, says Beam Suntory stands out in the global drinks industry for keeping quiet on the emerging cannabis industry. The global market for recreational cannabis could balloon from $12bn in 2018 to $166bn by 2025 if the sector benefits from “wellness trends” such as lower tolerance for alcohol consumption, the research group estimates.

In an interview with the Financial Times, Albert Baladi, the new chief executive of Beam — the US drinks group Suntory acquired in 2014 — insisted that the company is watching the trend “very closely”. However, he also noted that recent research suggests that sales of spirits in those US states where cannabis has been legalised have held firm.

UK rival Diageo is wary of getting carried away by the cannabis hype. Indeed, some companies outside Japan are holding off until there is more clarity on regulations and scientific data on the long-term effect of cannabis.

For Japan, strict narcotics laws have historically worked as deterrence: only 1.4 per cent of people aged between 15 and 64 have even tried cannabis, according to health ministry estimates. That compares with 40 per cent in the US and Canada, and 29 per cent in the UK.

Coca-Cola examined the potential cannabis might hold for the drinks sector but has steered clear. Japanese companies should at least be given the chance to make up their minds.