Gatineau resident Virginie Roussin lives down the street from Hexo, a cannabis producer based in Masson-Angers. Roussin says the smell of pot production at the plant is overwhelming. (Radio-Canada)

People who live in the community of Masson-Angers in eastern Gatineau, Que., are raising a stink about the emissions coming from a massive cannabis production plant.

Hexo operates a 1.3 million-square-foot facility that produces almost a third of all the legal pot sold in Quebec.

Residents including Virgine Roussin say the strong cannabis odour emanating from the production facility is affecting her lifestyle.

„I have a five-year-old son and I’m mad because it’s not supposed to smell. That’s what they [Hexo] told us,” Roussin said Roussin in an interview from her home down the road from the facility. 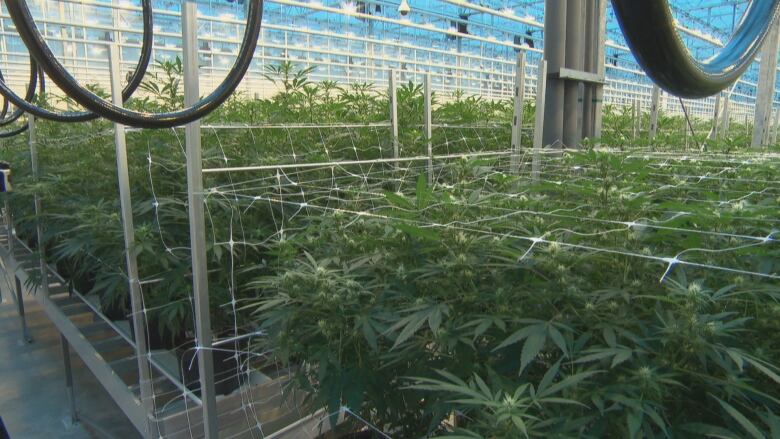 Hexo’s production plant in Gatineau’s eastern Masson-Angers sector produces 108,000 kilograms of cannabis a year. It supplies 30 per cent of the legal marijuana sold through the SQDC, a subsidiary of the Quebec liquor authority. (Radio-Canada)

She said the daily smell has become so intolerable she no longer hangs her laundry out to dry or leaves her windows open.

„Last Sunday we opened a bit of my son’s room [window] and we closed the door. Afterward when we came back at night, it was like we smoked a joint in the room.”

Roussin said the smell sometimes causes her throat to itch and she’s worried about the long-term health effects of the emissions.

Hexo spokesperson Caroline Milliard said cannabis is natural, its aroma is „harmless,” and smelling it doesn’t get you high.

„The THC component of the plant has to be burned or heated, that’s [when] you can have a therapeutical (sic) or psychoactive effect,” Milliard said. 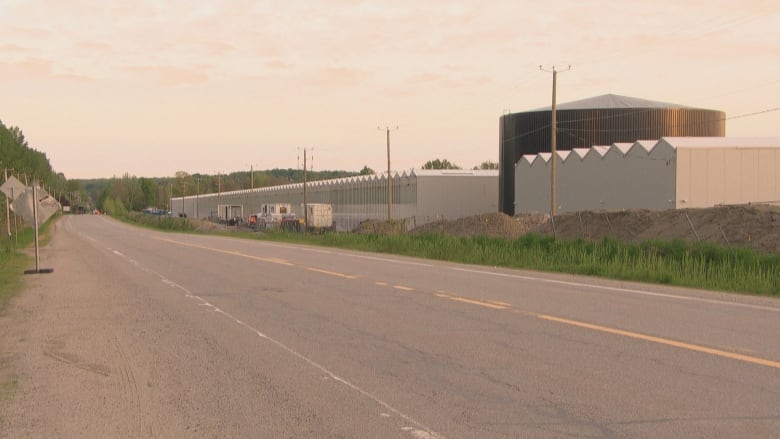 The plant is located in Gatineau’s rural suburb of Masson-Angers. Nearby residents are concerned about the impact of the strong odour that the plant emits. (Radio-Canada)

Hexo said it has already met with local, provincial and federal politicians to discuss concerns.

Gatineau Mayor Maxime Pedneaud-Jobin said the province is in charge of responding to issues with cannabis facilities and he’s not ready to consider restricting those businesses within Gatineau.

„The plant is in an area where it is fairly isolated. Yes, there are citizens that live around but not as many as in other areas in Gatineau. I think the location is quite good,” Pedneaud-Jobin said.

„They have to improve the technology so the smell is not as strong as it is. They’re willing to do that. I think that’s the first step before we talk about any kind of ban.”

Virgine Roussin, who lives in eastern Gatineau, Que., says the smell coming from the nearby cannabis production plant is infiltrating the home she shares with her five-year-old son. 0:48

„Our study found that there’s nothing that answers that question yet,” said Dr. Ray Copes, PHO’s chief of environmental and occupational health. 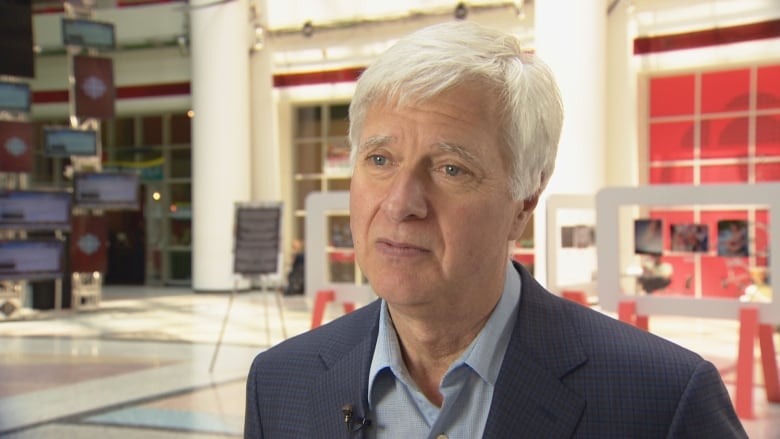 The provincial health authority’s analysis does show that strong smells can lead to headaches or irritation in people with a low tolerance for odour, but for the most part this remains a „nuisance” issue.

PHO recommended creating a system to „report and track nuisance odours” to come up with ways to fix potential problems.

„People don’t find [the smell] pleasant and feel that it leads to a decrease at least in their quality of life and their ability to enjoy their property,” said Copes.

Roussin said the community has asked for a meeting with Hexo but has yet to get a response.

Hexo’s Milliard said the company is planning a community meeting and wants to hold an open house for residents, but dates have not yet been set.