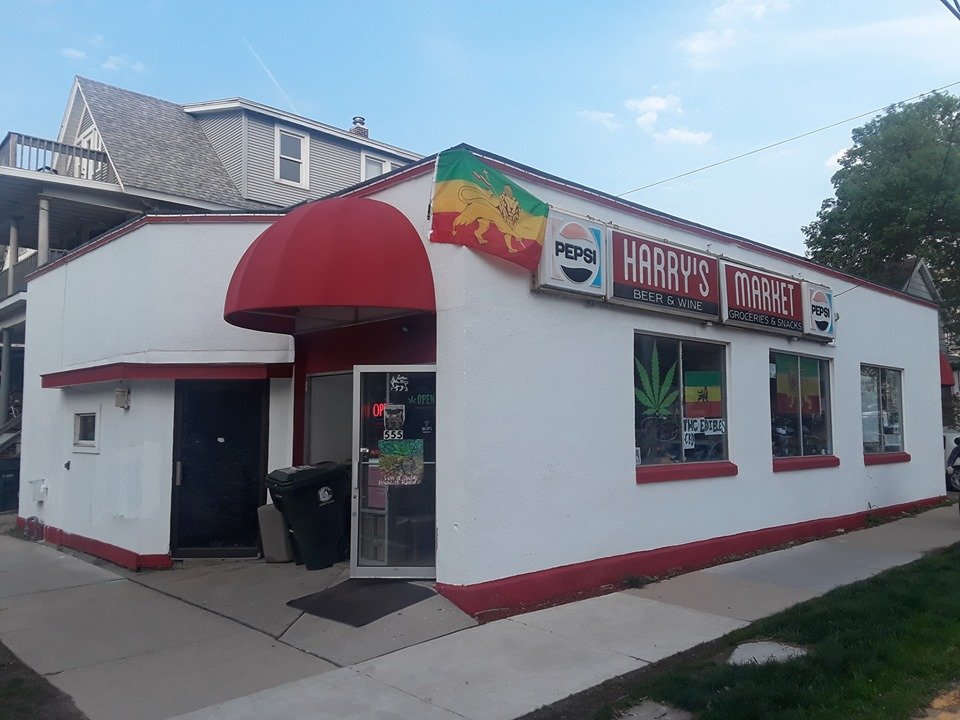 Madison’s sole Rastafarian church—operating from an unassuming red-and-white building located at 555 W. Mifflin St.—was raided on Wednesday, May 29, by city police. The reason? The church was freely distributing cannabis plants, edibles and oil as a religious sacrament. Founders Jesse Schworck and Dylan Bangert were arrested, according to the Madison Police Department, but little information is available as it is an ongoing investigation. The Wisconsin State Journal reports they have been released while awaiting trial but cannot continue their activities; the church’s social media updates claim that all the charges were dropped.

The Lion of Judah House of Rastafari church was created in April 2019 and quickly gathered 20,000 members. In order to receive marijuana, members simply needed to register—which only required an ID and a signature—and were invited to donate to the church, although the cannabis itself was free. To prove they are an official, incorporated and tax-exempt church, the founders display on their website the relevant documents from both the federal and state governments.

Almost immediately after opening its doors, the Lion of Judah House had already found itself in trouble with the law. Following a police raid, during which some cannabis was seized, as well as a cease-and-desist letter from the city attorney demanding the closure of the church, the founders have chosen to pursue legal action against the city and police department.

“We filed a federal lawsuit against them to leave us alone and to return our property,” Schworck said Tuesday, just hours before being arrested. “They [the police] made a big mistake that day, and I think they walked into a situation they were not familiar with. They know they can’t come here. I have a liberty and rights.”

Can Religious Freedom Exempt You From Cannabis Prohibition?

The church’s founders argue that, according to the Religious Freedom Restoration Act, they are free to use even a banned substance like cannabis as part of their religious rituals, and there is a long tradition of religious exceptions to the Controlled Substances Act in this country.

The Native American Church uses peyote, a psychoactive Schedule I drug used in rituals, as a sacrament. The use of peyote has been made legal for any individual practicing ceremonies of the Native American Church. More recently, in Oregon, the Church of the Holy Light of the Queen won a lawsuit and is now allowed to import and use DMT, an illegal hallucinogenic drug, for the same reasons.

It would then stand to reason that the Rastafarian church would be granted the same rights, as that religion considers cannabis a holy herb. “In Genesis, you can read that God gave us an herb; in the Hebrew bible, there is the word kaneh-bosm, the root of the English word ‘cannabis,’” Schworck explained. “So, cannabis was mentioned in the bible, and Moses was instructed to make a holy oil with kaneh-bosm. We use it as an oil as well, as an incense… we don’t use it as a drug to intoxicate ourselves. We use it when we pray, meditate and reason as a way to raise our minds.”

However, the religious use of marijuana is far more difficult to defend; given the popularity of cannabis on the black market, it makes it more likely for the courts to believe that it is simply a ploy to consume and sell marijuana. Such a case in Indiana ended with the justices determining that cannabis cannot be a religious sacrament. To date, the most famous cannabis church is the THC Ministry, founded in 2000 in Hawaii, the “ministers” of which were found guilty of violating the Controlled Substances Act and sentenced to several years in prison.

When asked if he hoped his church would be allowed to continue distributing cannabis, Schworck said, “It is not hope; I already know the outcome. We’re on the right side of history. These people sold cannabis; we don’t.” According to him, a lack of faith on the part of the THC Ministry’s ministers was to blame for their demise; the fact Schworck’s faith is genuine, he claims, is what will allow the Lion of Judah House of Rastafari church to keep existing.