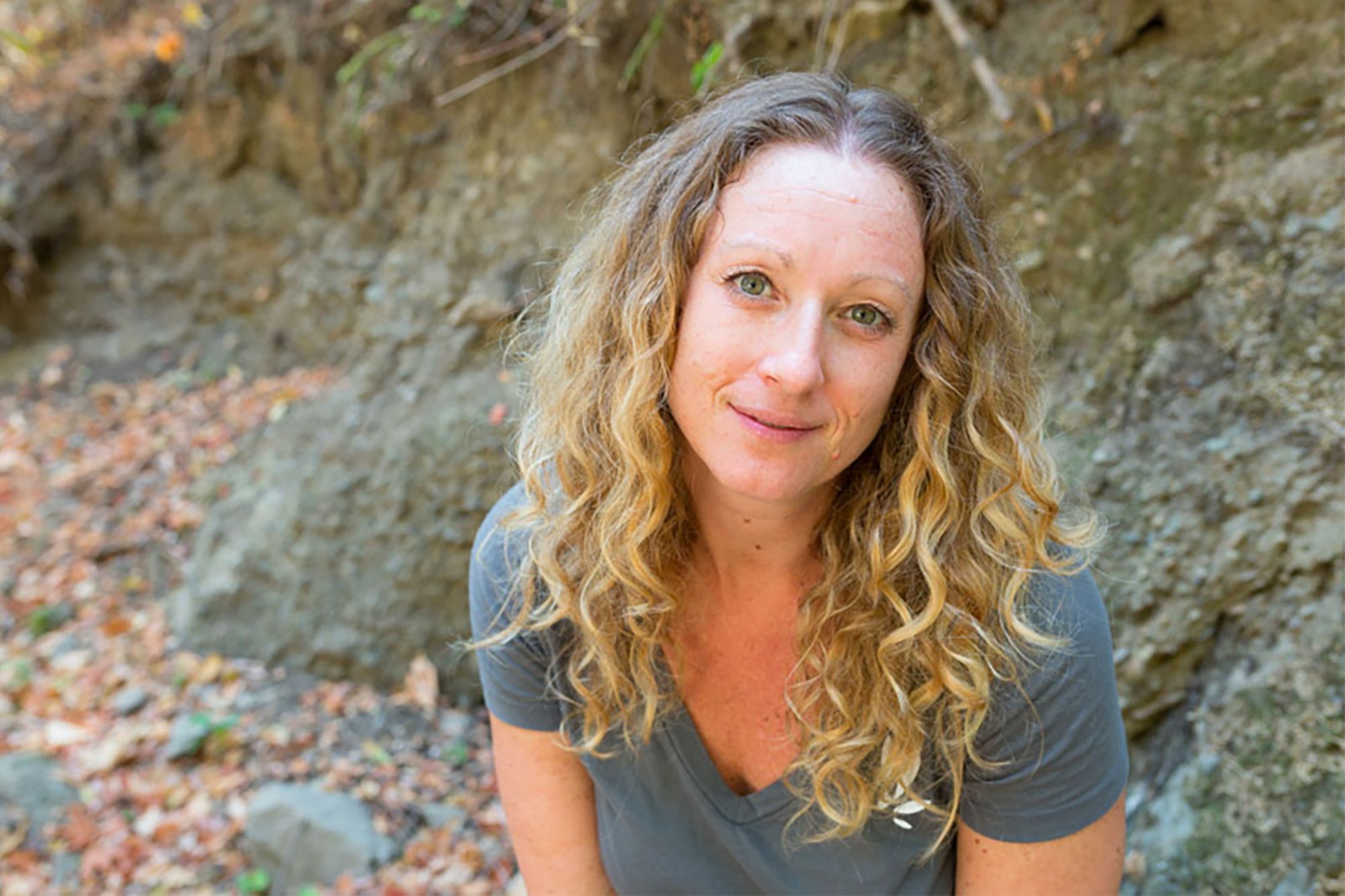 Amanda Reiman wants cannabis to be more than a big new market for the same old powers-that-be.

Amanda Reiman is among the most recognized women in cannabis.

Amanda is VP of Community Relations for Flow Kana, a craft cannabis brand that prides itself on being the first sustainable, sungrown cannabis group to represent small farmers within the Emerald Triangle. She drives innovative initiatives that ensure Flow Kana stands at the center of responsible cannabis.

Amanda was awarded the 2017 Influencer of the Year by Industry Power Women. Dope magazine has titled her the industry’s true Wonder Woman. She holds a master’s in social work and a PhD in social welfare.

What brought you into the cannabis industry?

I have long been a fan of cannabis, but my work in the field began as a doctoral student at Berkeley in the early 2000’s. I had just moved to Oakland from Chicago and was struck by the evolving medical cannabis industry. At that time, the only quasi-regulated entities were dispensaries and many, run by women, mirrored community health centers. They offered services and programming outside of cannabis, for free, to patients. As a social worker, I was very impressed and interested in this model, and sensed that this was something both novel and fleeting. I knew that as the industry evolved and more capital arrived on the scene, this model of community-based health care would be replaced with the more common pharmacy/consumerism model of cannabis care. I felt it was important to document what was happening in that moment. So, I decided to study it and write about it.

Related: Cannabis Companies Generously Support Their Communities But Don’t Get to Deduct It From Their Taxes

What obstacles and challenges have you experienced in operating within this industry?

The biggest obstacle overall is the pull towards “American business as usual”. Our brains are set up to reject change over familiarity, and the lure of allowing the cannabis industry to go the way of every other industry (white, male, well financed, and where the majority of the pie is held by a small group of people) is strong. Trying to create an industry that diverges from the past feels like fighting an undertow. But we have to keep fighting it.

How have you overcome these obstacles?

By naming it and by finding ways to challenge it. By calling out panels at conferences for being all male or all white. And not just in conferences, but boards of directors, company leadership and industry representation.

Related: 5 Reasons Why Diversity, Equity and Inclusion Are Essential in the Cannabis Business

As a woman in cannabis, do you feel that you are at an advantage or a disadvantage (or both) and why?

I would say both. The disadvantage lies in the playing field. The field of American industry is designed to make the game easier for certain players. But the advantage lies in me as the player. Women are uniquely equipped to excel not just in business, but especially in an industry that is emotional, anxiety laden and where change is constant. It’s an industry that requires empathy, compassion and a sophisticated view of humanity. This might not be true for every sector of the industry, but it is true for the pillars that are holding it up and sustaining it.

What is an accomplishment you have achieved in this industry that you are most proud of?

In a literal sense, it was passing Prop. 64 in California. Prop. 64 was the most progressive legalization initiative in terms of criminal justice reform, and that’s what legalization is really about. In a broader sense, I have had the opportunity to plant a lot of seeds that grew up to be great programs and movements. I published one of the first studies on cannabis as a substitute for more hazardous substances, and now that has become part of mainstream conversation. I take pride in that.

Related: Illinois Makes it Legal to Replace Opioids with Marijuana

What was your greatest lesson learned?

Choose the path that serves your passion. If there is not a clear path to your passion, get out a machete and make your own path. After I finished my post doc in Public Health, I had a choice. I could stay in research and apply for federal grants to study what they wanted to know about (e.g. the harms of cannabis), or I could follow my passion for research on cannabis as a beneficial substance and cut my own path. I chose the latter, and it was the best decision I ever made.

What trait do you rely on most when making business decisions and why is this useful for you?

My gut. Women are very intuitive, psychologically and physically. I pay very close attention to the energy of people I connect with. It has never failed me, not once.