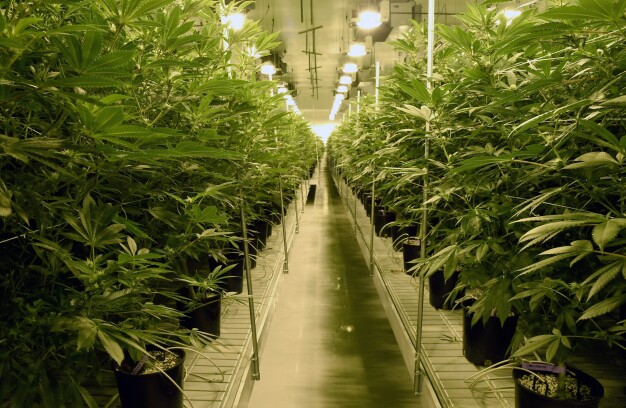 The California-founded firm said on Tuesday it would launch a team of 70 attorneys from 12 offices focused on the cannabis industry, which one of the firm’s partners said will account for $12 billion in global spending in 2018.

Illinois last week became the 11th state to decriminalize marijuana and the first to make the sale of recreational marijuana legal via the state legislature, according to the National Conference of State Legislatures. It remains illegal under federal law.

Some Big Law partners also have profited from investing in the industry. A trio of Polsinelli partners left the firm in 2015 to launch a medical marijuana company that was sold last year for $682 million.

Hodges, a real estate and land use partner, made her first foray into cannabis law by writing an article in January regarding the legal concerns for landowners renting to businesses in the cannabis industry.

Sheppard Mullin’s management debated the idea of marketing a cannabis practice for “many months if not years,” Hodges said. One factor that she said may have swayed them: U.S. Attorney General Bill Barr’s more relaxed stance toward prosecuting cannabis crimes compared to his predecessor Jeff Sessions.

“All of the people in the [Trump] administration will agree [cannabis] is federally illegal, but Sessions was adamant he would go after cannabis cultivation and processing and Barr has not articulated the same point,” Hodges said. “He is not as vehement in the prosecution as Sessions presented.”

The firm’s cannabis-focused attorneys have provided counsel for clients on issues including real estate, intellectual property and regulatory developments. The Food and Drug Administration, for example, held hearings last week on regulating CBD, a cannibis product formally known as Cannabidiol, which has proliferated in products ranging from pain relievers to dog treats.