Every product here is independently selected by Mashable journalists. If you buy something featured, we may earn an affiliate commission which helps support our work. 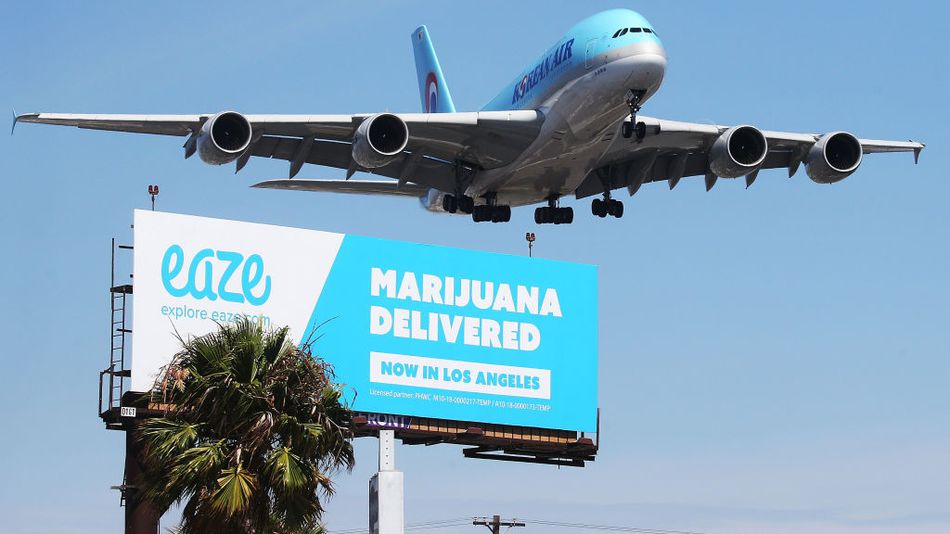 Cannabis delivery platform Eaze is facing a lawsuit over accusations it has an unfair advantage by accepting credit card payments.

The complaint, filed by Herban Industries in the San Francisco County Superior Court on Tuesday, claims Eaze is behind a system to conceal cannabis purchases — and increase sales.

In the U.S., most credit and debit card companies prohibit the purchase of cannabis products, as per federal law. To get around this, Eaze is accused of using „seemingly innocuous” names to hide these cannabis transactions.

„Eaze conspires to disguise the cannabis transactions as transactions for dog toys, dive gear, carbonated drinks, drone components, and face creams, among other things, to obtain approval for these transactions,” the complaint reads.

„To perpetrate these frauds, Eaze created or partnered with Cyprus- and U.K.- based shell corporations that purport to sell these seemingly innocuous products but in fact exist solely or primarily for the purpose of misrepresenting the nature of the underlying transactions.”

Herban Industries is owned by Canadian firm DionyMed Brands, and actually used to work with Eaze. It runs a rival cannabis delivery service called Chill, and the lawsuit’s aim is for Eaze to stop the alleged practice.

The complaint claims Eaze’s sales are approximately 300 percent higher than Chill due to it offering credit and debit card payments, and accused Eaze of committing bank and wire fraud in the process.

Eaze told Mashable it doesn’t process credit card payments, and it believes its partners are compliant with Californian regulations.

„This lawsuit is a thinly-veiled attempt by publicly traded Canadian company DionyMed to gain an advantage through litigation, prop up their failing stock price, and publicize their new delivery platform,” Eaze spokesperson Elizabeth Ashford said.

„The allegations are false and their attempts to hide their true motives are obvious.” 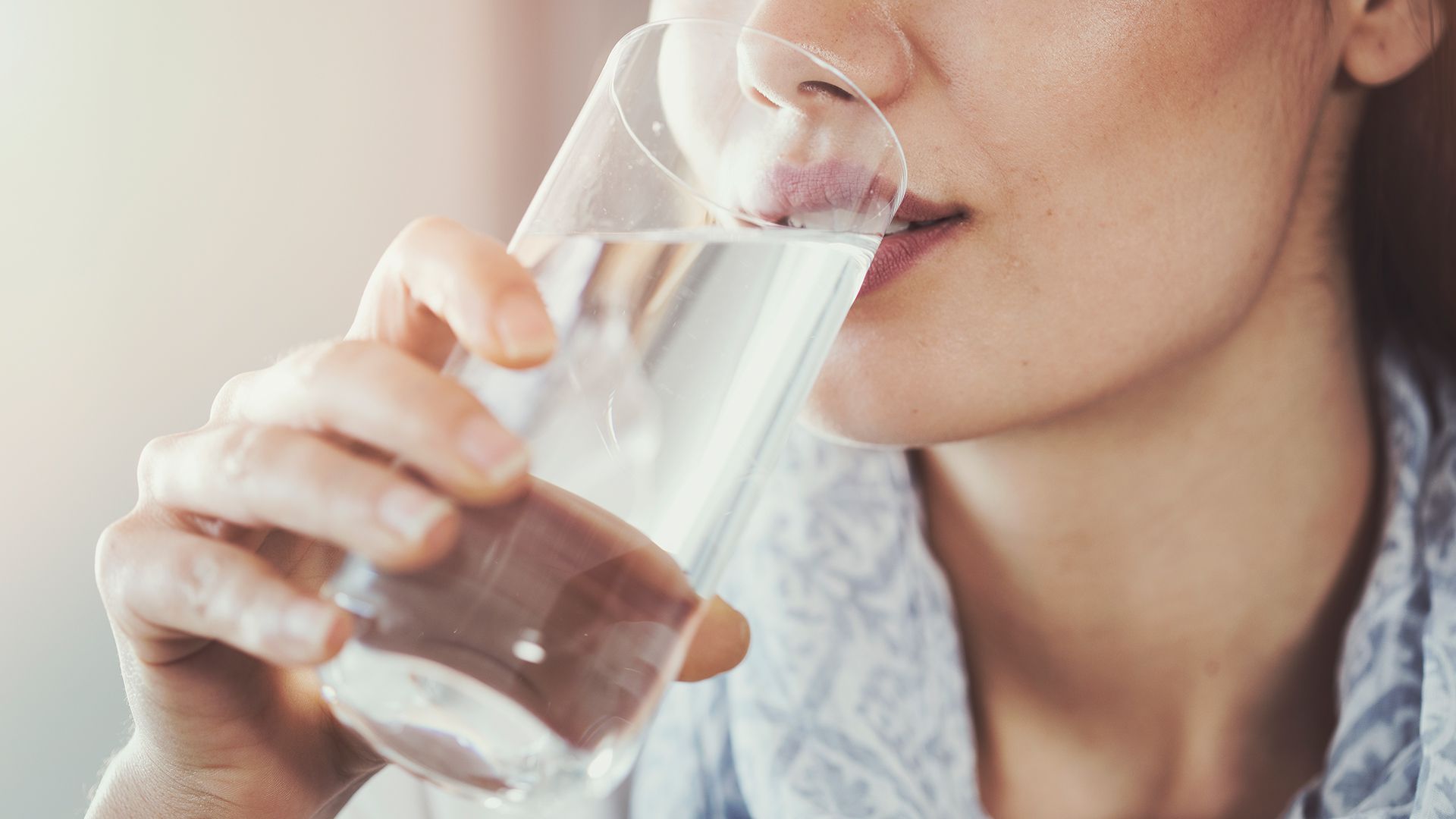