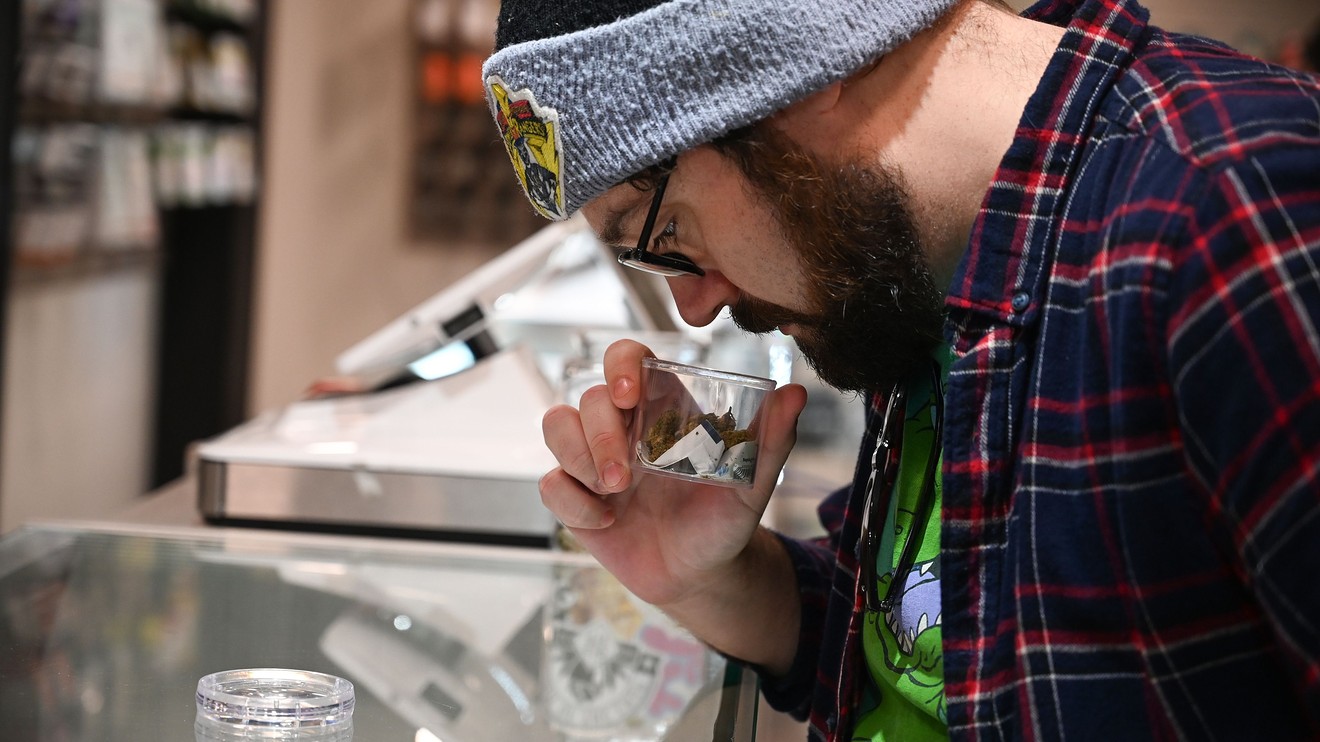 One in three (34%) U.S. adults aged 21 and up is interested in using legalized cannabis, but most aren’t looking to just get high, a recent survey by market-research firm Nielsen suggests.

In fact, those who said they’d consume the drug if it were legalized were most likely to cite pain treatment and other wellness-related reasons. Top reasons cited for potential cannabis consumption included treatment of chronic pain (85%), mental-health improvement (82%), treatment of minor injuries (81%), sleep aid (77%) and relaxation (74%).

Additional sources of interest in consuming cannabis included treatment of a non-pain medical condition (63%), disease or ailment prevention (60%), improvement of physical health (58%) and having a good time with friends and family (48%). Enhancement of spirituality rounded out the bottom of the list, at 28%.

See also: More baby boomers use medical marijuana, but they want their doctors to get wise to the risks and benefits

A majority of folks who would use cannabis and have an ailment said they already used an over-the-counter or prescription medication to treat it. Such ailments include headaches and migraines, back and neck pain, arthritis pain, “feminine pain,” general aches and pains, trouble falling asleep and cancer pain.

As for why cannabis-curious adults who use other medications would weigh the psychoactive drug to treat their symptoms, seven in 10 perceived it to be more effective than over-the-counter or prescription options, and 67% thought it was healthier. Sixty-nine percent, meanwhile, said cannabis seemed “more natural.”

There is evidence that cannabis and/or cannabinoids can help with conditions like pain, multiple sclerosis-related muscle spasms and chemotherapy-related nausea, according to a 2017 research review by the National Academies of Science, Engineering and Medicine.

This widespread marijuana legalization tracks with Americans’ steadily rising support over the past several decades: 62% think marijuana use should be made legal, according to a 2018 Pew Research survey, up from 31% in 2000 and just 16% in 1990. Some 65% of Americans now consider smoking marijuana to be morally acceptable, recent Gallup polling has found.

Meanwhile, the legal cannabis market continues to grow at a rapid pace. It was worth about $8.3 billion in 2017 and will reach nearly $25 billion by 2025, according to 2018 estimates by the cannabis-industry data and analytics firm New Frontier Data.