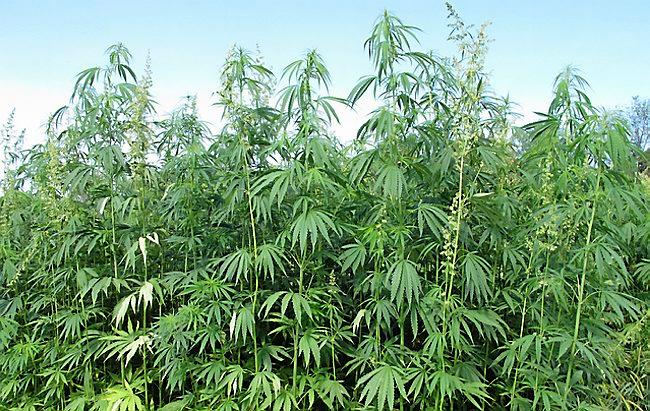 LANESBORO, Minn. — A Minnesota industrial hemp farmer claims in a lawsuit that the state violated his constitutional rights by revoking his growing license and ordering him to destroy his crop.

Luis Hummel, who runs 5th Sun Gardens in Lanesboro, decided to sue after receiving a letter last month from the Minnesota Department of Agriculture that said a Fillmore County sheriff’s deputy obtained a product from Hummel’s farm that exceeded the state’s limit on THC, which gives marijuana its high but is also found in low quantities in hemp, Minnesota Public Radio reported.

Hemp was removed from the list of Schedule I controlled substances when President Donald Trump signed the 2018 Farm Bill, which legalized hemp.

The Minnesota agency informed Hummel in its letter that he was no longer a participant in Minnesota’s pilot program for industrial hemp growers and that he must immediately destroy his crop.

Hummel claims that he was never given any evidence that his product’s THC levels were higher than the limit permitted in the state pilot program.

He said state officials are trying to destroy his multimillion-dollar business without due process or clear rules for the budding industry.

“You’re not supposed to be able to deprive me of life and liberty or property without a fair trial,” he said. “Why do they think they are above the law?”

A spokeswoman for the Minnesota Department of Agriculture declined to comment because the lawsuit is pending.

The pilot program requires hemp crops to be sent to a lab and tested within 30 days of harvest. The THC content must be no more than 0.3%. Businesses that fail two tests will be ordered to destroy their crop.