A coroner’s investigation into the death of a Louisiana woman found she died from a THC overdose in what appears to be the first recorded death from marijuana use in the United States.

According to the New Orleans Advocate, Coroner Christy Montegut has outlined how he believes a 39-year-old woman, discovered dead in her apartment, died from vaping THC oil. THC, the acronym for tetrahydrocannabinol, is the psychoactive compound in cannabis.

Montegut, who has served in his post since 1988, believes the case is the first recorded of its kind. While deaths involving marijuana have been recorded in the past, the coroner said he was unaware of any instances where THC was the sole drug that had contributed to a death. 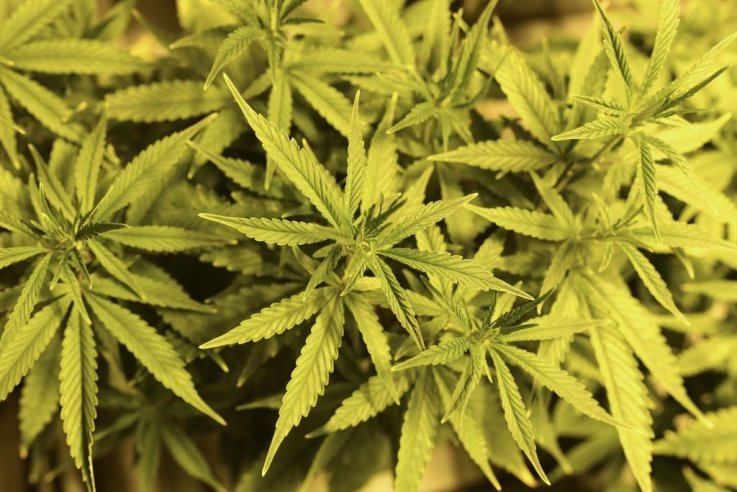 The National Center for Biotechnology Information, a branch of the National Institute of Health, said prior to news of the recent death in Louisiana, there had been „no known cases of fatal overdose from cannabis use in the epidemiologic literature.”

However, medical and science experts have been quick to cast doubt on the claims out of Louisiana. Keith Humphreys, a former senior policy adviser at the White House Office of National Drug Control Policy, has said if it were possible for humans to consume THC at levels that made overdosing possible, there would be far more recorded deaths each year.

Montegut has said the woman was likely smoking the cannabis oil in highly concentrated form. „I’m thinking this lady must have vaped this THC oil and got a high level in her system and [it] made her stop breathing, like a respiratory failure,” he said.