Cannabis might be legal across the country but laws do vary from province to province.

While many of the regulations are as expected—touching on the who, how much, and where legal cannabis can be purchased, possessed, and consumed—there are still some, shall we say, odd cannabis-related laws on the books. That’s why Leafly scoured Canadian cannabis laws and found five of the wackiest.

In Alberta, dispensaries are banned from “forcing” you to buy cannabis.

Ever been to a legal dispensary that forced you to purchase something even if you intended on leaving empty-handed? Yeah, us neither. That hasn’t stopped the Government of Alberta from explicitly prohibiting it.

The provision was copied directly from the province’s liquor rules that apply to bars and servers. Which makes sense. We can imagine scenarios where a bar owner might enforce a drink minimum to occupy the bar. At cannabis stores, however, that would be a new phenomenon. 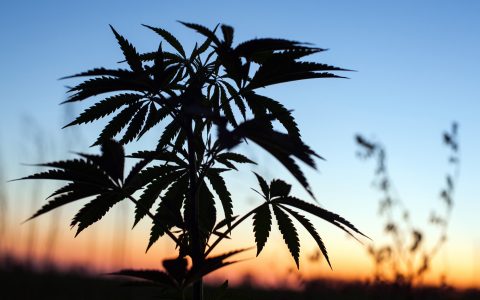 In Quebec, nobody can sell cannabis accessories that make even a passing reference to cannabis.

According to provincial law, businesses in Quebec cannot sell cannabis accessories that contain “a name, logo, distinguishing guise, design, image, or slogan that is directly associated with cannabis.”

In the months following legalization, it’s been reported that Quebec inspectors are coming down hard on headshops while enforcing this provision. As a result, stores have purged all kinds of product from their stock, including rolling trays and t-shirts brandished with everything from “blunts” to “420.”

One store even said that inspectors, “don’t agree on where they draw the line.”

In British Columbia, businesses can’t advertise themselves as a destination to visit after consuming cannabis.

Think your entertainment venue would be a fun spot to visit following a few tokes? Well, tough news if your business is based in BC. Provincial law explicitly prohibits this.

You cannot “market, advertise, or promote” any establishment as a place to “spend time after consuming cannabis.”

The provision also prohibits businesses from allowing consumption on site. This means that beyond barring vape lounges, you can’t invite the public to eat infused brownies at your business (sorry golf courses, arcades, and IMAX theatres). 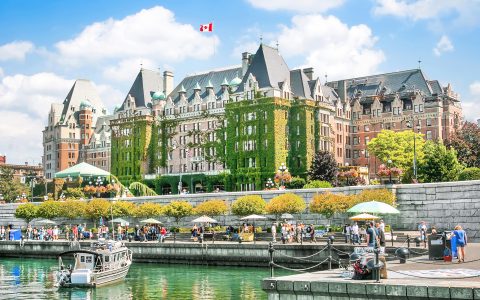 Just because you don’t see vaporizers on store shelves at your favourite Ontario headshop, it doesn’t mean they’re out of stock.

A provincial law, first passed in 2015, clamps down on the display and sale of electronic cigarettes in stores. The law is being equally enforced on cannabis vaporizers due to the Smoke-Free Ontario Act’s broad definition of e-cigarettes.

That’s despite the fact that the Act was introduced to deal with e-cigarettes–cannabis was never mentioned in the legislation’s text when it was first introduced.

Inspectors in Ontario now enforce this e-cigarette law with respect to cannabis vaporizers, visiting headshops across the province to make sure store owners are operating in accordance with the law.

The alternative? Stores can still provide a catalog of their vaporizers for sale, which the customer can then peruse.

So if you don’t see a display of vaporizers, ask the store to be sure—there may be a binder full of them. 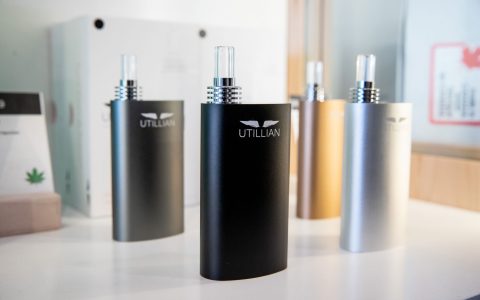 Possession of out-of-province cannabis products is only allowed in limited quantities.

The Cannabis Act allows individuals to possess an unlimited amount of cannabis in private, as long as the possession is not for an unlawful purpose such as selling.

One might think it would be fine to store cannabis products that were legally purchased in other provinces. But that’s actually prohibited by the Excise Act, 2001, which bars individuals from possessing purchased cannabis products if they are not stamped with an excise duty stamp in the name of the province they are situated in.

On a positive note, the Department of Finance instituted an amendment to the Excise Act which allows individuals to personally possess up to 30 grams of purchased dried cannabis (or its equivalent) in accordance with the Cannabis Act, regardless of whether it bares a stamp from another province.

The Excise Act legislation is primarily intended to go after non-compliant producers and tax cheats, so we’re hopeful we won’t see Canadians charged for Excise Act offenses when their activity otherwise complies with the federal Cannabis Act and provincial laws.