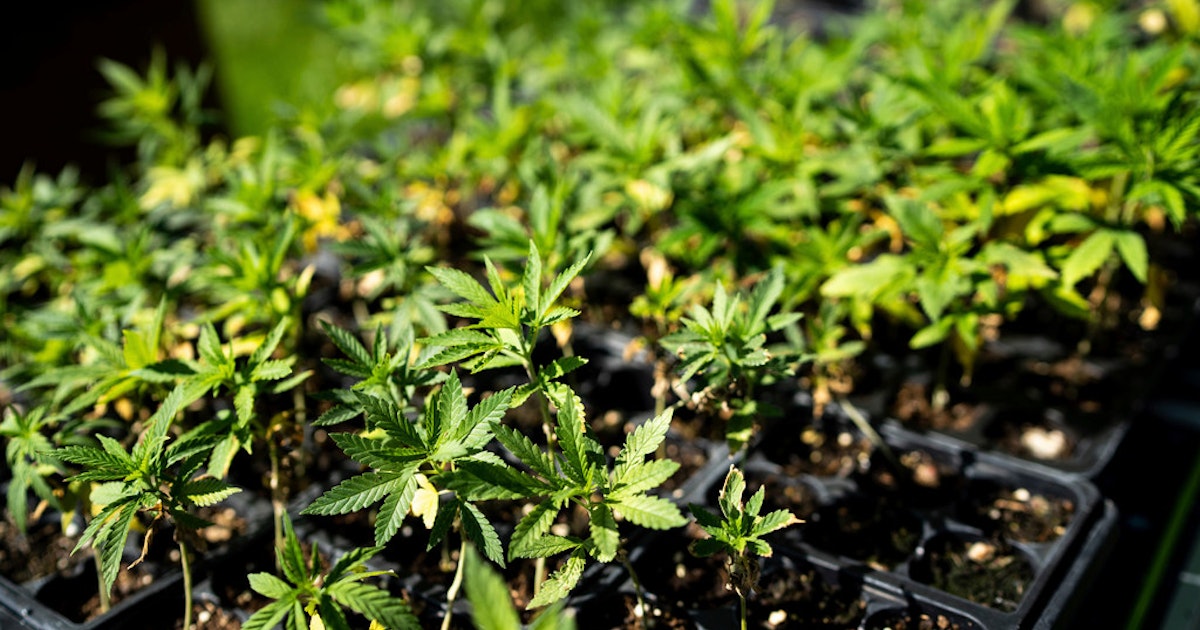 Abbott, a Republican, did not sign the hemp bill publicly nor did his office return a request for comment on the new law.

Other GOP leaders have applauded the bill’s passage as long overdue. The federal government removed hemp from its list of controlled substances, a move the Lone Star State replicated in April. But unlike the 42 other states who had already opted into industrial hemp production, Texas had not, a decision farmers said was holding them back from tapping into a lucrative and popular crop.

In fact, until Abbott signed the hemp bill into law Monday, state law still defined marijuana and hemp as the same, rendering both broadly illegal in Texas. Hemp and marijuana both come from the cannabis plant family. Unlike its high-inducing cousin, hemp contains low levels of THC.

Heather Fazio, director of Texans for Responsible Marijuana Policy, called the bill’s signing into law „a big step for Texans and one we can all be proud of.”

„The Texas Legislature got at least one thing right this session when they legalized hemp. Finally, Texas farmers are no longer cut out of this lucrative agricultural market. Plus, Texans are now free to use CBD without fear of arrest,” Fazio said in a statement.

Cannabis laws were a major issue during the 2019 legislative session that wrapped up on May 27. While a bill to decriminalize possession of small amounts of marijuana failed, lawmakers approved an effort to slightly who can access medical cannabis under the state’s Compassionate Use Act. That bill is still waiting for Abbott’s signature or veto.

The governor has until Sunday, June 16, to make a decision.