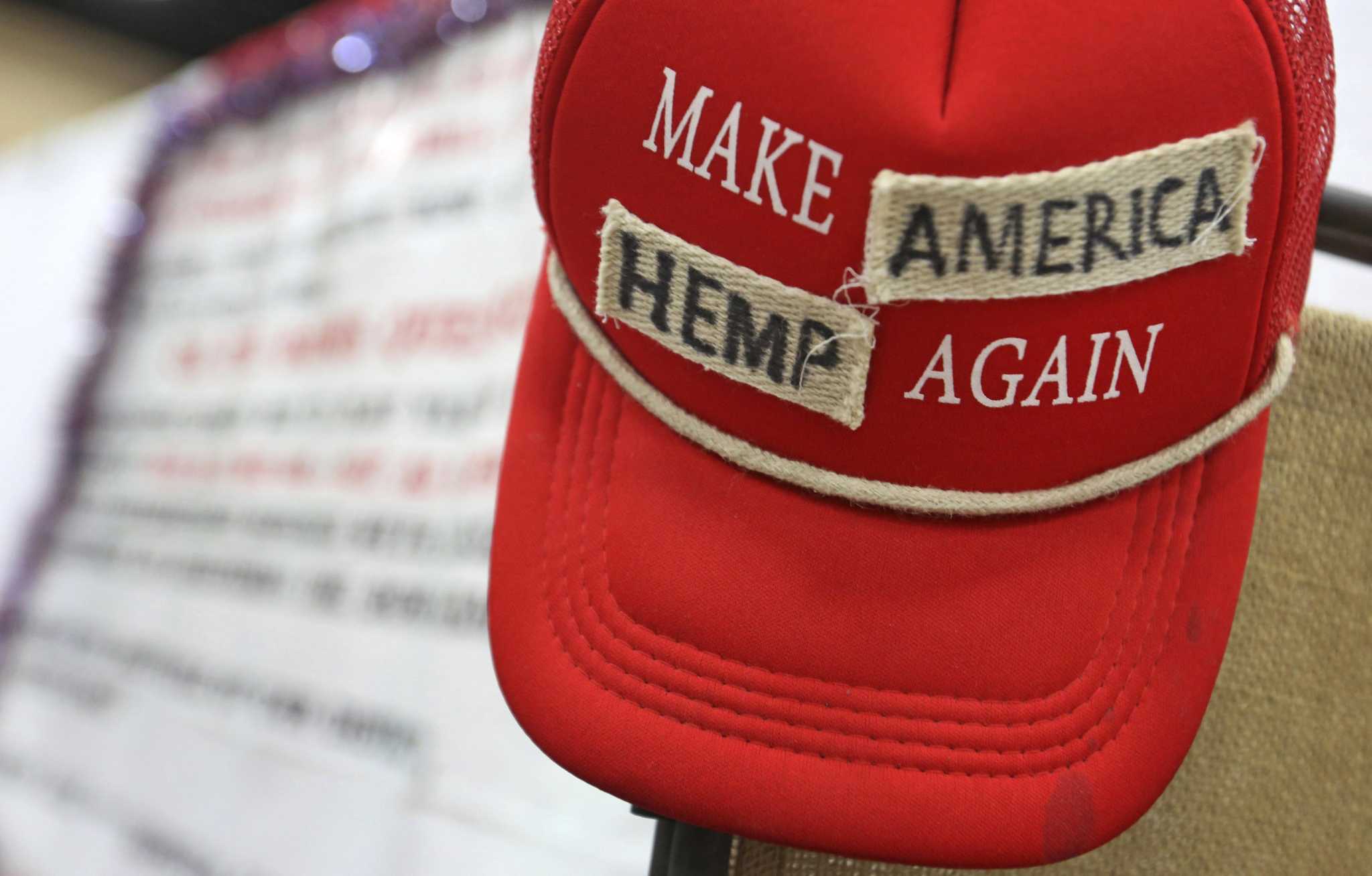 Hemp and hemp-derived products that have become increasingly easy to find in Texas are now legal, too, after Gov. Greg Abbott signed a bill legalizing its production this week.

Not only does the bill set in motion a process for creating state regulations around the monitoring and production of the plant, it also clarifies that hemp-based products such as CBD oil are legal as long as they contain no more than 0.3 percent THC, the psychoactive ingredient that gives users a high.

Cannabidiol, or CBD, is a naturally occurring chemical compound found in the cannabis plant. Products containing CBD — including oils, sales of which have taken off in recent years — are said to treat a wide variety of ailments, from aching muscles to anxiety.

Previously, the products had been in a legal gray area after Congress passed the 2018 Farm Bill that made hemp farming and hemp-based products legal, while some states including Texas hadn’t set their own laws legalizing hemp.

Texas Take: Get political headlines from across the state sent directly to your inbox

Here’s what you need to know about the bill:

1) Regulations are still months away, so experts are stressing “buyer beware.”

The state’s Department of Agriculture has 90 days to submit for approval a plan to the secretary of the U.S Department of Agriculture. The regulations will likely include provisions creating a hemp grower’s license program, allowing random inspections and testing of crops by the departments of agriculture and public safety and setting requirements for packaging and labeling. Experts have said that means Texans should be careful about checking the source of any products they buy until then.

Tests of unregulated CBD oil have found they don’t always contain what those selling them claim. An NBC station in Miami tested products and found 20 out of 35 contained less than half of the amount of CBD advertised on the label. Last month, Houston police reported testing CBD products and finding illegal synthetic cannabinoids.

2) The newly legal hemp-derived CBD oil is not much different from what’s available under the state’s medical marijuana program.

As the Chronicle reported last month, the 0.3 percent CBD oil hardly differs from the marijuana-derived CBD oil offered to patients in the state’s Compassionate Use program, which contains 0.5 percent THC. The medical marijuana program in Texas, one of the most restrictive in the nation, has previously only been open to patients with intractable epilepsy. A bill passed this session would expand it to include more diseases, such as autism and terminal cancer. That’s left some marijuana advocates arguing that restrictions on the medical program should be lifted.

For subscribers: If hemp is legal in Texas, what will come of the state’s medical cannabis program?

Marijuana and hemp are two versions of the same plant, but hemp generally contains less THC. Sorry, pot smokers, marijuana is still off limits. This bill only legalizes hemp.