An association between weed and the dead turns out to have been established long before the 1960s and far beyond a certain ur-band’s stomping grounds in San Francisco.

Researchers have identified strains of cannabis burned in mortuary rituals as early as 500 B.C., deep in the Pamir mountains in western China, according to a new study published Wednesday. The residue had chemical signatures indicating high levels of tetrahydrocannabinol (THC), the plant’s most psychoactive, or mood-altering, compound.

You think the Grateful Dead were the first to wonder “what in the world ever became of sweet Jane?” That CBD gummies to assuage the anxious are anything new? That puffs of elevated consciousness started with Rocky Mountain highs?

“Modern perspectives on cannabis vary tremendously cross-culturally, but it is clear that the plant has a long history of human use, medicinally, ritually and recreationally over countless millennia,” said Robert Spengler, an archaeobotanist at the Max Planck Institute for the Science of Human History in Jena, Germany, who worked on the study.

Cannabis stems and seeds had previously been found at a handful of burial sites around Eurasia, but the evidence at the Pamir cemetery, verified by advanced scientific technology, shows an even more direct connection between the plant and early ritual. The new findings expand the geographical range of cannabis use within the broader Central Asian region, said Mark Merlin, a professor of botany at the University of Hawaii at Manoa, who did not work on the research.

“The fact that strongly psychoactive ancient residue has been documented in laboratory testing is the key new finding,” said Dr. Merlin, a cannabis historian. He hypothesized that “It was used to facilitate the body communicating with the afterlife, the spirit world.”

About 70 artifacts have been retrieved from the Pamir burial site so far, including glass beads, harps, pieces of silk and wooden bowls and plates. Perforations and cuts in some skulls and bones could suggest human sacrifice.

“We can start to piece together an image of funerary rites that included flames, rhythmic music and hallucinogen smoke, all intended to guide people into an altered state of mind,” the authors wrote in the study.

Ancient mourners apparently created the smoke by placing hot stones in wooden braziers — receptacles for flaming objects — and laying in cannabis plants, the researchers wrote. The residue was found on the insides of 10 braziers and on stones exhumed from eight tombs in the 2,500-year-old Jirzankal Cemetery. 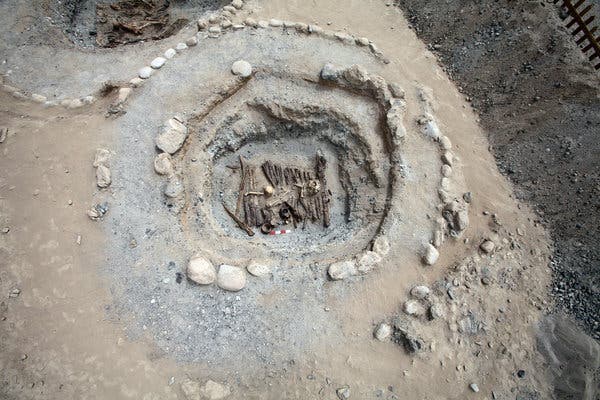 The excavation of a tomb in which a brazier was found.CreditXinhua Wu

The typical brazier and burnt stones found in the Pamirs.CreditXinhua Wu

The chemical signatures were isolated and identified through a procedure known as gas chromatography-mass spectrometry.

Although cannabis seeds have been found in a few other sites, no such seeds were found here. Archaeobotanists theorize that either the seeds had already been removed and discarded or that mourners deliberately chose nonflowering plant parts, such as stems, for the rituals.

Among the provocative questions raised by the findings are how and why mourners singled out the higher potency strains. Wild cannabis, which grows commonly across the well-watered mountain foothills of Central Asia, typically has low levels of cannabinol, a metabolite of THC, the researchers wrote.

Instead, these higher THC levels suggest that “people may have been cultivating cannabis and possibly actively selecting for stronger specimens,” they added.

Another possibility, they said, is that traders may have unwittingly caused hybridization as they moved plants along the Silk Road routes through the high mountain passes of the remote Pamirs, which connected regions of what are now known as China, Tajikistan and Afghanistan.

The tombs varied in size as well as the number of bodies, prompting researchers to wonder whether the ritualistic use of cannabis for mortuary rites had spread to common folk from being an exclusive practice for elite tribal leaders and priests.

These tombs have a distinctive appearance, the researchers noted. They are separated by rows of black and white stones, the purpose of which is unknown. Individual burials are within round mounds, additionally marked by stones.

Use of two parts of the cannabis plant — fibers for hemp rope, sail canvas (a word derived from “cannabis”) and clothing; oily seeds for food — stretches back about 4,000 years. Those plants, however, have low THC levels. According to Dr. Merlin, cannabis seeds attached to pottery shards found in Japan have been dated to roughly 10,000 years ago.

But ancient evidence of the plant’s utility for medicinal and ritual purposes is scant and more recent. (By contrast, the historical record about the use of opium poppy and peyote is relatively ample.)

Investigators have long tried to confirm or refute the ancient world’s only known recounting of funereal cannabis use. Around the fifth century B.C., the Greek historian Herodotus described a Scythian mourners’ rite:

… when, therefore, the Scythians have taken some seed of this hemp, they creep under the cloths and put the seeds on the red hot stones; but this being put on smokes, and produces such a steam, that no Grecian vapour-bath would surpass it. The Scythians, transported by the vapour, shout aloud.

In the mid-20th century, researchers found artifacts in a frozen burial site that seemingly comport with Herodotus’s account, in Russia’s Altay mountain region near the Siberian and Mongolian border. Close to the bodies was a fur-lined leather bag with cannabis seeds, a bronze cauldron filled with stones and the frame of what seems to be an inhalation tent.

Dr. Merlin said that the Pamir cemetery, together with other relatively contemporaneous burial sites elsewhere in Xinjiang province, strengthens a striking narrative about how cannabis was used ritually by local cultures. North of the Pamir cemetery and from roughly the same period, other researchers identified a container with about two pounds of chopped cannabis next to the head of a body believed to be a shaman, presumably to use for herbalist concoctions in the afterlife.

At yet another grave, also about 2,400 to 2,800 years old, in the dry desert of Xinjiang, researchers recently discovered a man about six feet tall buried with “13 cannabis plants gathered at their base and spread across his breast like a bouquet of roses,” Dr. Merlin said. The array has also been described as a “cannabis shroud.”

“I think the evidence from the Pamir site connects cannabis as a ‘plant of the gods,’ ” he said. “And that people recognized for it to be effective, you had to cook or burn it.” 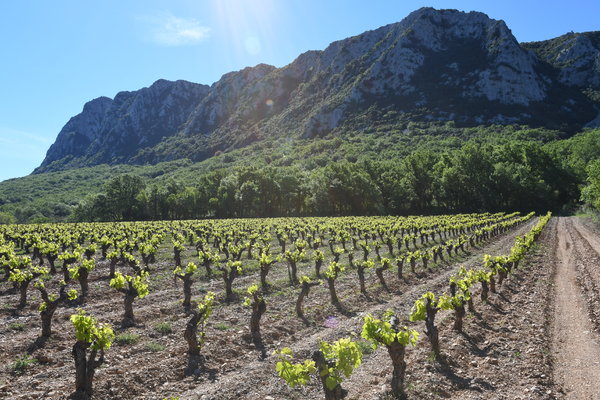 China’s Craft Breweries Find They May Have a 5,000-Year-Old Relative 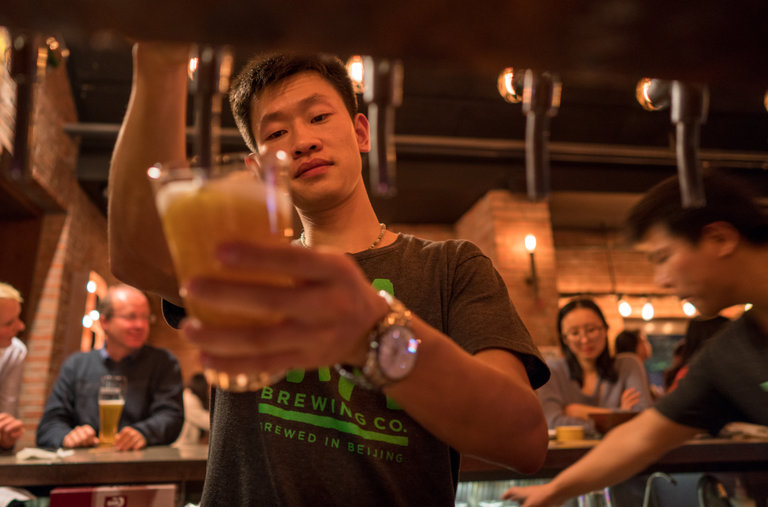 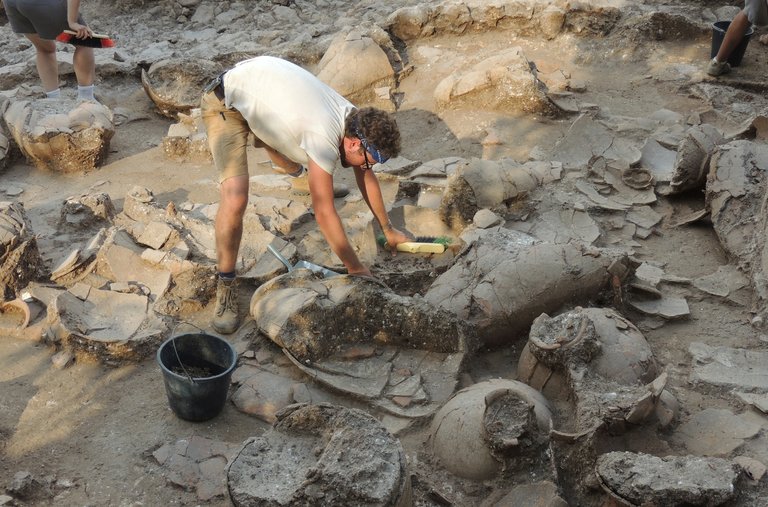