Imagine a funeral ritual 2,500 years ago in Central Asia. Specifically the Pamir Mountains in now Tajikistan.

People sat around a corpse and passed around a pipe containing cannabis. It was a mortuary ritual that was a norm back then. 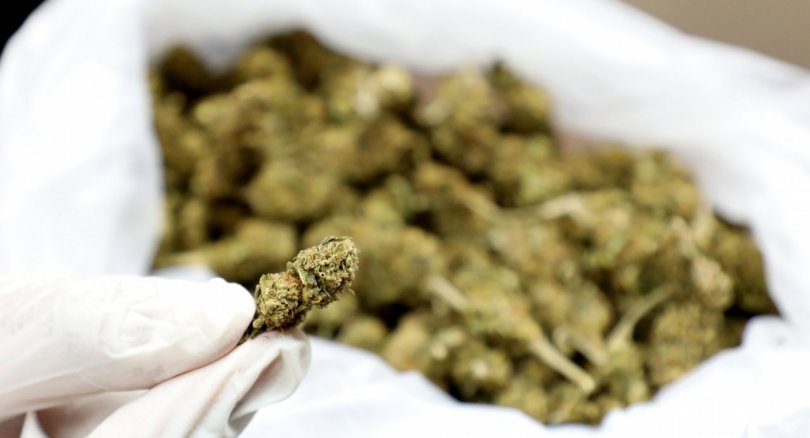 Cannabis is used for recreational and medicinal purposes in recent years.

Scientists recovered burners from 2,500-year-old tombs located in the Pamir mountains. Based on their discovery, they believe humans back then were smoking some extremely potent stuff based on higher than usual THC compound found on these relics.

„The findings support the idea that cannabis plants were first used for their psychoactive compounds in the mountainous regions of eastern Central Asia, thereafter spreading to other regions of the world,” Max Planck Institute for the Science of Human History Director, Nicole Boivin says.

These THC residues were extracted from burners found in a Jirzankal (cemetery in local language). With the location of the cemetery closeby the Silk Road, researchers believe this was how the plant could have made its way to other regions. 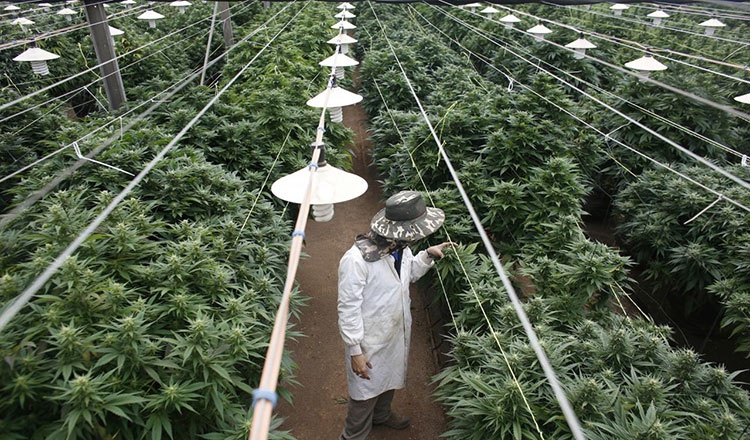 „The exchange routes of the early Silk Road functioned more like the spokes of a wagon wheel than a long-distance road, placing Central Asia at the heart of the ancient world.

Our study implies that knowledge of cannabis smoking and specific high-chemical-producing varieties of the cannabis plant were among the cultural traditions that spread along these exchange routes,” Max Planck Institute for the Science of Human History lead archaeobotanist for the study, Robert Spengler explains.

While cannabis is frequently used for recreational and medicinal purposes, the plant had a more ritualistic role in the old days.

„This study of ancient cannabis use helps us understand early human cultural practices, and speaks to the intuitive human awareness of natural phytochemicals in plants,” University of the Chinese Academy of Sciences in Beijing, Dr Yimin Yang notes.

The next time you’re lighting one up, remember this post.