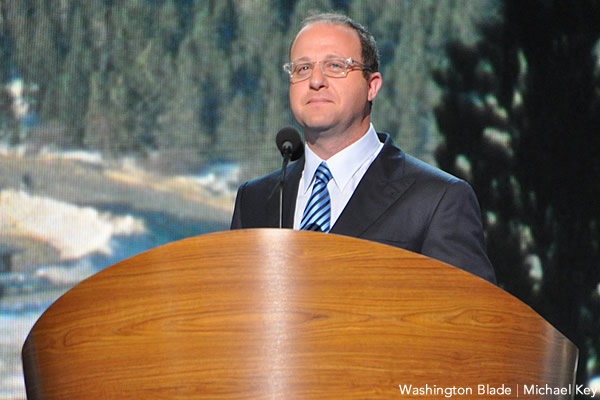 House Bill 1230 establishes regulations for the licensing of “marijuana hospitality spaces.” Under the measure, licensed dispensaries and retailers could apply for on-site consumption permits. Hotels, restaurants and other private business would also be permitted to apply for similar licensing. At indoor facilities, marijuana smoking will be permitted unless prohibited by local rules. The new law takes effect on January 1, 2020. Colorado is only the second state to regulate social use marijuana spaces.

SPRINGFIELD, Ill. — House and Senate lawmakers have advanced legislation to the governor legalizing the adult use of cannabis and regulating its commercial production and retail sale. Democratic Gov. J.B. Pritzker is anticipated to sign the measure into law imminently.

Under the proposal, Illinois residents who are 21 or older may legally possess up to 30 grams of cannabis, while those visiting from out-of-state may legally possess half that amount. Those patients enrolled in the state’s medical cannabis access program will be permitted for the first time to legally home cultivate up to five marijuana plants. Non-patients face civil fines of no more than $200 for growing personal use quantities of cannabis. Under current law, minor marijuana cultivation offenses are punishable by up to one-year in prison and a $2,500 fine.

Under the plan, licensed medical dispensaries will have the first opportunity to engage in adult-use marijuana sales. New applicants will be able to access low-interest loans in order to defray start-up costs.

TRENTON, N.J. — Representatives of the state Department of Health announced this week that regulators  intend to license up to 108 additional medical cannabis facilities over the coming months. Up to half of the new facilities will operate as dispensaries while others will operate as cultivators and manufacturers.

Prior to this week’s announcement, regulators had capped the total number of available dispensaries in the state to no more than twelve.

The agency acknowledged in a statement, “Due to the growing patient population served by the Medicinal Marijuana Program over the course of the 2018 and 2019, and the projected future expansion outlined in the Department’s Biennial Report, the Department has determined that additional ATCs are necessary to meet the needs of the population of qualified patients.”

Over 47,500 patients are registered to access medical marijuana under the state’s program.

Separate legislation (Assembly Bill 10) to further amend and expand the state’s medical cannabis law is expected to be advanced to the Governor next week.

Cannabis Culture news in the Blade is provided in partnership with NORML. For more information, visit norml.org.