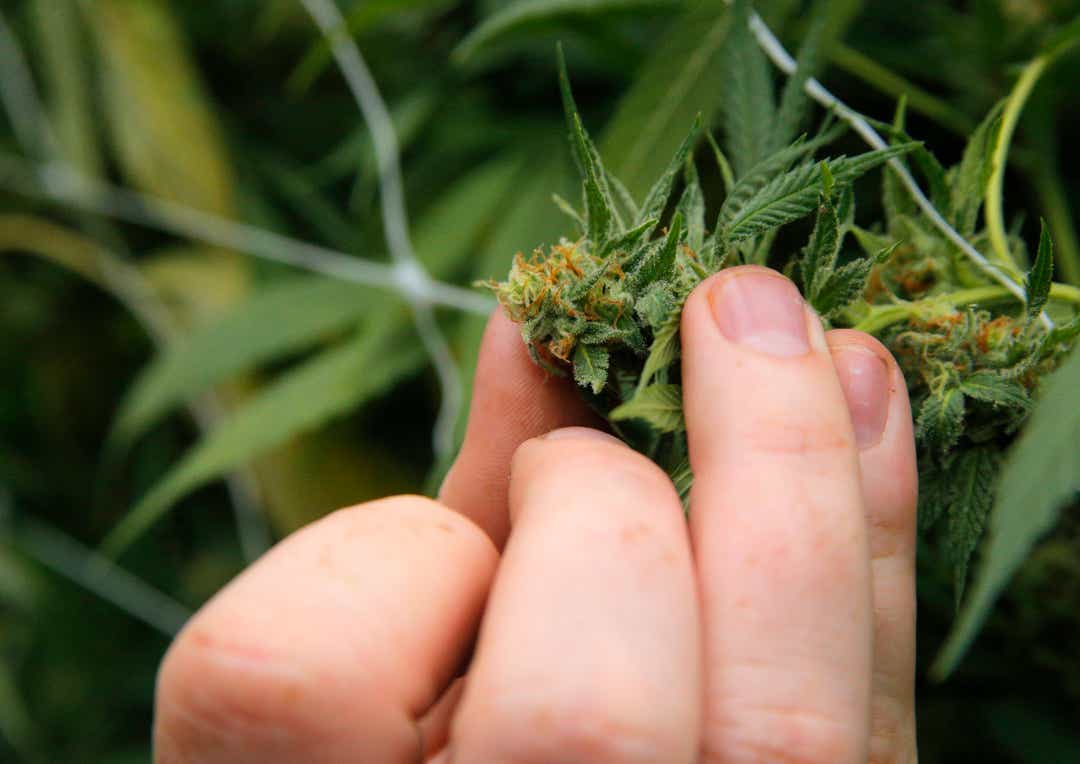 As some California cannabis companies eye massive expansions, with some turning to a Canadian stock exchange, one Monterey County business is bucking the trend.

The only growth Sparx Cannabis is planing in the near future is cultivating plants and sales to consumers, said Jared Helfant, its president and co-founder.

„We’re big enough to raise money to survive, but the CEO knows every farmworker. We do barbecue every Friday and encourage employees to be community oriented and charity focused,” he said.

Sparx has two cultivation sites in the Salinas area that total about 100,000 square feet, a distribution center in Del Rey Oaks that will soon include a manufacturing facility as well. 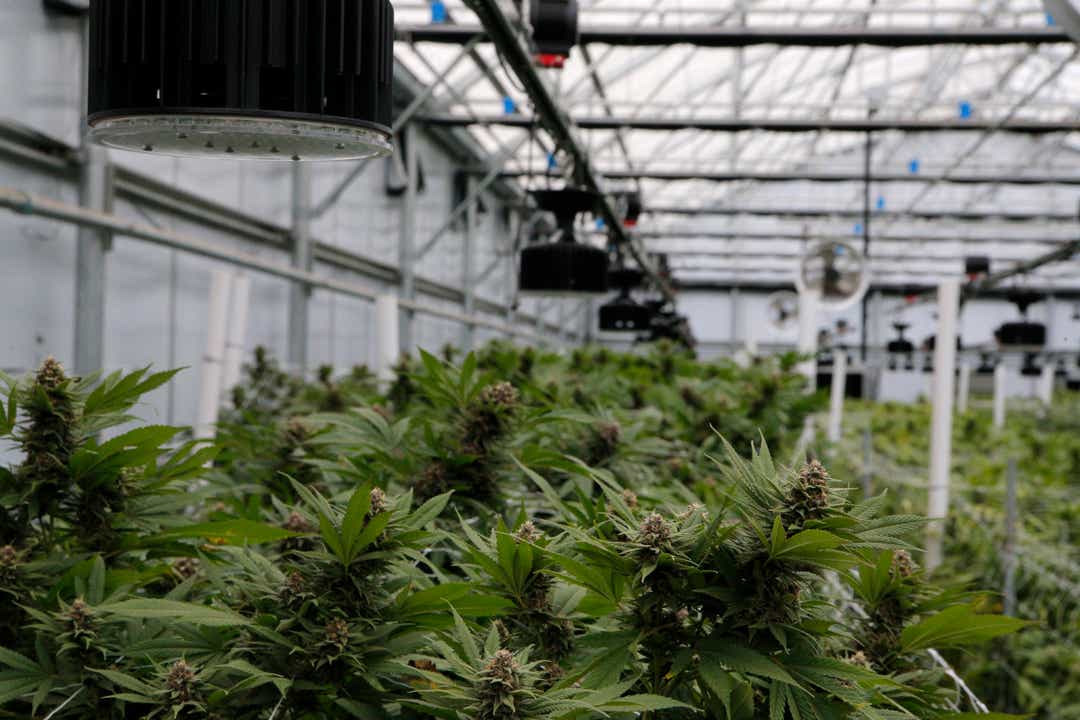 On Friday, some of the company’s 50 total employees were enjoying the weekly barbecue, courtesy of the company, at one cultivation site.

Part of that grow site is still being built out — when it and the manufacturing are fully up and running, he expects to employ another 15 to 20 people.

After that, he said, the company doesn’t plan on any major expansions in the near future, he said.

A next generation mom-and-pop business

That’s because Sparx is seeking a balance between the small businesses, which face the high regulatory fees and taxes, and the companies with thousands of employees, Helfant said.

He referred to it as a medium, next generation-style mom-and-pop business.

„The fact that we’re able to be vertically integrated, grow our own weed and manufacture our own oil lets us have enough margin so that we don’t have to be overly massive,” he said. „We’re focused on the employees.” 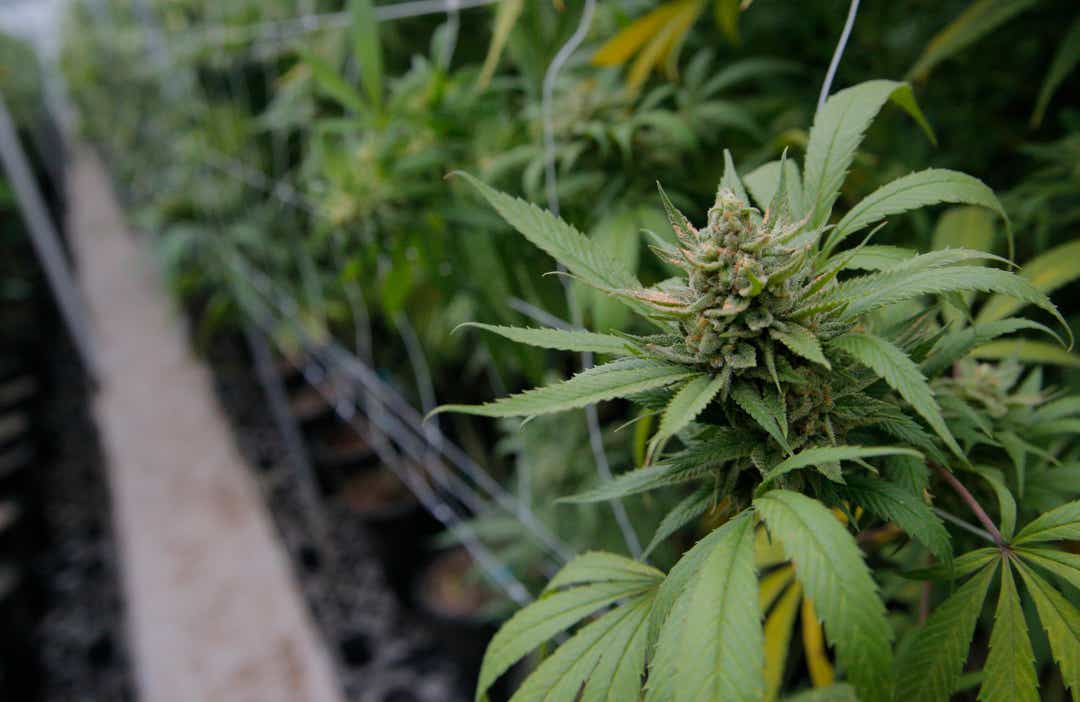 But that doesn’t mean it’s small potatoes — the company has raised $10 million in private investment to get the business going, he said.

Salinas offers a central location to reach both ends of the state and a lot of sun in the valley without getting too cold or humid, he said.

The recent record-breaking heat wave did cause headaches for workers at a grow on the outskirts of Salinas, though workers there still expect to harvest plenty of flower.

In addition Sparx grows its own cannabis and produces its own oils, more consistency in a market that’s still growing into its own skin, he said.

It’s also transitioning from previously focusing on wholesale to creating its own brands — the indica-style Exhale and the sativa-style Excite —for individual consumers.

They should be available in early July in Southern California and locally at dispensaries, such as Monterey Bay Alternative Medicine in Del Rey Oaks and East of Eden in Salinas, he said. 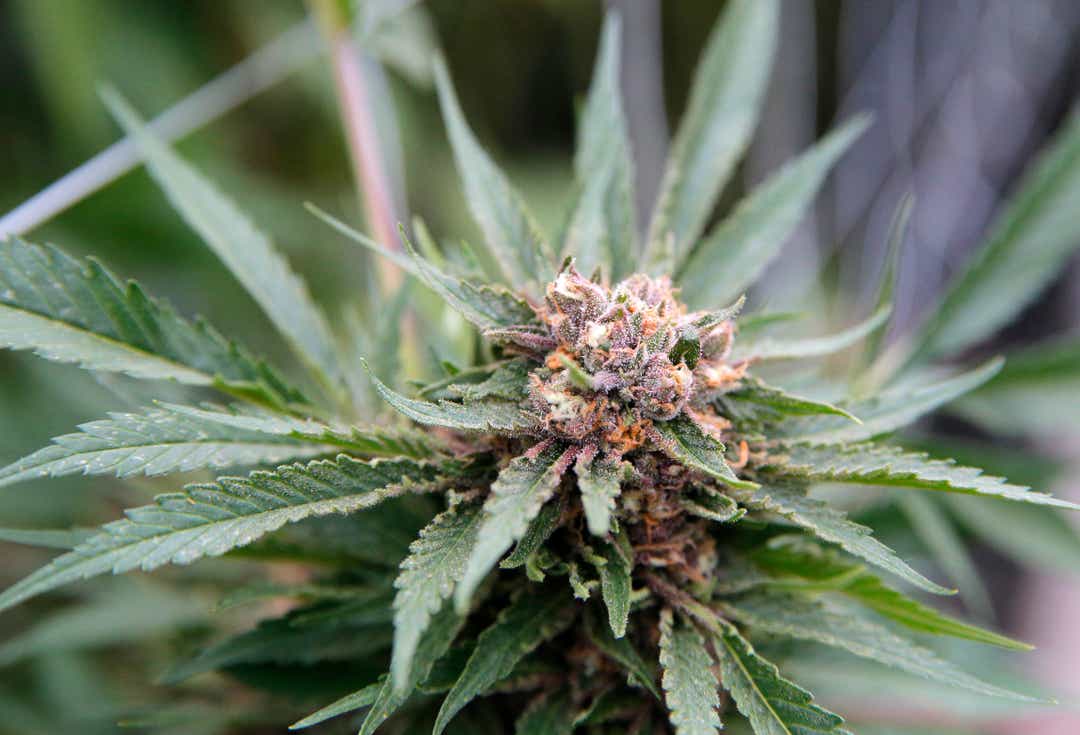 Joe Szydlowski is a multimedia journalist for the Salinas Californian who covers local government, crime and cannabis. Follow him on Twitter at twitter.com/JoeSzyd_Salinas. He can be reached at 235-2360. Help support The Californian’s work: https://bit.ly/2Qo298J