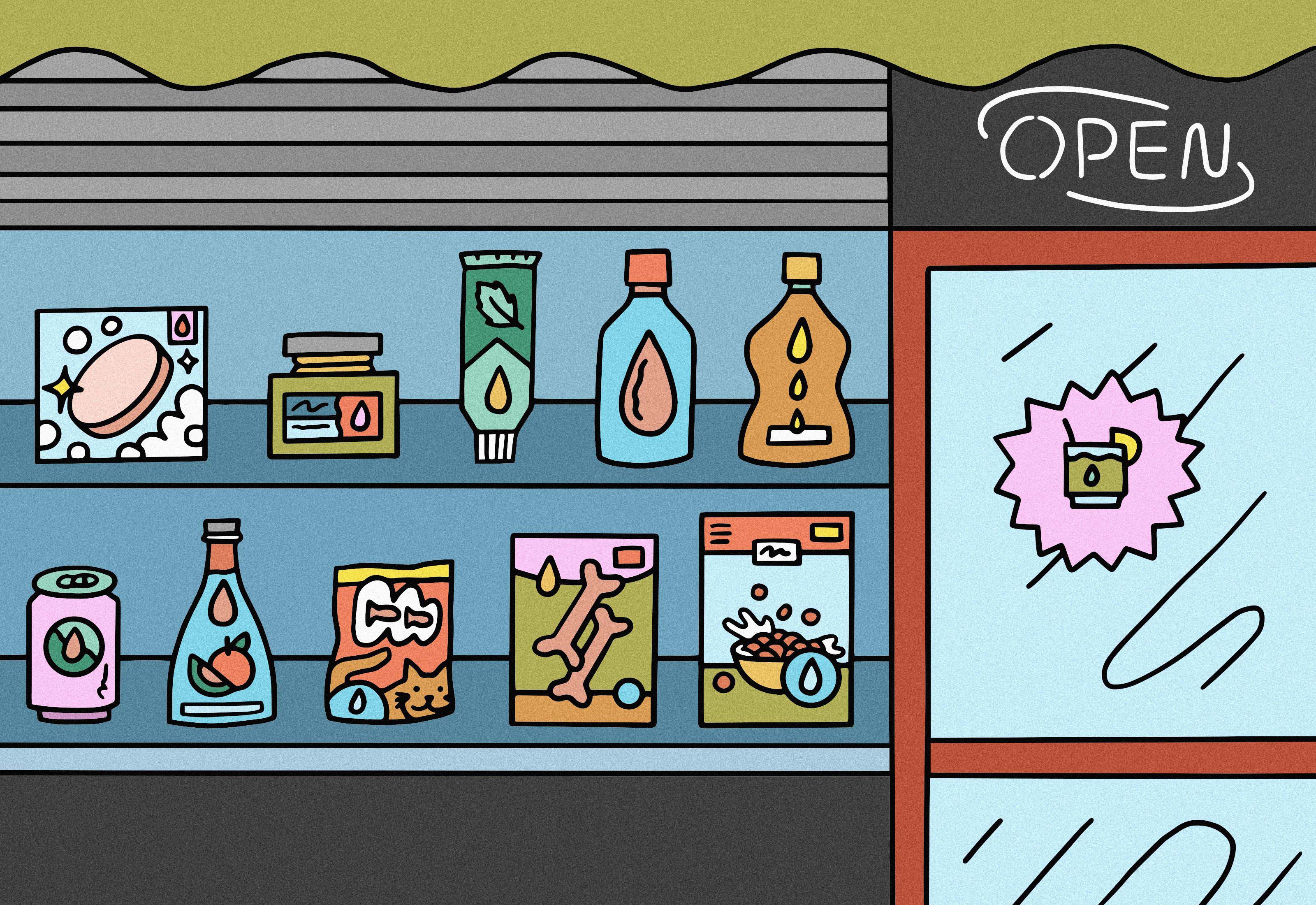 On a May evening in Los Angeles, about 30 women gathered at the newly opened San Vicente Bungalows—a private West Hollywood club where actors like Armie Hammer read scripts in the courtyard and annual dues run upwards of $4,000. Mostly in their 30s, the women wore their jackets draped over their shoulders and sipped champagne. As dusk faded to night, they repaired to a small upstairs room with pink-striped wallpaper and a long table set with copious flowers and pewter candlesticks. The occasion was not a celebrity’s birthday, a film’s premiere, or even the launch of a new fashion brand.

Rather, the guest of honor was a mysterious molecule: cannabidiol, or, as many of us know it, CBD.

The event’s hosts, Ashley Lewis and Nandita Khanna, met one another at Gwyneth Paltrow’s wellness empire, Goop, where they both worked between 2016 and 2018. Lewis left Goop to start Fleur Marché, an online “cannabis apothecary” selling CBD-enhanced everything from $12 patches for menstrual relief to $110 sleep tinctures. In two weeks’ time, Khanna would start a new position as the editorial director for Feals, a CBD company marketing and selling its tinctures the way Casper does mattresses and Away does suitcases—with a data-informed, direct-to-consumer approach and Instagram-friendly photographs of satisfied customers in striped shirts.