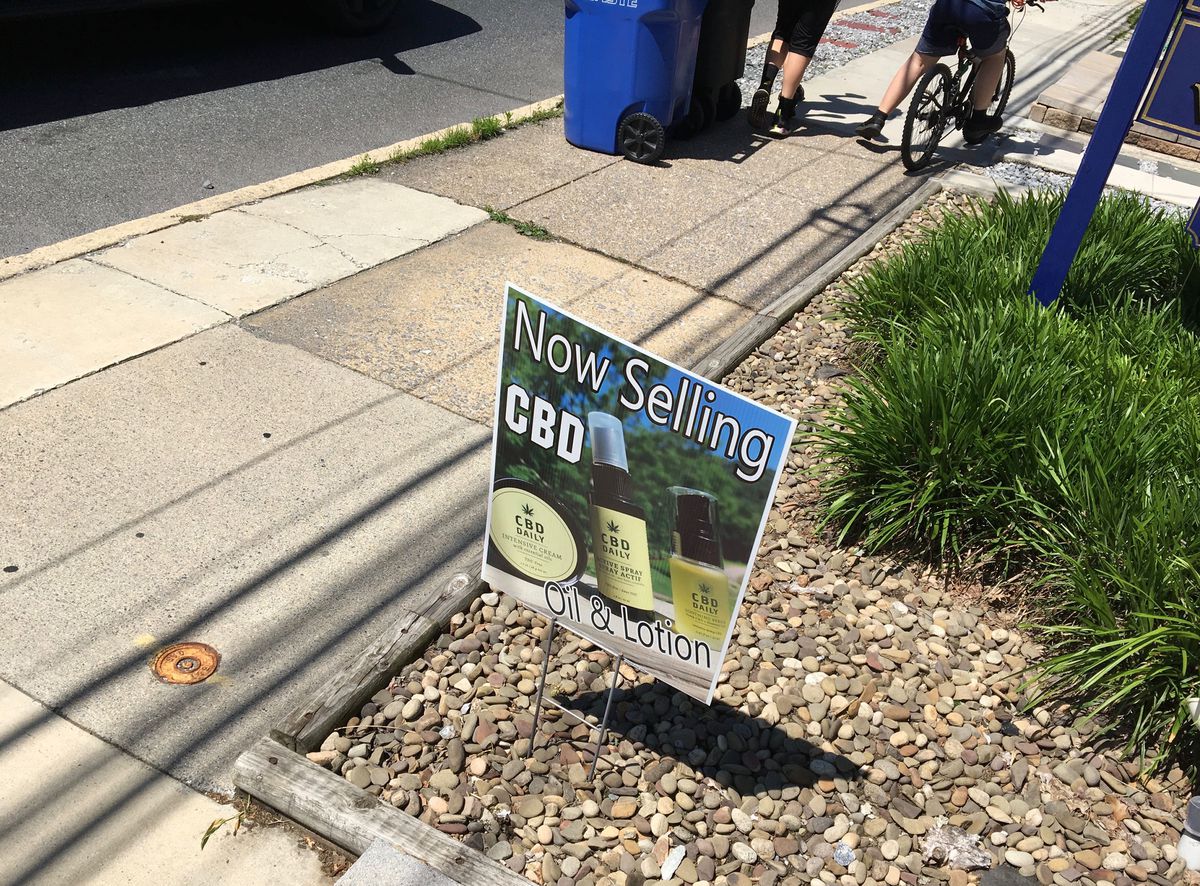 “That said, it is the responsibility of the pharmacy to ensure by trustworthy and scientifically reliable testing that the products sold meet the…criteria,” the Alabama Pharmacy Board said in its guidance.

Until the bill was signed, Alabama pharmacies were prohibited from selling the products, even if you could purchase them at gas stations and quick marts.

Proponents of CBD – the shortened name for cannabidiol, a non-psychoactive compound found in the cannabis plant– say it helps with medical conditions ranging from seizures and epilepsy to PTSD and chronic pain.

According to Susan Alverson, Director of Regulatory Affairs for the Alabama Board of Pharmacy, the pharmacy prohibition had to do with CBD’s former classification.

CBD was still registered as a Schedule 1 controlled drug in Alabama so even though the federal government reclassified CBD and CBD oil, state law stood. Pharmacies report to the Board of Pharmacy, she said, and the board could not give them permission to sell CBD since the law had not changed.

In December 2018, the U.S. House passed the Farm Bill, which contained a provision legalizing CBD derived from industrial hemp, as long as it has a THC concentration of no more than 0.3 percent. Technically, the bill changed the legal status of hemp from a controlled substance to an agricultural commodity.

That decision meant people could buy and sell CBD legally.

In its earlier guidance, however, the Alabama Board of Pharmacy said until the Alabama Department of Public Health removed hemp and hemp-derived products from the list of Schedule 1 Controlled Substances “Alabama pharmacies and pharmacists must abide by the strictest rule. In this situation, the strictest rule is CBD products containing any THC are a Schedule 1 Controlled Substance under Alabama law.”

As to why you could buy CBD at a gas station and not at a pharmacy, the board provided this earlier guidance: “While the Board of Pharmacy understand that there are other entities selling these products, the board cannot and does not regular those entities that do not possess a permit with the board nor does the board have the authority to change the status of a controlled substance.”

Alverson said the growing use of CBDs continues to raise concerns.

The Food and Drug Administration, which recently held its first hearing on CBD, also has reservations regarding its medical benefits.

“Other than one prescription drug product to treat rare, severe forms of epilepsy, the FDA has not approved any other CBD-containing products,” Dr. Amy Abernathy, principal deputy commissioner of the FDA said. “We want consumers to be aware that there is only limited available information about CBD, including about its effects on the body.”

Among the questions the FDA seeks to answer in future hearings are the safe levels of daily CBD consumption and any possible long-term exposure issues, as well as how it interacts with other drugs.