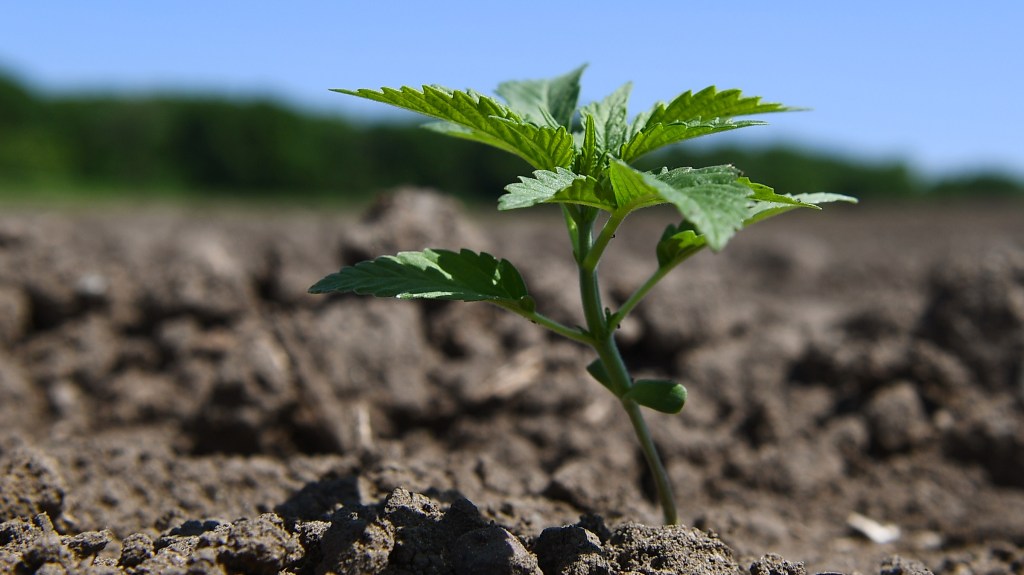 A Minnesota hemp farmer has been charged with three felonies after his products were found to have 10 times the legal limit of THC — the compound which makes users high.

Luis Hummel, who runs 5th Sun Gardens hemp farm in Lanesboro, has been charged with drug sale and two counts of drug possession in Fillmore County. The charges stem from a March 15 traffic stop where a Fillmore County sheriff’s deputy seized hemp products that were from Hummel’s farm, according to court documents.

Unlike marijuana, hemp only has tiny amounts of THC. It is harvested for its CBD oil and fibrous stalks.

Hummel told authorities the THC in his hemp products goes up when concentrated, according to the criminal complaint. Hummel said he tries to make his hemp products like regular cannabis to “entice the buyer,” the complaint states, but he takes most of the psychoactive component out of it.

The man who was transporting Hummel’s products when they were seized told investigators that Hummel said the ingestible CBD items were not legal, according to the complaint.

The charges come amid a legal fight between Hummel and the Minnesota Department of Agriculture. In a letter last month, state officials told Hummel that his hemp growing license had been revoked because of the THC tests. And they ordered him to destroy his entire multi-million-dollar crop.

Hummel is fighting the department in court, saying it did not show him evidence of the tests and revoked his license without due process.

Paul Johnson, president of the Minnesota Hemp Farmers and Manufacturers Association, said Hummel’s case underscores the need for more specific regulations. It is not uncommon for the THC in hemp to spike when the crop is concentrated into a product, he added. Hummel’s crop tested within the legal threshold when state officials checked it in the field.

“My concern is that again, it shows how the regulation is not contemporaneous with what is really happening,” Johnson said.