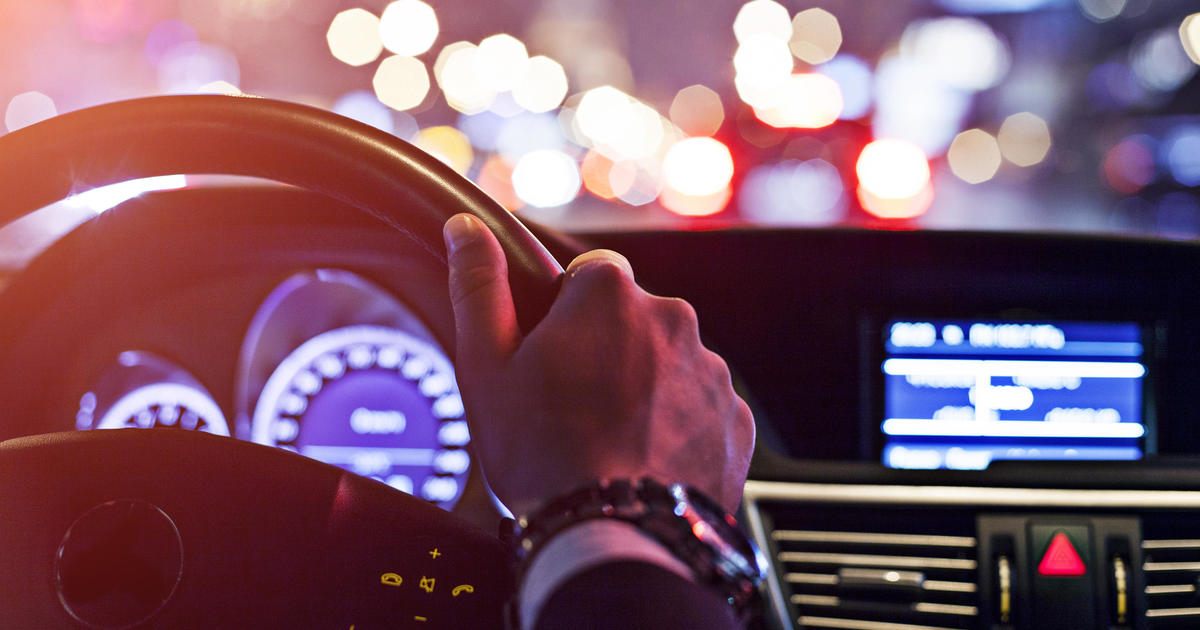 Here’s a sobering thought. As we shift into the summer driving season, nearly seven out of 10 Americans say it’s „unlikely” police will stop someone for driving while under the influence of marijuana. Here’s an even more disturbing prospect: They’re probably right.

According to a study released today by the largest federation of auto clubs, the AAA, nearly 70 percent of Americans think it’s „unlikely” a motorist will be busted for driving while high on marijuana. The study also found that in the last 30 days almost 15 million drivers have gotten behind the wheel of a car within an hour of smoking, injecting or covering themselves with a marijuana product. That can be as bad — or even worse — than driving while intoxicated or texting on a cell phone, because the drug’s effects usually last up to four hours.

„This is not your grandpa’s pot,” said Jake Nelson, AAA director of Traffic Safety and Advocacy. „Today’s marijuana is 10 times as strong as what people smoked in the ’70s. And other THC products [the active ingredient in marijuana] can be three times stronger than that.”

The survey found that drivers are likely to need a lot of convincing. Seven percent approve of driving after toking, much more than other behaviors like drinking (1.6 percent) or drowsy driving (1.7 percent). Younger drivers, such as millennials, were especially pro-pot, with 14 percent admitting to driving an hour after using. Men were more likely to do so than women.

The overall acceptance of driving while high isn’t that surprising considering that marijuana is now legal — either in medical or recreation form — in four out of five states. Hungering for revenue to balance their budgets, governors in New York and New Jersey are both pushing to legalize pot, as are some presidential candidates.

All well and good, according to the AAA, but driving under the influence of marijuana is still dangerous. „Our concern isn’t whether it’s legal,” said the AAA’s Nelson. „We just don’t want stoned drivers behind the wheel.”

No breathalyzer for pot

Nelson and the AAA point out that stoned drivers can be prosecuted but admit it’s difficult. Unlike a breathalyzer test for alcohol, only a blood test can actually measure THC impairment.

As more states legalize marijuana, the number of motorists using it is rising, potentially overwhelming the estimated 8,300 patrol officers who’ve actually been trained to spot THC-impaired drivers. An expert in the Drug Evaluation and Classification program run by the International Association of Chiefs of Police said less than 1% of all officers have had this training.