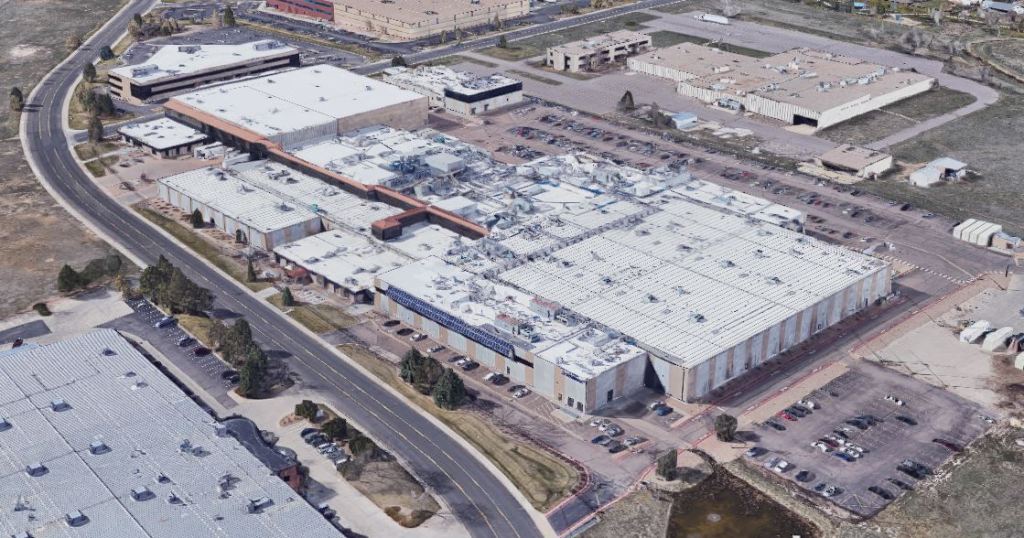 A leading producer of CBD has big plans to expand and has acquired a 400,000-square-foot building in Broomfield to make room for those plans.

Boulder-based Mile High Labs, which extracts CBD — cannabidiol oil — from hemp plants and prepares it to be added to products, said Thursday that it has acquired a pharmaceutical facility for $18.8 million from Sandoz Inc., a division of Switzerland-based Novartis.

Sandoz announced in 2018 that it would start laying off employees and shutting down operations. Stephen Mueller,  founder and chief technology officer of Mile High Labs, said the company has been working with Sandoz to hire as many of their employees as they can.

The transaction includes the building, land, labs and manufacturing equipment.

“It really has the infrastructure we need in terms of clean rooms, quality manufacturing,” Mueller said.

The building comes with everything from testing and manufacturing equipment to forklifts. It will allow Mile High Labs to expand from extracting and refining CBD for manufacturers to also making its own finished products.

Mueller, who started Mile High Labs in 2016, said Colorado has pioneered the CBD and hemp industries and he thinks his company’s new site “will be the center of the CBD world.”

The company’s purchase of the manufacturing facility comes as no surprise in the context of the highly promising growth prospects of CBD products, according to a statement by Jamie Schau, research manager at Brightfield Group, an analytics and market research firm for the legal CBD and cannabis industries.

“Demand is increasing at a rapid clip, and those preparing to scale accordingly and meet impending demand from manufacturers, retailers and distributors of all sizes, are very well-positioned at this juncture to be successful early-movers and leaders in the next era of CBD growth, which will usher many more mass retail players and major (consumer packaged goods) manufacturers into the market and propel growth dramatically,” Schau said.

Mile High Labs has grown from one employee — Mueller — to 175. Mueller expects the workforce to grow to 250 by the end of the year. The company plans to keep its other three production facilities open for the time being, but might look at consolidating some of the operations later.

Mile High Labs undergoes auditing and certification by an outside party, Mueller said. “Quality is something we take very seriously.”

Mueller said he is encouraged by the work the Food and Drug Administration is doing to develop guidelines for the industry after the 2018 federal farm bill legalized hemp. He said he spoke during recent FDA hearings on regulating CBD as a dietary supplement.

The 2014 federal farm bill opened the door to the legal growth of hemp, allowing cultivation for research purposes and allowing states to permit “pilot programs.” Colorado established a pilot program and became one of the country’s leading producers.

The 2018 farm bill legalized hemp production by removing it from the list of controlled substances. However, the law maintains the FDA’s authority to regulate products containing hemp.

The Colorado Department of Agriculture has launched a statewide initiative to chart how to manage and promote the hemp industry from cultivation to market. The Colorado Hemp Advancement and Management Plan, or CHAMP, will draw on the expertise of state agencies and private companies.

Hemp has negligible amounts of THC — tetrahydrocannabinol — the high-inducing ingredient in its cousin, marijuana. The farm bill caps the amount of THC allowed in industrial hemp to 0.3 percent.

Cannabidiol oil, extracted from hemp seeds, has been fashioned into pills, infused lotions and other over-the-counter products.

Can Green Energy Power the Cannabis Boom? – The New Yorker