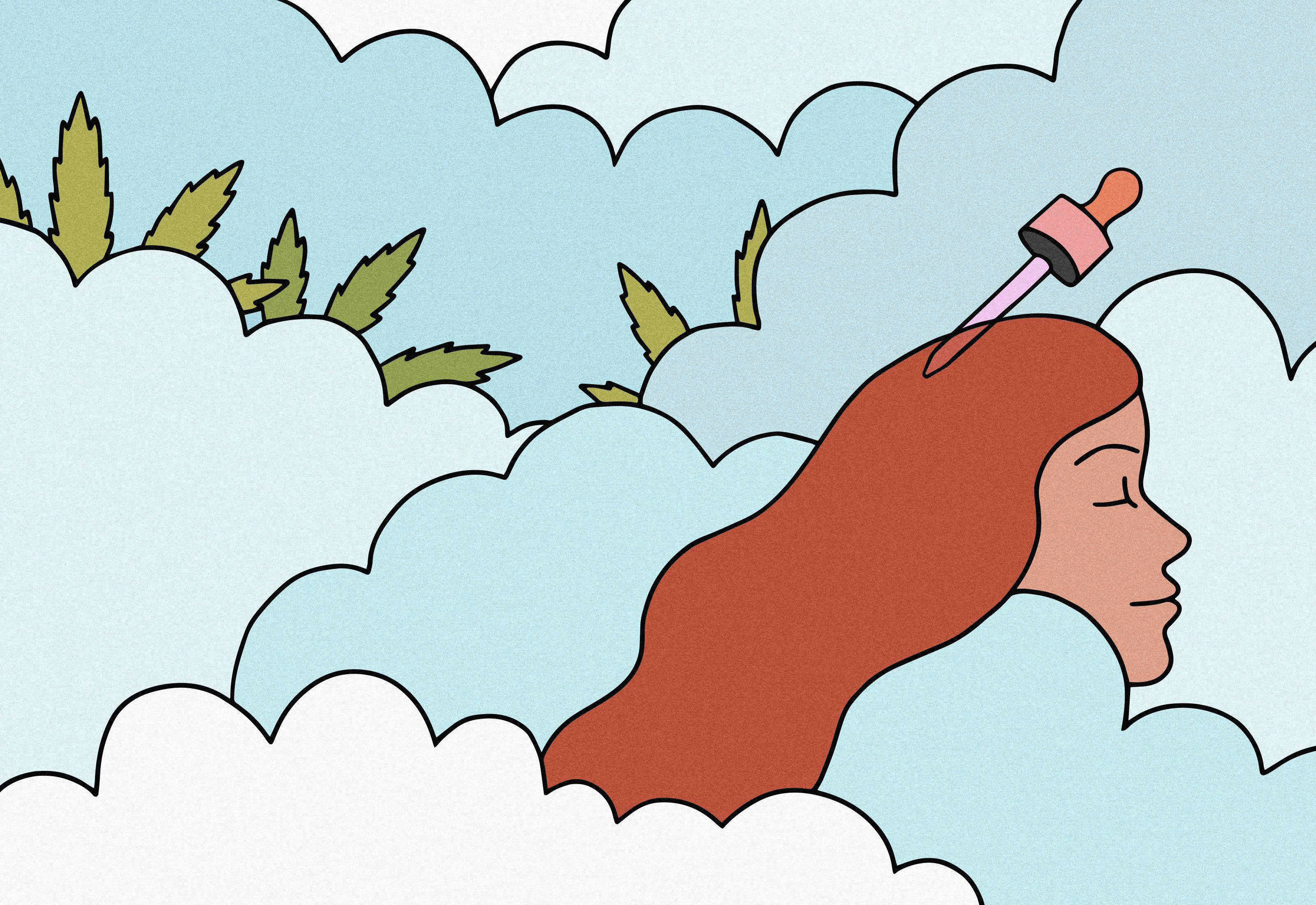 On a spring evening in Los Angeles, Michael Bumgarner, the co-founder of the personal care brand Cannuka, addressed a dinner party of women about cannabidiol—a key ingredient in his company’s lotions, soaps, and balms. The chemical compound more commonly known as CBD comes from cannabis, a plant that also goes by marijuana, pot, weed, ganja, and countless other names. But Bumgardner was determined to draw a distinction between that illicit stuff and his source material.

“Think about the canine family—you have a poodle and you have a wolf,” he said. “You don’t want to mess with the wolf if you’re not ready for the wolf … CBD is the poodle. It’s the smartest dog!” And it’s de-clawed.

“The wolf” of course, is cannabis—the kind that gets you high, that we were told to “Just Say No” to, and that for nearly a century has been a weapon of racial discrimination at the hands of the US criminal justice system.