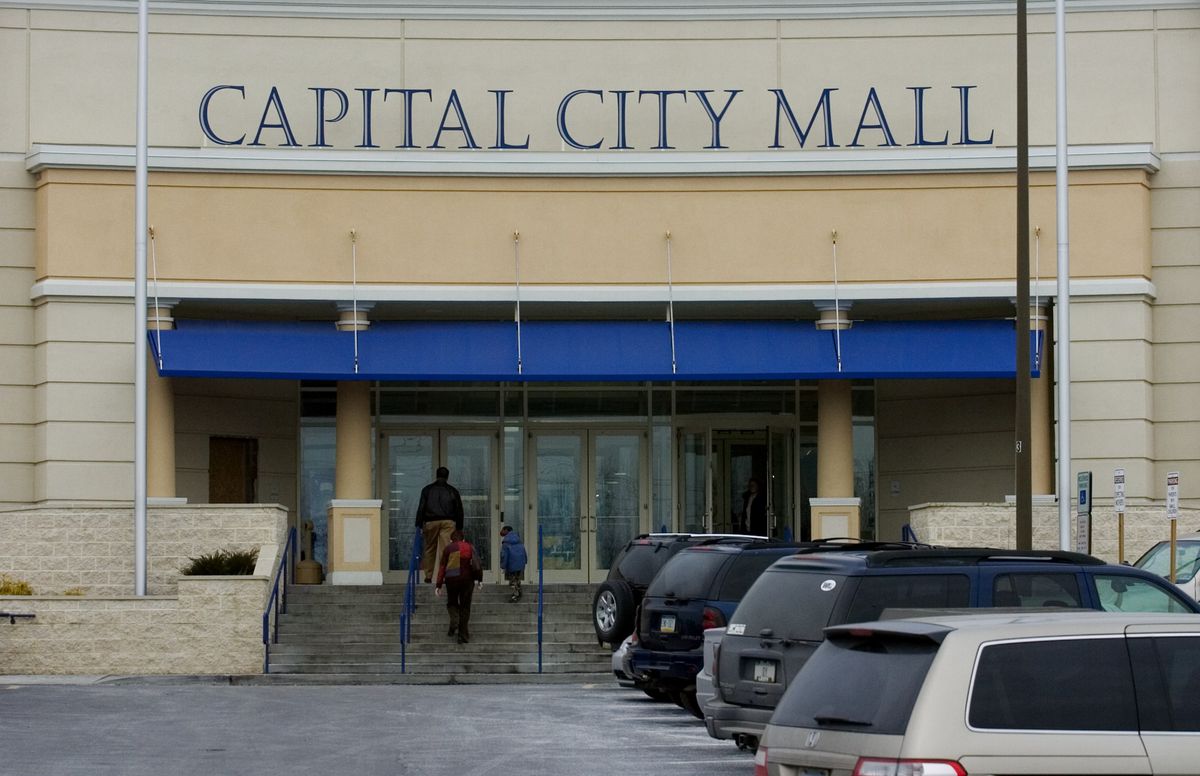 A CBD boutique is coming to the Capital City Mall in Lower Allen Township.

Deep Six CBD will sell CBD products including edibles, tinctures, cremes and lotions as well as vape products, according to the mall’s website.

The store is expected to open this weekend and should be fully operational within a week.

Deep Six CBD has six stores, all in the Philadelphia area, according to its website. The company has announced that it has signed leases with seven Preit properties. Preit owns the Capital City Mall.

The CBD store is among a number of new tenants at the mall. Primanti Bros. opened this week at the mall. An Outback Steakhouse and a Mavis Discount Tire store are also planned for the mall.

Cannabidiol, or CBD, is one of the major compounds found in the cannabis plant. Marijuana is a variety of Cannabis. So is hemp. Both marijuana and hemp contain CBD. But here’s a major difference: marijuana is heavy on tetrahydrocannabinol, or THC. THC is what causes the high. Hemp has no significant amount of THC.