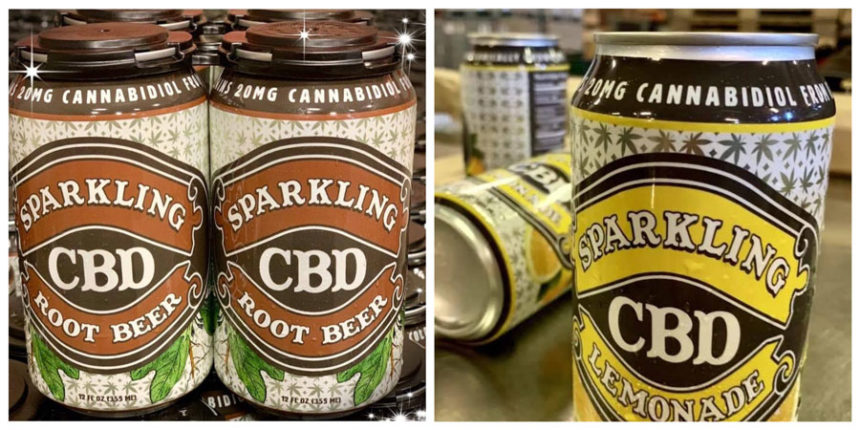 A grand opening was held Monday at 928 North Main Street #3 across from Ridley’s.

“It’s a vitamin such as Centrum Silver makes. The human body is receptive to cannabinoids,” Hellickson says.

CBD Isolate, according to Hellickson, has been helpful in treating many different ailments like fibromyalgia, high blood pressure, epilepsy, depression, stress, Rheumatoid arthritis, inflammation, and osteoporosis.

“We don’t make any claims. We don’t say this is ‘Jesus Juice,’ per say. We let people know this is a product that can work for (them), and we’re a local company that wants to do it affordably and safely,” says Hellickson.

Hellickson says the business has grown in the last year because many people have benefitted from the sale of his products, but anything related to hemp or marijuana raises some eyebrows. Snake River Solace has encountered a lot of criticism over the last year, he says.

“This product is not medical marijuana, nor is it in any fashion associated with marijuana,” says Hellickson.

The one thing that separates it from medical marijuana, Hellickson says, is that it does not contain THC, the compound known for getting people high. CBD Isolate is an extraction of one molecule from industrial hemp.

“The process that is used, and what we do, is called molecule isolation. That is where we isolate (the CBD) molecule, extract it, and destroy every other molecule in existence,” Hellickson says.

The sale of products containing THC is illegal in the state of Idaho. Idaho Code 37-2705(a) defines “any material, compound, mixture or preparation which contains any quantity of either marijuana or Tetrahydrocannabinols” as a controlled substance.

Medicinal cannabis contains small amounts of THC, Hellickson says, which is why it’s such a debated topic. It has some benefits, but usually has unwanted side effects for those who use it.

“Some (advocates of medicinal cannabis) say ‘I smoke pot and it helps me with my pain.’ Data was just released showing that THC, for certain people, can actually make their pain worse,” Hellickson says. “We are not advocates of medical marijuana.”

But they are advocates of personal choice. If CBD Isolate has a positive impact and does no harm, Hellickson says people should have the ability to make their own choice whether to use the product without persecution.

“Our agenda is to educate the community and be an Idaho based leader in this upcoming industry,” Hellickson says. 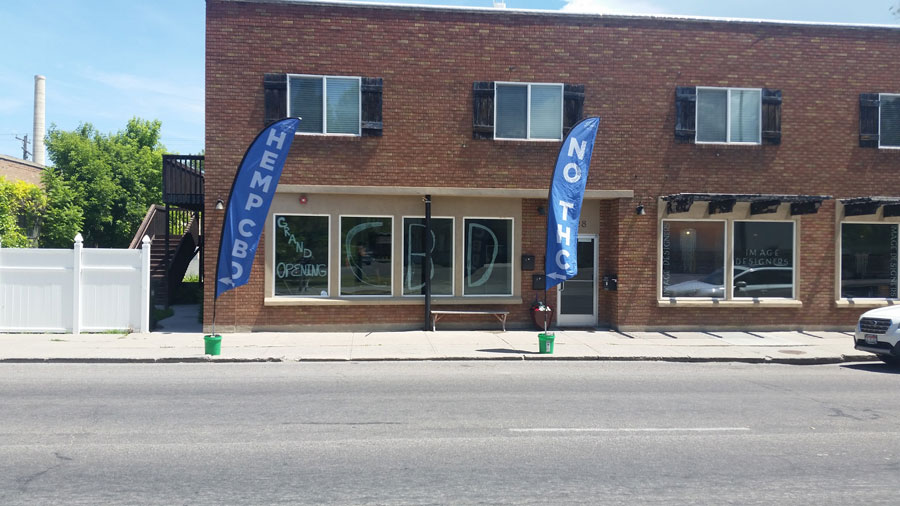 Hellickson says his products are processed in a lab and follow a strict procedure to ensure THC and all other potentially harmful molecules are removed. Hellickson emphasizes sales of the product are legal because they meet the state requirements. State requirements say CBD products must not contain any amount of THC and be derived from one of five identified parts of the cannabis plant.

Pocatello Police investigated a similar business last fall after the owner claimed her products contained no THC. They later learned the products did contain trace amounts. The owner was not criminally charged, but authorities say it is the department’s policy to actively investigate reports of illegal activity. Anyone caught selling illegal products can be subject to criminal prosecution.

Sales of CBD Isolate are not regulated by the state. Hellickson hopes to see that change in the near future.

“There are no laws, rules or regulations, besides the fact that the products can not contain any THC at all,” says Hellickson. “That’s how we’ve been able to be legal and open for a year with no repercussions. I want (the state) to license this, tax it and regulate it because there needs to be quality control on this industry.”

There is currently one FDA-approved drug comprised of CBD.

“Epidiolex® is a pure, plant-based, pharmaceutical grade cannabidiol (CBD) extract that has proven effective in treating seizures among individuals two years and older with Dravet and Lennox-Gastaut Syndromes. It is consistent and free from contaminants,” Idaho’s Office of Drug policy says.

Many customers have requested products in chewable form. Hellickson says edible products, like gummy bears and gummy worms, will soon be available. He also plans to open another location in Twin Falls and Boise in the next six months.

“We started (Snake River Solace) because Idahoans wanted and needed CBD, or the molecule that was giving other people benefits,” he says. “I couldn’t open a second location if it wasn’t supported. So, thank you to the community.”