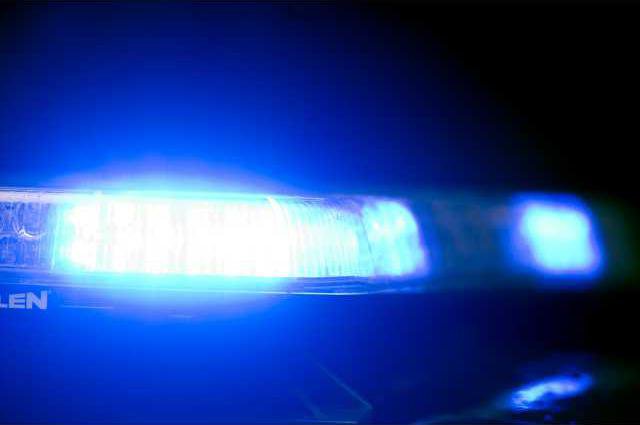 A 17-year-old was found with 44 THC oil cartridges after a traffic stop June 17 in Gainesville, according to authorities.

The Gainesville teen was stopped for speeding around 8 p.m. Monday at Dawsonville Highway at Marina Drive.

“He was found to be in possession of 44 cartridges of THC Oil and less than one ounce amount of marijuana,” Hall County Sheriff’s Office Lt. Scott Ware said in a news release.

THC is the main psychoactive component found in marijuana.

The teenager was charged with possession of a schedule I drug with the intent to distribute and possession of marijuana. He was booked in to the Hall County Jail and released the next day.

The case is still under investigation.

Patrol deputies responded around 2:30 a.m. June 14 to Friendship Farm Drive, where a man was trying to open a car’s doors. The man then left in another vehicle.

Deputies started looking in the area until they found him on Windgate Drive.

“A deputy blocked the road with his patrol vehicle and turned on its blue lights. The driver of the suspect car attempted to pull around the patrol vehicle, but the car crashed into a tree,” sheriff’s office spokesman Derreck Booth wrote in a news release.

Four people in the car ran away, but deputies arrested a 20-year-old Atlanta man after a brief chase. The other three were not immediately captured, Booth said.

“Deputies determined that the wrecked car was reported stolen in Paulding County. In addition to the car, they recovered stolen items, including two handguns and several electronic devices. The investigation revealed that the suspects had entered four vehicles in the area that morning,” Booth said.

The Atlanta man was charged with possession of a firearm by a convicted felon, criminal attempt of entering auto and obstruction. He was released the next day on a $12,700 bond.

Investigators are actively working on the case.

A Gainesville man had all he needed to make a trip to the beach after allegedly breaking into three different cars and stealing items including a surfboard, GPS device and a case of YooHoo, according to authorities.

The incident happened between 11:30 p.m. Saturday and 6:15 a.m. Sunday at the Pearl Nix Parkway location.

“Forced entry was made into the business by a busted window,” Cpl. Jessica Van wrote in an email.

No information was provided about suspects.