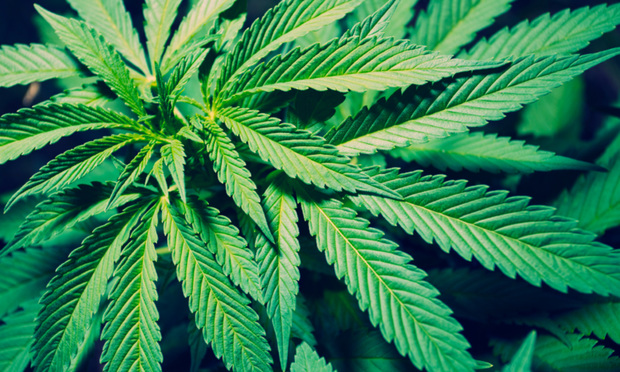 Expansion of Medicinal Marijuana Is in NJ’s Future, but Adult Use May Not Be Despite the constant political movement surrounding the medicinal marijuana program, New Jersey can certainly expect a change in the landscape that will provide increased access to the patient population served by the program. By Lisa Gora and Michael F. Schaff

CBD Use in Consumer Products Under the Farm Bill and NJ Law The lack of guidance at a federal level represents a situation whereby businesses in the cannabis industry should proceed with caution. By Nicole A. Maguire

Incorporating Social Justice Reform Into Legalization Laws In the area of social justice reform, legislators attempted to take steps to address the significant impacts for thousands of New Jerseyans who have been arrested and convicted of minor cannabis-related offenses. By Nikolas S. Komyati and Risa D. Rich

Banking the Marijuana Business: Legal or Not? Due to marijuana’s illegality under federal law, any financial institution that provides banking services to a marijuana related business is engaging in money-laundering. Those banks that have chosen to work with the marijuana industry have been operating under a semi-official set of rules. By Michael Rave and Megan Bedell

Branding Cannabis: How IP May Unlock the True Value of the Green Rush Branding is not a new concept, nor are the various intellectual property laws that protect brands. What is new to most is how this burgeoning industry can take advantage of those laws within the context of state and federal restrictions. By David S. Gold

The 2018 Farm Bill, Hemp and Interstate Commerce Among other things, the 2018 Farm Bill removed hemp from the Controlled Substances Act, unlocking a new industry that is poised to make serious waves throughout the agricultural sector and beyond. By Joshua Horn and Jesse M. Harris