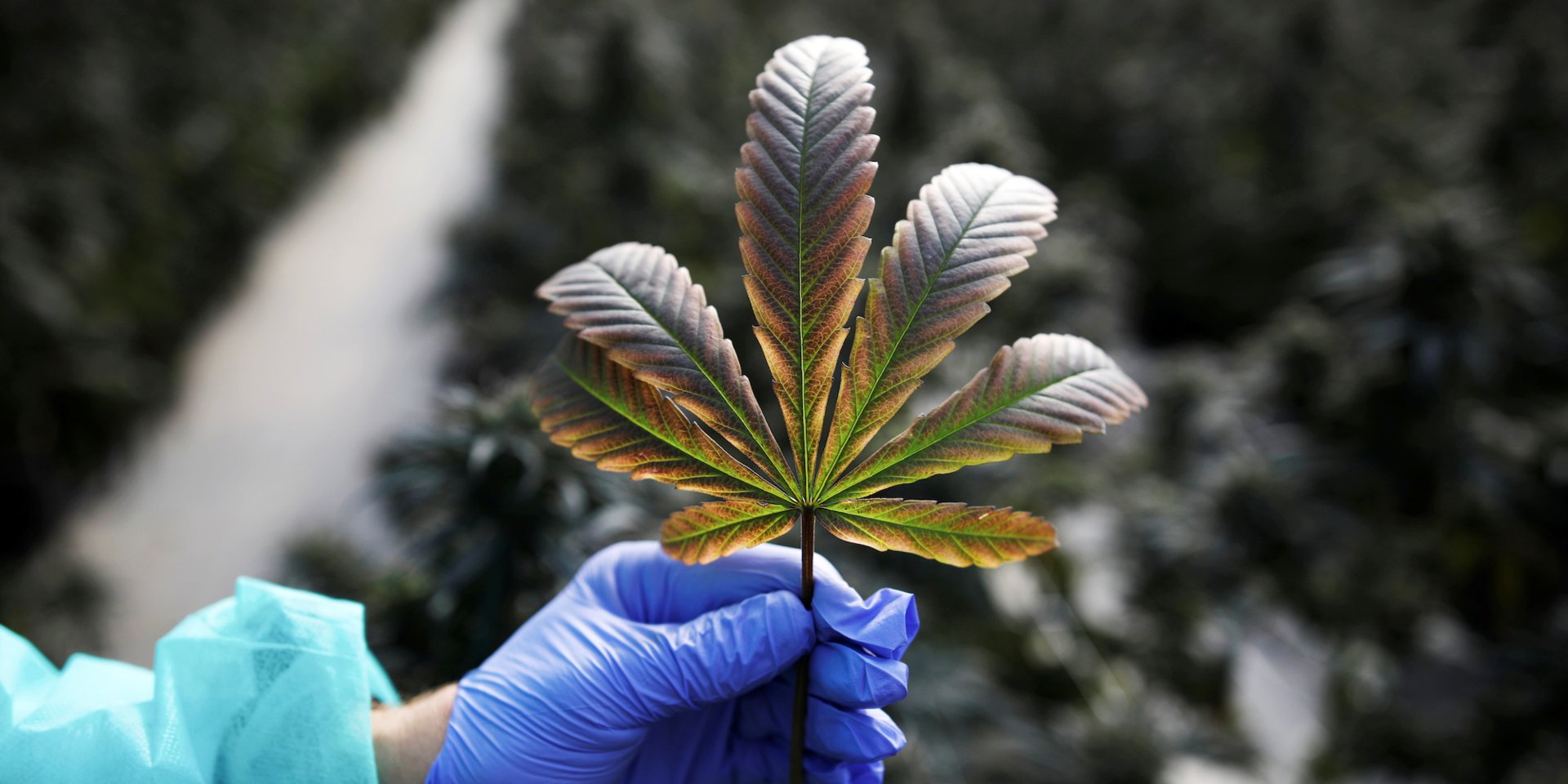 Senior executives at the world’s top investment firms are turning their attention to cannabis.

Nearly a third of senior executives polled in a recent survey by accounting firm EisnerAmper’s said that cannabis is the industry that shows the greatest growth potential this year.

Cannabis ranks a close second behind tech, and well ahead of healthcare, the survey results showed.

As a subset of the survey, hedge funders were perhaps the most bullish on cannabis, with 37% responding that cannabis is the industry with the most growth potential this year.

A blue-sky projection from the Bank of Montreal estimates that the total market for cannabis, including hemp, CBD, and both medicinal and consumer THC products, could reach $194 billion by 2025 if the US federally legalizes the plant.

It’s a huge jump for an industry that was, for all intents and purposes, illegal in most of the US as recently as 2012. And as investor sentiment around cannabis has gotten stronger, so has deal flow.

VCs poured $1.3 billion in 150 cannabis deals in the first half of 2019, up from just over $1 billion total for 2018, according to the data provider PitchBook. For comparison, VCs invested under $100 million in 49 cannabis deals just five years ago in 2014.

A good chunk of this year’s number came from cannabis vaporizer company Pax Labs which raised a whopping $420 million at a $1.7 billion valuation in April. The vape company is looking to go public next year, Business Insider previously reported.

Cannabis buyout activity is increasing as well. Last year, private equity firms spent $474 million across 19 transactions, according to PitchBook, with this year already on pace to surpass 2018.

Read more: Biotech, CBD drinks, and a hot vape company: Here’s where all the top marijuana VCs are looking to write checks this year

For one, cannabis is not federally legal in the US. That means that bigger, institutionally-backed private equity or venture capital funds generally won’t take the risk to invest in the sector — even in companies that don’t actually sell or distribute THC — over fears of federal prosecution.

Many of the investors in these funds have clauses that don’t allow cannabis investments. Those roadblocks, however, have given rise to a number of cannabis-specific funds that are able to take advantage of the lack of institutional players in the nascent sector. These funds, such as Tuatara Capital, are generally backed by high net worth individuals or family offices and are able to take on the risks that, say, pension funds can’t.

Funds like Tuatara have grown in consort with the companies they back. Business Insider reported in February that Tuatara is raising $375 million for its second cannabis-focused fund, up from $93 million for its first fund in 2016.

Behind Tuatara, there’s a growing ecosystem of smaller funds including Altitude Investment Management, Poseidon Asset Management, and Merida Capital, among others.