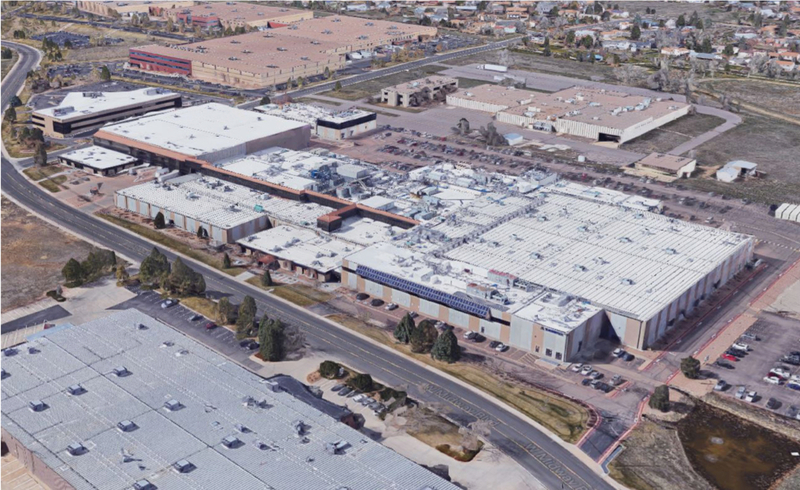 A manufacturing facility that Novartis discarded because of declining generics sales is getting a new life. The plant near Boulder, Colorado, will be converted to produce CBD products from hemp by a company riding that wave.

Mile High Labs says it closed the deal last week, paying Novartis $18.75 million for the 400,000-square-foot Sandoz production facility in Broomfield, Colorado, which it intends to use to make private-label CBD products.

“This transaction is the largest infrastructure purchase in the history of the CBD market and it’s only the beginning for Mile High Labs,” Stephen Mueller, chief technology officer and founder of Mile High Labs, said in a statement. “Over the coming quarters, we plan to leverage this tremendous infrastructure to build the global center for CBD products manufacturing.”

Biopharma is a fast-growing world where big ideas come along daily. Our subscribers rely on FiercePharma as their must-read source for the latest news, analysis and data on drugs and the companies that make them. Sign up today to get pharma news and updates delivered to your inbox and read on the go.

CBD is cannabidiol, an extract from hemp—a cousin of marijuana—and is commonly used as a home treatment for a wide variety of conditions. .

Novartis declined to comment, but Mile High spokesman Christopher Lackner said the transaction closed June 19 and includes the land, labs, buildings and all of the drug manufacturing equipment.

He said the company expects to have the facility operational within months and have 100 employees there by the end of the year. It intends to make products at the plant that include tinctures, capsules, tablets, topicals and gummies.

Mile High also hopes to hire some of the 450 former employees of the plant. “There is a lot of great knowledge about the operation of that plant and about quality,” Lackner said. “We hope to draw on that.”

The Swiss drugmaker signaled its plans to close the Sandoz plant in 2017 after generics prices crashed in the U.S. and the company decided to remake its generics business to focus on higher-margin, complex copies. Meanwhile, the branded company is moving to take the lead in the gene therapy field, which requires an entirely different kind of production.

Novartis closed or sold eight facilities last year and is restructuring eight others to be more efficient, moves that led to nearly 2,000 job cuts. More cuts are expected over the next 18 months as Novartis transforms Sandoz into an “autonomous unit within Novartis.”

Novartis and Sandoz already have some experience with the medical marijuana industry, having struck a deal last year to distribute products for a Canadian company that sells medical cannabis products in its home country and in Europe.