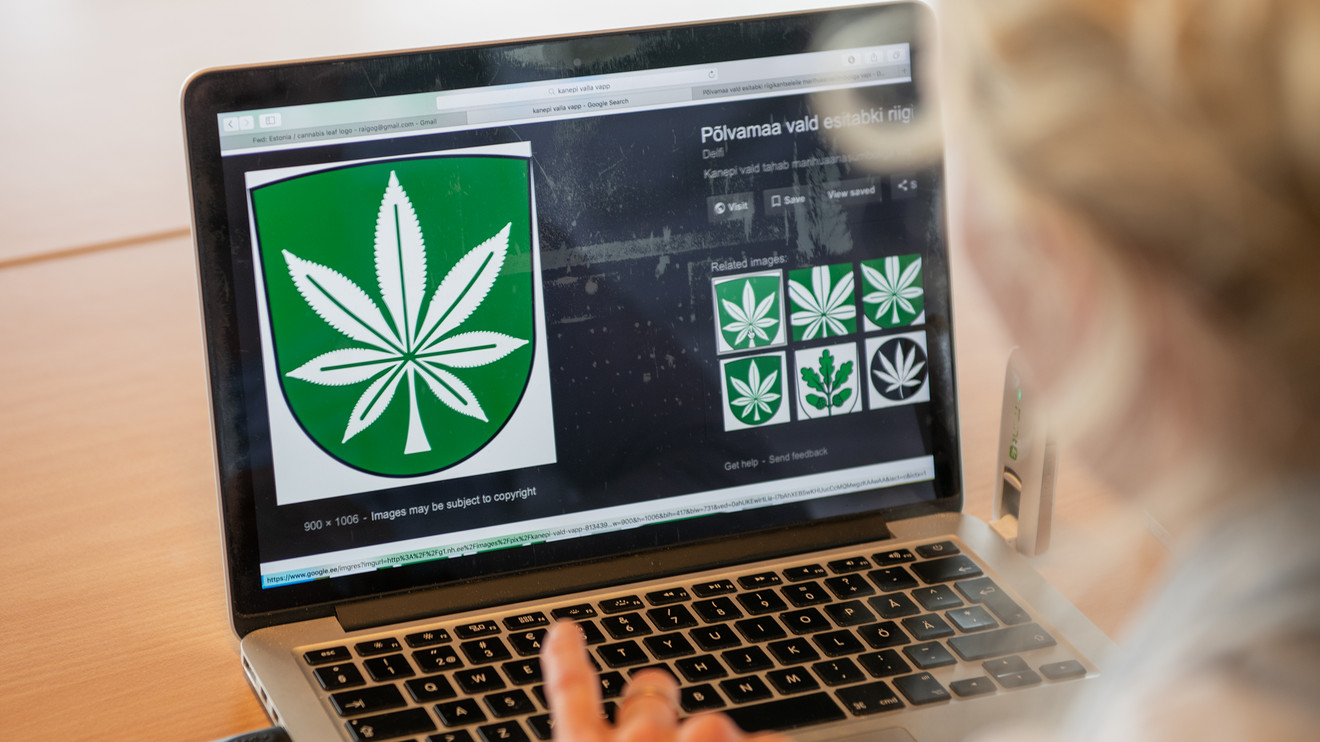 Cannabis stocks rose Thursday, led by Aleafia Health Inc., which rallied after announcing the closure of a $40. 25 million convertible debt offering that will bolster its balance sheet and help grow its business.

Toronto-based Aleafia’s U.S.-listed shares ALEAF, +14.59%  were last up about 14% in heavier-than-average volume to mark their biggest one-day percentage gain since September 21. The company said the underwriters on its debt offering, Mackie Research Capital, BMO Capital Markets and Cannacord Genuity Corp., fully exercised the over-allotment option to contribute $5.25 million to the total raised. More than 793,000 shares had changed hands by midday, exceeding the average daily volume of 579,000.

Market leader Canopy Growth Corp. shares CGC, +2.34% rose 1.5%, after the company said it has implemented its arrangement with Acreage Holdings Inc. ACRGF, -2.95% the U.S. multistate operator that Canopy has an option to acquire as soon as U.S. federal laws on cannabis have been relaxed. Acreage shareholders will receive about $2.63 per share as part of the $300 million that Canopy is paying for that option by July 3.

Acreage will continue to be run independently, but will have access to Canopy’s IP and brands, product formulation and patents.

“This arrangement supplements and amplifies Canopy’s ability to attack the U.S., the largest global cannabis market ($100 billion opportunity by our estimate) providing a significant competitive advantage for Canopy in relation to its Canadian peers,” Stifel analysts led by Andrew Carter wrote last week in a note to clients.

Zenabis Global Inc. shares ZENA, +7.69% rose 3%, after GMP initiated coverage of the stock with a buy rating and C$3.25 ($2.48) stock price target that is almost double its current trading level. Analysts led by Justin Keywood said the company has the opportunity to become a top five supplier, but its valuation still lags peers.

“We spoke to several of ZENA’s partners, including government contacts who all had exceptional regard for the company and its products,” Keywood wrote in a note to clients. “ZENA’s quality of facilities, receptiveness of management and ethical practices were all mentioned as key criteria in a stringent partner evaluation process.”

The stock has suffered from the overhang caused by an open convertible bond, but is looking oversold given some coming catalysts, he wrote. “As ZENA continues to execute on its growth plan, the financing overhang dissipates and a solid partner ecosystem expands, we expect valuation to re-rate higher.”

Village Farms International Inc. shares VFF, +2.05% VFF, +1.96%  rose 1.4%, after a separate note from GMP on its joint venture with Pure Sunfarms in British Columbia. Analyst Andrew Partheniou said he came away from a visit with Pure Sunfarms confident in management’s ability to transform the venture from a B2B wholesaler to other licensed players to a sales mix that is mostly generated from provincial governments.

“Furthermore, we gleaned greater insight into PSF’s industry-leading margin profile and believe the JV can maintain its leadership position,” the analyst wrote. With Village Farms trading at a roughly 25% discount to peers, it’s time to buy the stock, said the note. GMP rates the company a buy and has a C$25.50 price target that is about 72% above its current trading level.

From Massachusetts comes the news that regulators have given preliminary approval to rules for cannabis cafes and delivery services, expanding the business there to new areas, the Boston Globe reported. The rules, which are expected to be finalized by September, would favor licenses for local entrepreneurs with small business that already have microbusiness or craft-cooperative licenses, and participants in social equity programs, the paper reported.

The thorny issue of CBD regulation resurfaced Wednesday, when Senator Ron Wyden, a Democrat from Oregon, said it is “fully unacceptable” for the Food and Drug Administration to say it may take up to five years to issue rules on adding hemp-derived CBD to food, as advocacy site Marijuana Moment reported.

Hemp was legalized in the 2018 Farm Bill, but CBD, a non-intoxicating ingredient in the plant that is widely held to have wellness benefits, was placed under FDA supervision. That’s because CBD is the main ingredient in the only cannabis-based drug to win FDA approval, GW Pharma PLC’s Epidiolex, a treatment for severe types of childhood epilepsy.

Wyden said hemp producers stand to benefit from the legalization, but the lack of clarity around CBD was an obstacle.

See: Exclusive: Facebook will not allow marijuana sales on its platform

“The regulatory confusion and uncertainty surrounding CBD cannot continue for that length of time,” Wyden wrote in a letter to the heads of the FDA and U.S. Department of Health and Human Services.

Meet: This company wants to be the Bacardi of cannabis — and it has plans for an IPO

A swath of companies from the health care, nutritional supplement, beverage and food industries are keen to see CBD regulation that will allow them to unleash a line of products to the market, including creams and topicals, edibles and drinks.