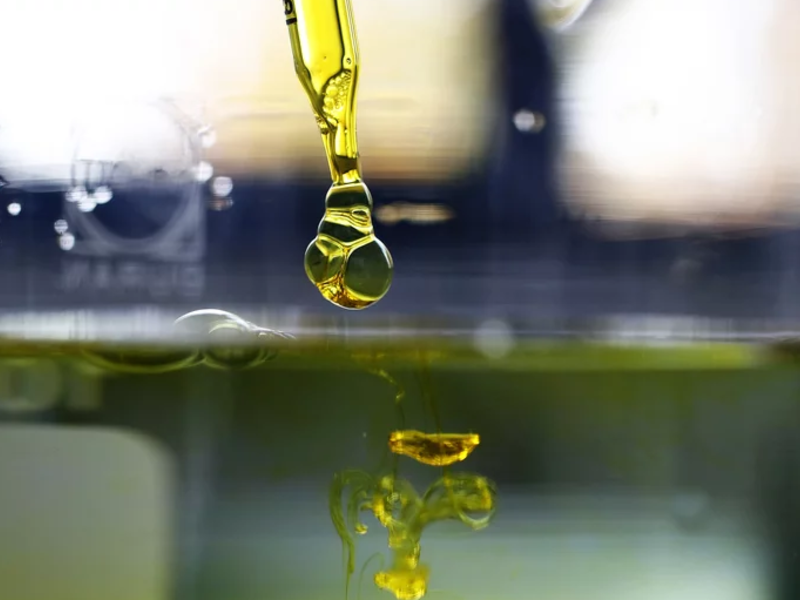 Cannabidiol, or CBD, has become one of the fastest-growing markets in a generation. A recent study published by New York investment bank Cowen anticipates a $16 billion market by 2025 with a compound annual growth rate of 39.5%. That’s twice the growth rate of cannabis or the ’90s dot-com boom.

Much of this growth was spurred by the passing of the 2018 Farm Bill, which removed hemp and any cannabis plant containing less than 0.3% tetrahydrocannabinol from the Controlled Substances Act. This de facto legalized CBD products containing less than that amount of THC.

In May of 2019, the Food and Drug Administration held a public comment hearing as its first step to developing regulations around the product and reaffirmed that CBD is not allowed in food or drink.

In the meantime, the New York City Department of Health has continued to enforce its ban on restaurants from adding CBD to food and drinks, citing FDA rules. Establishments will be subject to fines and violations starting July 1.

Ultimately, this ban, coupled with the FDA ruling, could extend to infused products including chocolates, sparkling water, kombucha and others being sold all across New York.

Yet CBD products are found in all corners of the city, including bodegas, restaurants and specialty shops. Much like the fight for cannabis, there is little to no federal or state-level regulation of CBD and CBD-based products. This puts consumers’ health at serious risk: Products can be manufactured and distributed that are at best mislabeled or at worst are untested and contain bacteria and heavy metals. It propels CBD into a grey market where bad actors can unscrupulously cash in, forcing legitimate New York entrepreneurs to unfairly compete.

To avoid this, state officials—notably Health Commissioner Dr. Howard A. Zucker and Agriculture Commissioner Richard Ball—should establish policies and regulations, rather than wait for the FDA’s three-year development process to conclude. Here are four steps they should take:

These regulations are fair, conventional standards and practices and have already been developed for the medical-marijuana and fish industries. We can’t wait three years for the FDA. We can implement these rules now to keep New York consumers safe, hold businesses accountable and support hard-working, job-creating entrepreneurs.

Steven Phan is a co-founder at Come Back Daily, a CBD retailer with locations in Tribeca and the East Village.