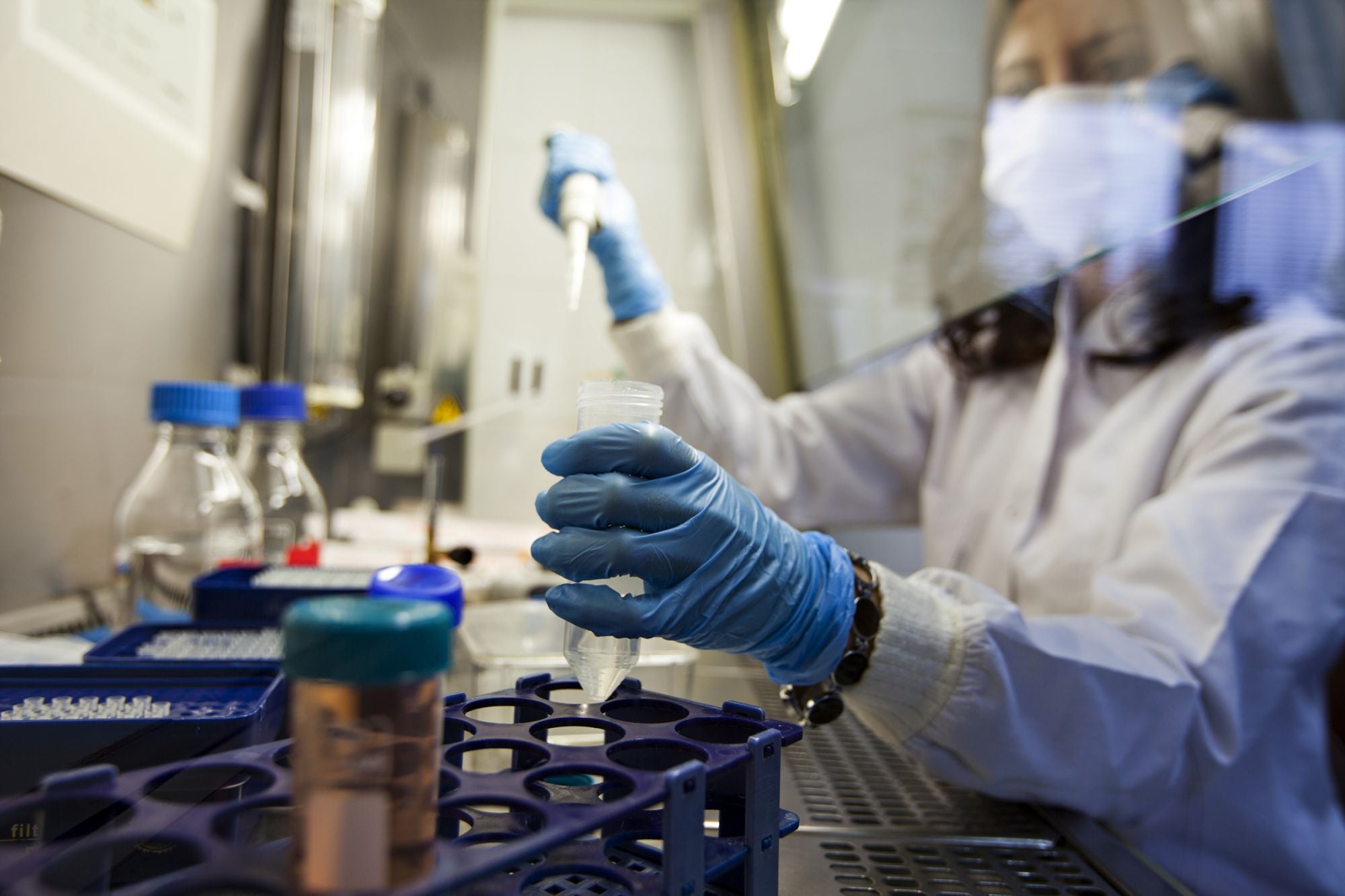 It won’t get you hired and it won’t make you flunk the test.

Brought to you by A to Z CBD

You may have heard that marijuana has been legalized in 11 US states, that medical cannabis is now widely available and that hemp is now legal to grow across the country. But what is the difference between the different medicinal extracts of hemp and cannabis, and are some more legal than others?

Absolutely. And if your job requires drug testing, knowing which is which can make all the difference.

CBD: Cannabidiol, found in both marijuana and industrial hemp. CBD is a potent naturally occurring substance that has no psychoactive effect, which means it doesn’t cause a high, but is an increasingly popular and powerful natural support for chronic pain that also looks promising as a way to combat anxiety, cardiovascular disease and even addiction.

THC: Tetrahydrocannabinol, a compound found in marijuana. This is what causes the “high” people feel when smoking or ingesting marijuana, as well as helping millions treat a wide range of ailments, from post-traumatic stress to chronic pain, nausea resulting from chemotherapy and much more.

Cannabis: Scientific shorthand for for the plants we know as marijuana, pot, weed, AND hemp. Yes, hemp and marijuana are technically the same species, but they’re not the same plant. Like feed corn and sweet corn, or black beans and haricots verts, they share a lot of DNA but aren’t at all identical.

Industrial hemp: Under federal law industrial hemp is defined as a cannabis crop that contains less than 0.3 percent of TCH. In addition to being the source for hemp-derived CBD, industrial hemp crops can be used for a huge range of applications, from clothing to protein powder to plastics.

When the 2018 Farm Bill became law, hemp-derived CBD oil was removed from the Controlled Substances Act. It is now federally legal and regulated by the Food and Drug Administration (FDA), though it has not been tested or approved as a drug to treat specific medical problems. Hemp-derived CBD oil, especially if it claims to treat, prevent or cure a medical condition, is not FDA approved and should be treated with caution. Because research on CBD as potential support for various disorders is in its early stages, and the purity and potency of CBD is not regulated, the burden of identifying high-quality supplements and using them effectively is on the consumer.

That said, for everyone from forklift drivers to airline pilots, CBD is the safer wellness option because it does not show up on drug tests for THC. The fact that CBD does not