With the use of automation and data analytics in production, the Los Angeles-based co-packing and bottling company Growpacker designs and manufacturs cannabis-infused products. More than 300 brands have entered Growpacker’s pipeline in less than two years.

As Growpacker plans to go public, CEO Stephen Boyd spoke with Benzinga about the company he founded in 2017.

“We previously owned a tea company producing and marketing beverage products while working with other co-packers. I started thinking that 90% of products are co-packed somewhere, so why would the cannabis industry be any different?”  he said.

“So, we took the proceeds and experience from the tea company and put them toward Growpacker.”

This transition to a new family of plants did not deter Boyd, who said he utilized the lessons he learned from marketing black tea with green tea.

“Realistically, it comes down to learning how to reverse-engineer the MSRP of a product and what margins, distribution and retail might look like.”

With tea, Boyd said he had to come with formulations for the cost of ingredients, which came in varying measurements. This was followed by pricing strategies and matters such as distribution and getting products placed on shelves, he said.

„Going from a brand company to being a co-packer taught us how to move into one of the largest emerging markets of our time.”

Need more cannabis news? Check out all of our coverage here.

’The Infrastructure Behind The Industry’

The Growpacker facility can package any cannabis product, ranging from tea, coffee and kombucha to alcohol-free beers and wines, Boyd said.

„We have full commercial kitchens and do everything under the one roof, whether it’s creams, vape oils [or] flower packaging, plus distribution,” he said.

One of the largest formulation companies in existence does THC and CBD research at Growpacker’s facility, giving Boyd’s company access to aromas, enhancers and flavors and allowing for rapid prototyping, he said.

The company manages the more than 300 brands in its pipeline using automation and processing software, and it feeds data analytics to its customers, Boyd said.

„We know about all the new dispensaries and create a relationship with them. We can track what products they’re selling and who is selling the most. Our portal enables our customers to see where their sales are happening and the ROI on their products.” 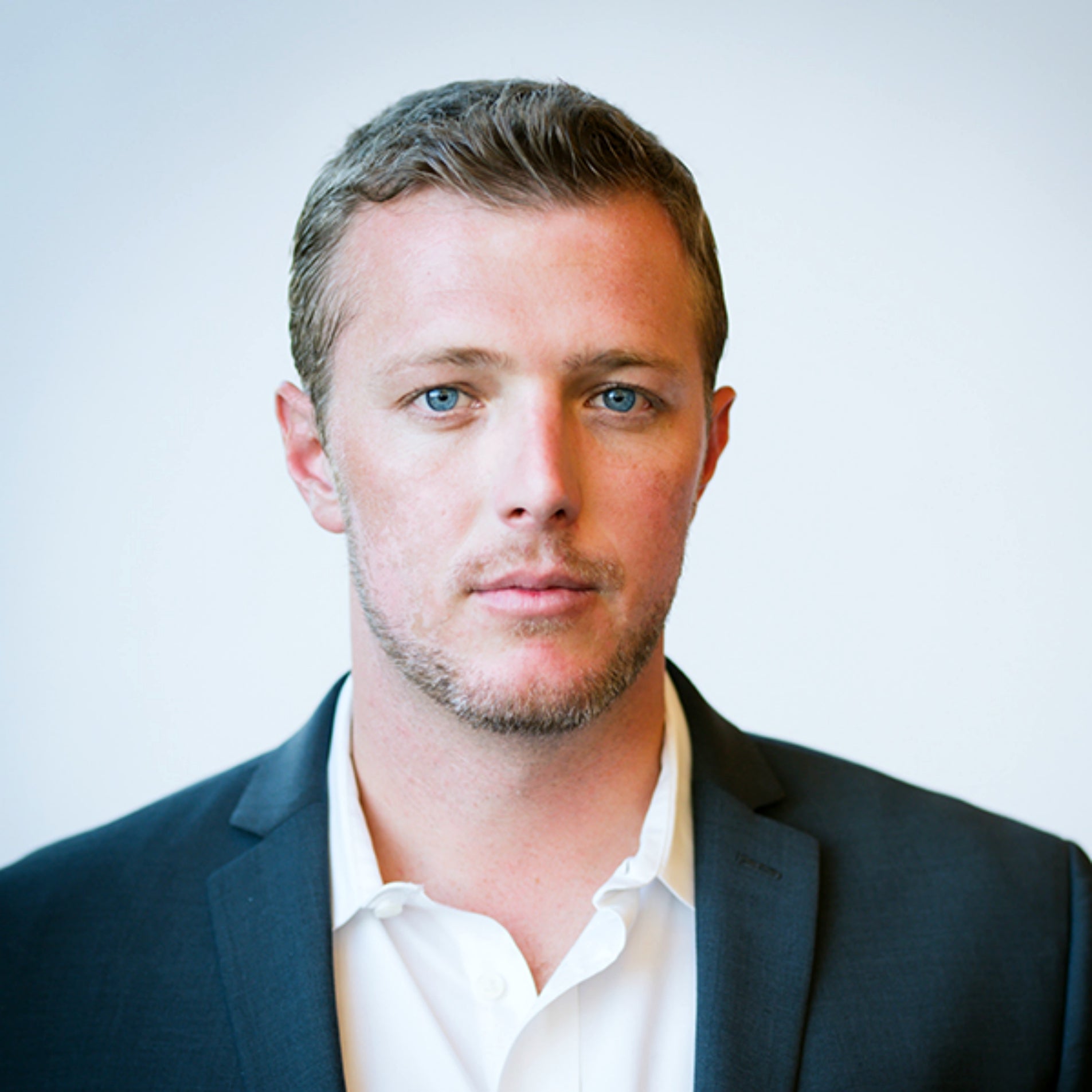 Growpacker is an „agnostic” manufacturer and distributor, the CEO said: it doesn’t have a brand of its own that would compete with its customers.

„Instead, we’re a platform that enables brands to come to market extremely fast and make rapid iterations in the product evolution cycle. We’re the infrastructure behind the industry.”

With banking laws blocking cannabis companies from accessing capital, expansion within the industry can be a minefield of challenges.

Another challenge: individuals who have experience with cannabis, but not packaged goods — and vice versa. This led to Growpacker developing its own infusion technology and partnering with a large supply chain, the CEO said.

“We’ve had to connect supply and demand on 30 different fronts. The hardest thing in our business is to connect the dots from concept to market.”

Growpacker will „definitely” expand from California to the midwest, „whether it’s Michigan or Illinois,” Boyd said.

„Everything we’ve designed so far can be replicated in other states and caters well toward expansion.”

After cannabis became legal in California, the building of a regulatory framework took time, and Boyd said he expects a similar scenario in other states that are legalizing marijuana.

„Even in the second year, we’re seeing a lot of churn in the industry. It’s going to take two to three years for the state to shake out.”

California has legislated the merger of medical and adult recreational use, and Growpacker expects this to occur nationwide, Boyd said.

While details are undisclosed, Growpacker has been preparing to scale its operations for almost a year.

“What I can say is that we’ve raised significant funding from a group of investors in the financing and capital realm. We plan to go public around September and will be going it alone with an RTO [reverse takeover],” the CEO said.

The company’s eventual goal is to list on the Nasdaq when cannabis is federally legal, he said.

Need more cannabis news? Check out all of our coverage here.