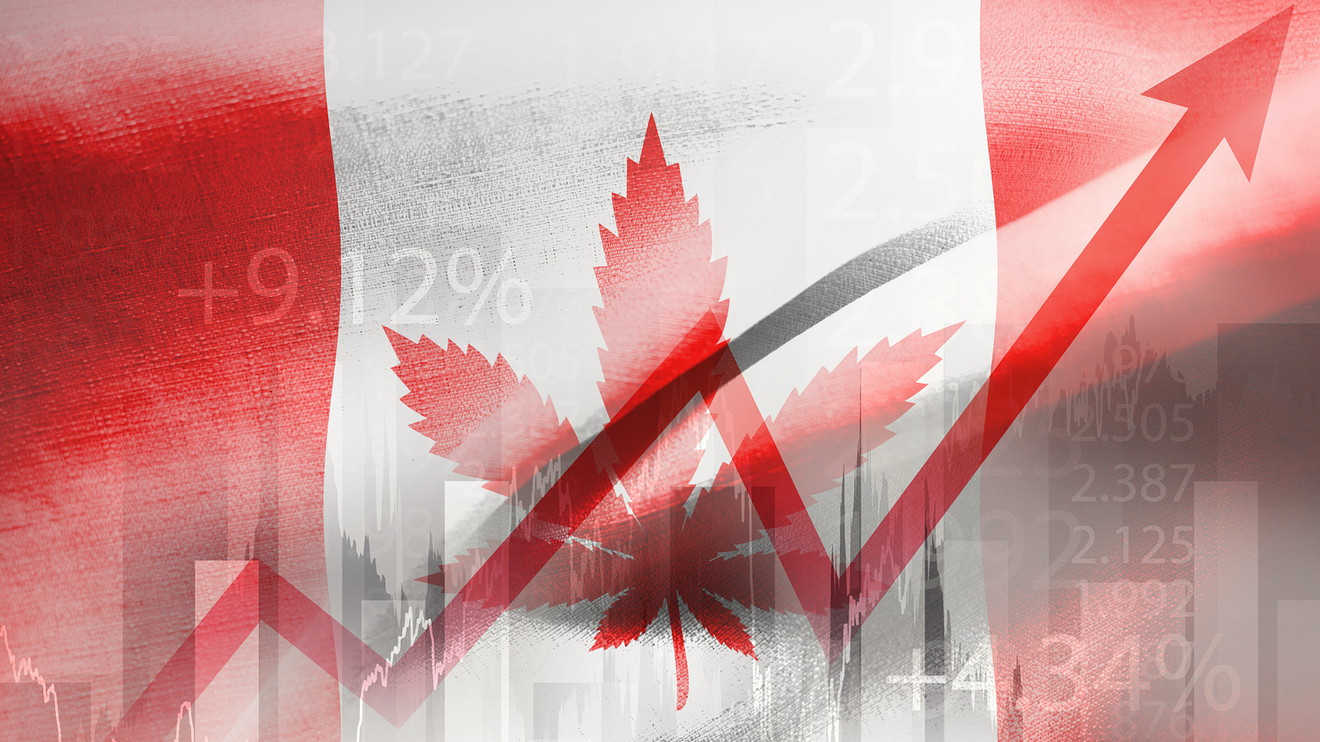 To look at Cannabis One Holdings Inc. is to view a bloodied stock chart squashed by the weight of a crushing short position.

Since its April high of C$4.56 ($3.48), the name has lost 83% of its value, closing at 79 cents Thursday as investors have taken dollar after dollar away from the early-stage marijuana company’s stock price, which is caught inside the federally unregulated and lax Canadian capital markets.

Beyond the life and death of a single, small pot company, Cannabis One’s CBIS, +0.00%  stomped-on chart illustrates the tactics employed by a batch of hedge funds and other hard-hitting investors that operate in Canada. These pools of capital profit from volatility and early gains in the cannabis sector, shorting into specific types of capital raises or taking aggressive long positions based on signals and information not available to retail shareholders, according to several investors, bankers and cannabis executives familiar with this type of trading activity.

Jeff Mascio, the Denver, Co.,-based chief executive of Cannabis One, alleges that the stock price plummeted because an investment bank Mascio was in talks with tipped investors off to a potential C$20 million financing the company was mulling, triggering precisely the kind of trading behavior described by investors and executives that MarketWatch interviewed for this story.

The idea behind trading ahead of a deal in the case of Cannabis One is this: open a short position, possibly a naked short, and then cover it by picking up shares through the planned capital raise, where stock can be acquired for a discount to the market price. Long investors can also profit by recycling their stock, selling off after hearing about a financing, then buying in again at a discount during the capital raise.

There is risk, of course, to either strategy because of the way bankers typically share information with investors — it’s not always clear what the best move will be, according to the hedge-fund manager who employs such trading strategies.

A guide to pot stocks: What you need to know to invest in cannabis companies

Shorting a stock in the U.S. involves borrowing shares to sell in the open market and then returning the loaned stock at a later date. It’s a tactic that can make money if a stock falls and the investor is able to acquire the borrowed amount of stock at a lower price and return the loaned equity, profiting from the difference. But if a stock price rises, the short can be on the hook for an unlimited amount of losses. Investors in Canada can also opt to short a company without first securing the shares to cover the position — a so-called “naked short.” The risky strategy is largely illegal in the U.S.

In Cannabis One’s case, it’s likely some combination of short and long investors who have been punishing the company’s share price for nearly two months — though according to Mascio’s calculations based on CSE and clearing house data obtained by MarketWatch, roughly 45% of the available float was short, as of Wednesday.

But investors shorting the stock ran into a problem. Mascio caught wind of the increasing position and terminated the financing, canceling what would be the easiest method to close out a short position.

“When I found out what was going on, I walked away from that financing,” Mascio said over the phone. “Since (then), we’ve said, we’re going to finance the company differently — but we’ve had to put our capital expenditures and acquisitions on hold.”

Short sellers have a new chance to wind down their positions. On Thursday, the lockup period for a November 2017 capital raise expired and the stock rose 23%, suggesting some of the short interest was attempting to cover. Shares were up more than 21% in midday trading Friday, which implies more of the same.

Cannabis One is a small name in the sector, commanding a market value of C$53.6 million, according to FactSet. It reported losses of C$834,377 in 2019 and no revenue, according to the latest available public financial statements, which the company released May 31, amid the alleged short selling. It held nearly C$1.5 million in cash and equivalents at the end of its fiscal year.

Mascio pitches the business as one that plans to acquire a number of cannabis brands and roll them into a single company initially located in Colorado, Washington and Oregon. It opted to buy a largely defunct mining shell in a reverse takeover on the CSE and began trading as Cannabis One Feb. 26 at C$2.25 under the ticker “CBIS.”

During the period Mascio says the company stock was hurt by shorts, it released full-year financial statements and accelerated the expiration of some warrants at the behest of the investment bank — which contributed to a 40% single-day plunge, though the company rescinded the acceleration.

Don’t miss: How one exchange became the go-to destination for cannabis stocks

The practice of making trades ahead of financing got started during the 1990s among small-cap Canadian mining companies, which in some cases, were nothing more than plots of land in the far north, according to a former banker. It continued into the dot-com boom and now, the same strategies — and cozy relationship between banks and some investors — has unfolded in cannabis.

“You’d have a mining company that would want to raise C$20 million, for example, with a special warrant transaction and talk with a banker at a small firm,” the former banker said. “The banker would then selectively talk with individual accounts, usually extremely aggressive money managers and investors. If they owned the stock, they would start selling it and if they didn’t they would short it.”

The bare-knuckle big money-making ideas largely happen behind the scenes, recycling stock into outsize returns with little risk, leaving retail investors holding the bag in some cases or wondering what occurred in others, the Financial Post reported. The Canadian newspaper also outlined several trading strategies beyond taking advantage of bought deals that are used by several hedge funds actively involved in the cannabis industry.

Canadian weed companies have a conflicted relationship with some of those funds because a few big investors have provided crucial funding when no one else on the planet wanted to take the risk, according to multiple industry insiders, longtime investors and executives.

The trading strategies that rely on the pot industry’s thirst for cash have involved some of the largest businesses such as Canopy Growth Corp. CGC, -0.86% WEED, -0.92% When Aurora Cannabis Inc. ACB, -0.13% ACB, +0.20%  traded as a penny stock, for example, an unknown fund shorted the stock ahead of several of its early bought deals, according to a hedge-fund manager familiar with trading and financing.

Mascio says that a significant portion of the short position in his company is especially damaging because it is naked and the shorts have created “phantom stock” because they have sold shares they cannot get their hands on.

“I’ve been in the capital markets in the U.S. for two decades, and this stuff just doesn’t happen,” Mascio said. “It’s one of those things where immediately the reputation of the Canadian markets (as) not having the same level of transparency, efficiency and fair and equitable price discovery as U.S. markets — we’re learning that first hand.

“The people working on our behalf — and the only way this could have taken place is if someone took information that was close to the vest and used it against us. Otherwise they would not be able to do what they did here. I feel naive and betrayed.”

One or several shorts appears to have amassed a potentially naked short position of at least 4.7% of the shares available for trading, according to data from the CSE and the Canadian Depository for Securities, which clears trades. A report published Wednesday on the CSE website said the short or shorts failed to deliver 670,322 shares of Cannabis One. In another instance on Monday, another — or possibly the same short sellers — failed to deliver 458,943 shares. Cannabis One had roughly 14 million shares of stock available for trading before Thursday, according to data from the CDS provided by Mascio.

“[The report] means one of two things: the short seller came up with the stock before the end of the day; or the [clearing and settlement facility] granted an extension to the seller to deliver the stock,” Richard Carlton, CEO of the CSE, said about the CSE data in an emailed message.

Mascio himself has been accused by Washington state of unethical conduct and unauthorized trading activity while acting as an investment adviser, according to papers filed with the Securities Division of the Washington Department of Financial Institutions. According to the documents, the state intends to impose a fine and deny future registration as an investment adviser, among other things.

Don’t miss: How a marijuana-software company became the first of its kind to list its stock on Nasdaq