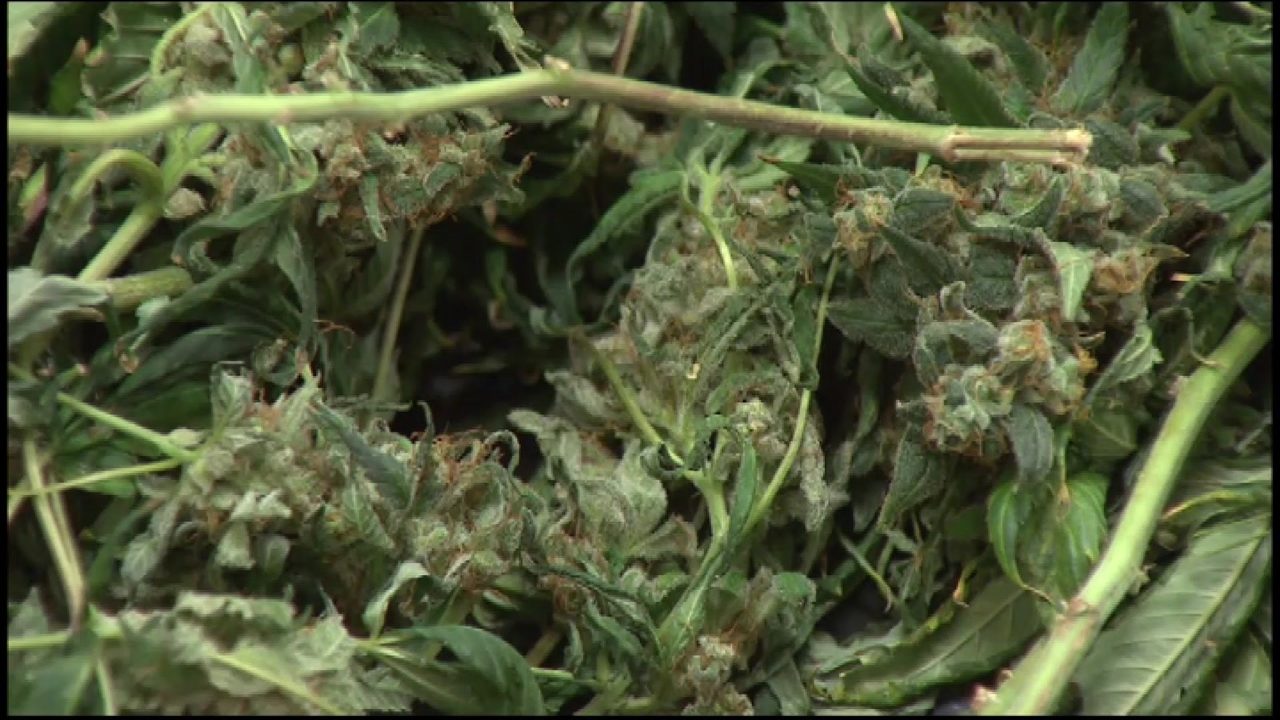 What is the new Law?

House Bill 1325 went into effect June 10, legalizing hemp with a THC concentration level of 0.3% or below. THC is the psychoactive compound that can produce a high in users. Texas passed the law after the federal government made the same move on a national level.

What is the problem?

Texas crime lab directors and district attorneys said the new law has created a problem when testing marijuana cases for prosecution. Hemp and marijuana come from the same cannabis plant family, but hemp has a much lower concentration of THC than marijuana. Before the new law, Texas law was clear in that no amount of THC was allowed. Therefore, crime labs only had to detect whether THC was present in a sample, not the concentration level. The new law means labs now need to test for THC levels before prosecutors can determine whether a sample is legal or illegal.

President and CEO of the Houston Forensic Science Center, Dr. Peter Stout, said most Texas labs are not equipped to test for concentration levels, only to answer “yes” or “no” as to whether THC is present in a sample.

“The testing is insufficient to distinguish between hemp and marijuana,” said Stout. „If I can’t test for it and produce that result, then prosecutors are not going to be able to prosecute cases.”

A prosecutor with the Waller County District Attorney’s Office, Warren Diepraam, said the office is dismissing about 200 misdemeanor marijuana cases filed after the law took effect because the office can’t incur the cost of having all those samples retested at independent labs. Diepraam said tests can cost between $200 and $500 per sample. He said the DA’s Office will incur this expense for felony cases.

“We can’t prosecute them because we can’t say beyond a reasonable doubt whether the substance is illegal or legal,” said Diepraam. “Because of the cut-off levels the legislature made and the distinction between legal and illegal, it’s a whole new ballgame.”

The Harris, Montgomery and Fort Bend county district attorney’s offices all told KPRC they are still evaluating the new law and have not made any decision regarding prosecution.

The Texas Association of District and County Attorneys gave a detailed breakdown of the potential problems stemming from the new law. You can read about that here.

How long does it take for a lab to get set up to test for concentration levels?

Officials with the Harris County Institute of Forensic Sciences tell KPRC they are currently working on validating a method to test for THC concentration, but it could be several months before that work is complete.

Were lawmakers aware of this side effect before passing the law?

Stout is also president of the Texas Association of Crime Lab Directors. He said he and his colleagues tried to warn lawmakers about the potential problems the new law would have but “they didn’t see the potential implications.”

KPRC tried to speak with the author of the bill, state Rep. Tracy King, D-Batesville, but we have not yet received a response.

KPRC also posed these questions to officials with the Texas Department of Public Safety. The DPS lab does forensic testing for law enforcement agencies across the state. We are still awaiting a response.