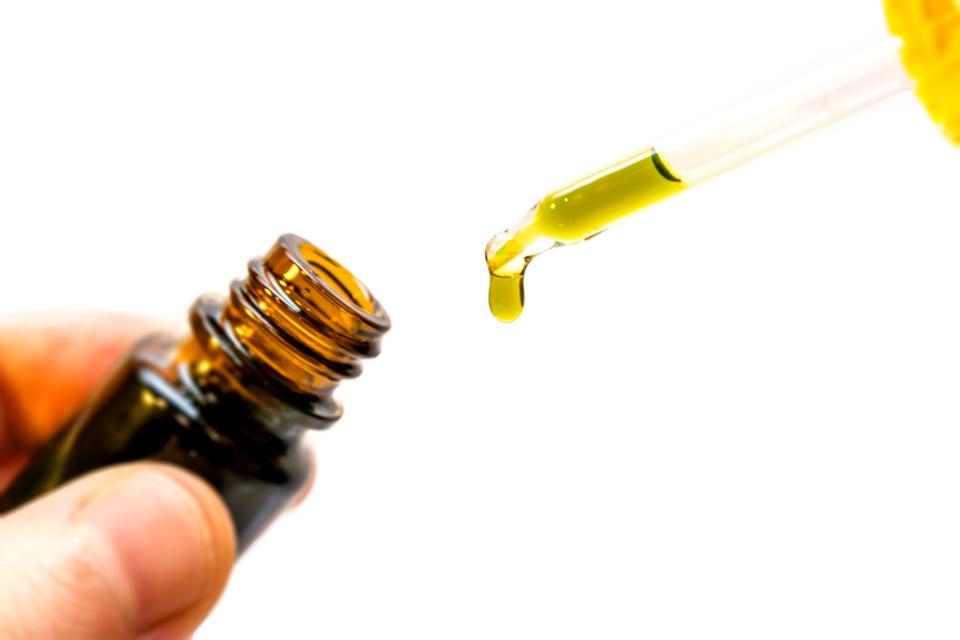 Interest in cannabidiol (CBD) is exploding. Now that major retailers are carrying CBD products, plus an enormous selection online, curiosity is only going up. But along with the enthusiasm, we also need healthy skepticism and caution. CBD research is still in the early stages, and marketing is predictably outpacing facts. Concerns about safety, among others, are getting lost in the hype.

Apart from a short list of possible side-effects, bigger concerns revolve around how CBD interacts with other drugs. Here’s a brief breakdown of possible risks if you’re thinking of trying it out.

What CBD and grapefruit have in common

You’re probably familiar with “grapefruit warnings” that appear on a variety of medications, or maybe your doctor or pharmacist has told you to avoid grapefruit or grapefruit juice when taking a particular med.

The reason for the warning is that grapefruit contains compounds called furanocoumarins that bind with and effectively neutralize enzymes in the gut (specifically CYP450 enzymes), which help break down and eliminate drugs. When these enzymes can’t do their job, too much of the drug enters the liver and flows unprocessed into the bloodstream. That elevates risk of having dangerously high levels of the drug in your system.

CBD is similar to grapefruit in that it also binds with those enzymes, but research suggests that it’s possibly even more potent because it binds in multiple parts of the gut and liver (grapefruit seems to mainly affect enzymes within the small intestine).  In particular, research has found that CBD is a „potent inhibitor” of two enzymes (CYP3A4 and CYP2D6) that affect many common drugs, including antihistamines, benzodiazepines, and statins.

The enzymes that both grapefruit and CBD bind with are thought to break down a significant percentage of prescription medications, so the potential for problems could be high.

One of the big problems with CBD at the moment is we don’t really know yet which drugs are affected the most, and it’s difficult to identify exact levels of risk because the research has a lot of catching up to do after decades of science-blocking illegality. But since the compound appears to exert a similar effect as grapefruit, caution is needed.

At a minimum, the evidence at this point suggests that grapefruit warnings on medications carrying them should also apply to CBD. And it’s important to check with your doctor before taking CBD, especially if you’re taking other medications.

The market for CBD products is predicted to pass $22 billion over the next four years, and that’s coming with the expected hurricane of fact-obscuring hype. With so much fanfare, it’s easy to ignore the fact that CBD is a potent compound that’s far from exhaustively understood. Research is uncovering upsides of taking it for a variety of conditions, and we’ll likely see more to come, but it’s also on us to recognize that this is an unfolding story and move forward with caution.