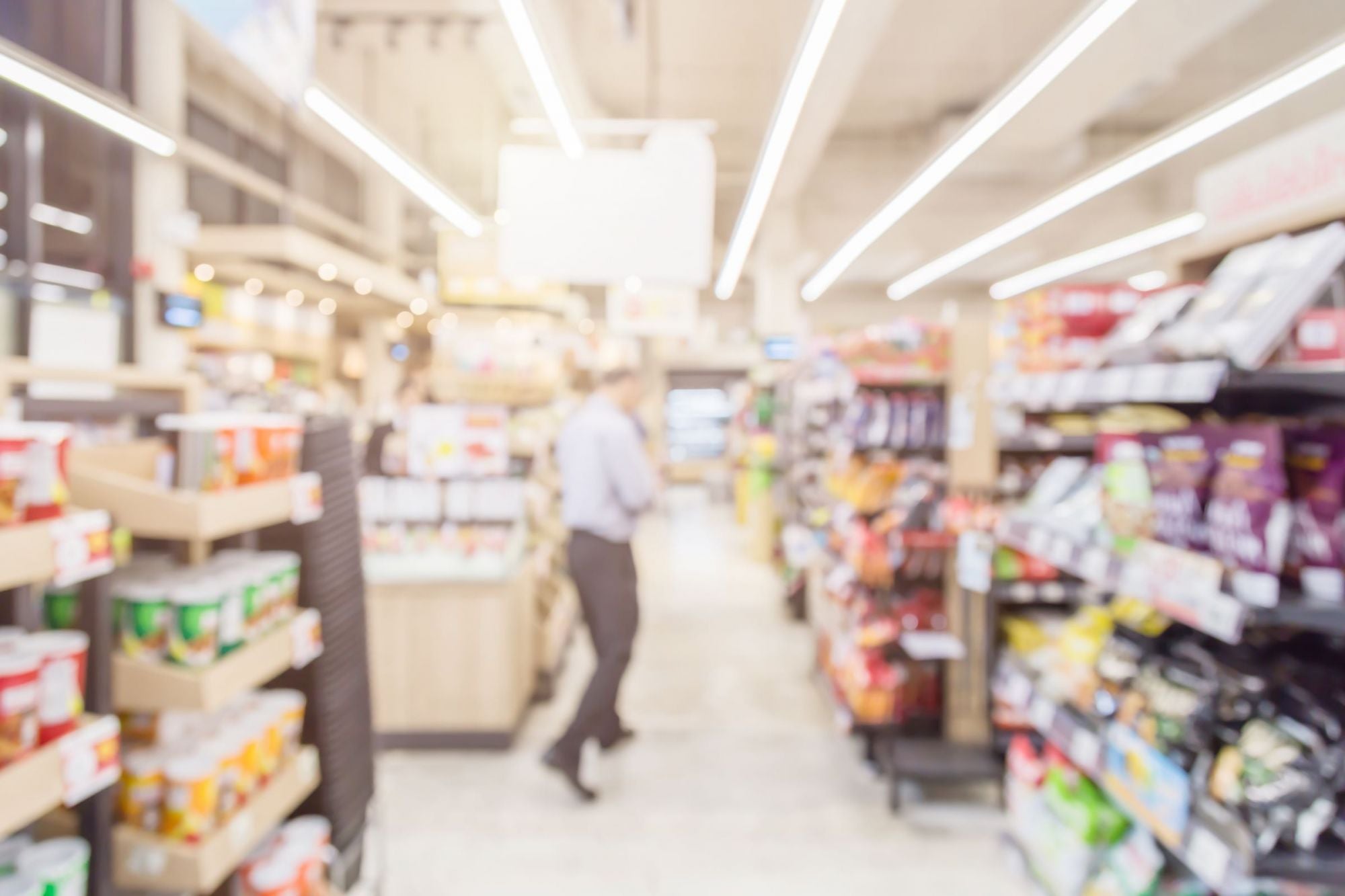 The trade association for convenience stores says stores that check IDs before selling cigarettes and beer should be allowed to sell weed, too.

This story originally appeared on The Fresh Toast

Imagine walking into your local 7-Eleven and picking up pre-packaged marijuana joints or edibles, like you would a pack of cigarettes or a six-pack of beer. If the powerful lobbying outfit of the National Association of Convenience Stores (NACS) has its way, that could eventually become reality — and it could come at the expense of the cannabis dispensary industry.

NACS doesn’t have marijuana reform on its agenda or otherwise care about marijuana legalization, but if the federal prohibition on cannabis ends, NACS wants corner stores across America able to grab a piece of the pie. While you might find hemp-derived CBD products at your local convenience store now, don’t expect NACS to want a simple upgrade to full-spectrum CBD products. Instead, you could find pre-packaged marijuana products in stores.

“The idea is that you want to have a level playing field for selling legal products. What we are looking at is, if there is a legal framework, how there could be a situation for those that want to sell. That they will be able to sell it legally,” Jeff Lenard, VP of Strategic Industry Initiatives at the NACS, told Real Money.

The sudden push from NACS regards conflicting rumors of marijuana being descheduled federally within the year. If that happens — and that’s a big „if” — the belief from NACS and other investors is that federal powers would likely wrest away marijuana regulation from the states. If that happened, then convenience stores might have an argument to sell marijuana like cigarettes and beer.

“We’ve got years of experience checking IDs for alcohol and tobacco already. This is just another product along those lines,” Lenard said.

The implications could be weighty for the marijuana industry, should such a shift occur. “If cannabis was descheduled and treated like tobacco, it would undo the industry that has been created over the last five years,” writes Real Money. “It could destroy the dispensary model and all the millions spent towards building it.”

Regulations in legal states create a system where the majority of legal marijuana sales happen at the dispensary. There cannacurious newcomers or those helping to relieve a medical ailment can receive advice from trained staff. Under this new model, that would be eliminated as the convenience of buying your booze and bud at the same location would possibly trump the desire for expertise.

“This will kill dispensaries,” Mark Singleton, owner of Singleton Investments, told Real Money. “And the cannabis industry is either unaware of it or in denial.”