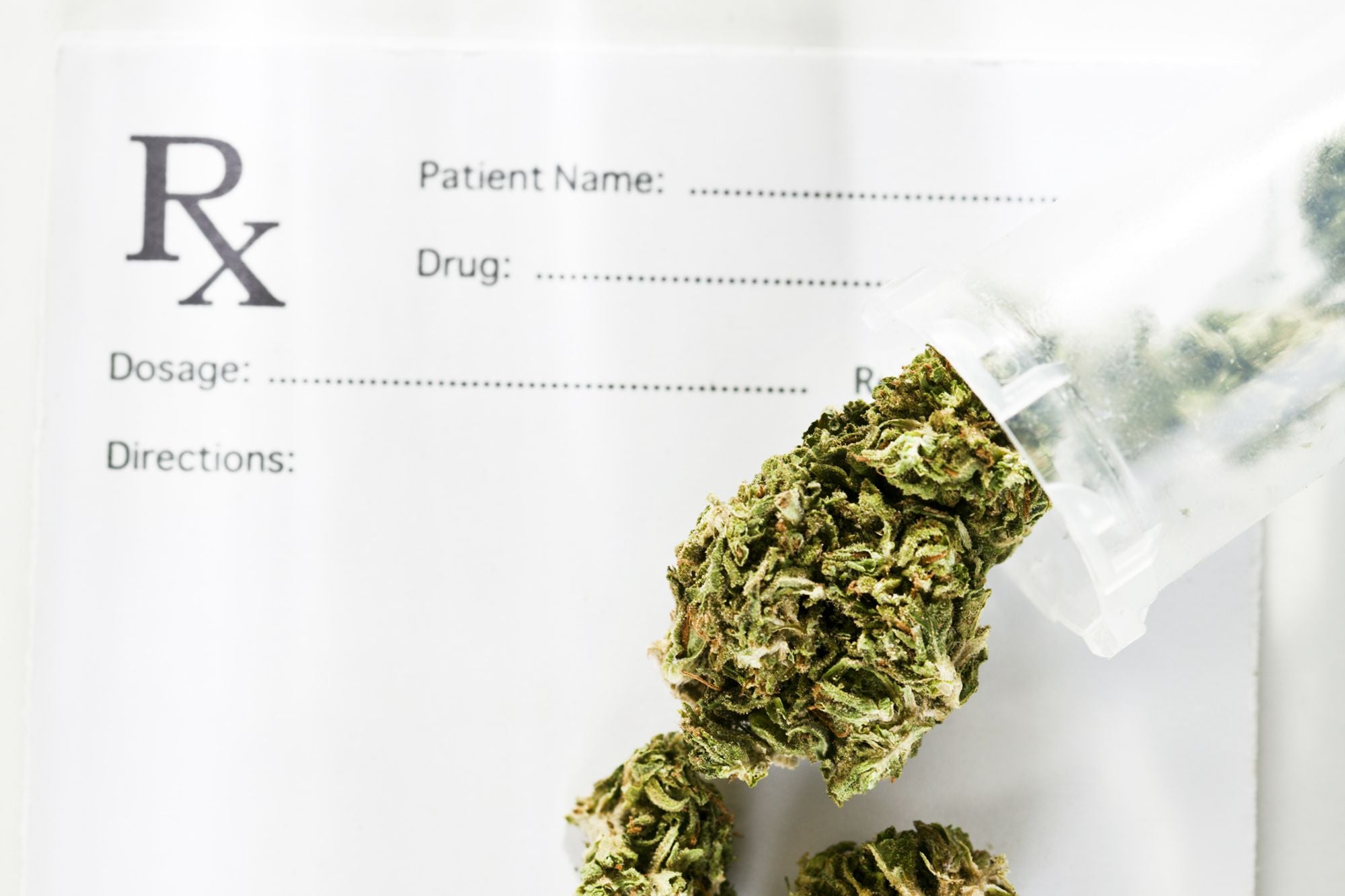 Boomers have never gotten over the fear their parents would find out they smoked pot.

The Baby Boomers grew up with parents and grandparents who frowned upon the use of marijuana, which back then was illegal everywhere. But even though it’s now legal in many states, a stigma is still attached to its use among Baby Boomers themselves.

This is despite the fact that many of those over the age of 60 report positive results from using marijuana to treat issues such as pain and nausea.

Those are the findings of a new study in Colorado in which those over the age of 60 were asked for their views on marijuana as well as their habits in using it. The report found that usage continues to increase for seniors.

“Older adults who used cannabis for medical purposes reported positive outcomes but highlighted difficulties in accessing medical cannabis,” the researchers wrote in a summary of the study. “Older adults in Colorado also revealed how a stigma continues to be attached to using cannabis.”

The study produced five major areas that were the most common among all the seniors surveyed.

Boomers want to know more about cannabis: More than 70 percent of comments from those surveyed indicated that more education on the uses of cannabis is needed for older people. Some also suggested that more research is needed to study the impact of cannabis on a variety of ailments.

Doctors are silent about cannabis: Many boomers said they are most comfortable discussing issues with their primary care provider, with the exception of medical cannabis. They say their doctor is not open to discussing medical cannabis as they want.

Doctors block access to cannabis: Many of those surveyed reported that “their primary physicians were unable or unwilling to provide a certificate, the document required to access cannabis from the dispensary.”

Stigma. The report found that both users and non-users shared a negative view of using cannabis as a recreational drug. Those surveyed did point out that recreational cannabis, while associated with “youth and carelessness,” was also “comparable, and sometimes preferable, to drinking alcohol.”

Related: Another Study Finds Lowered Opioid Use Where Medical Marijuana Is Legal

They specifically wanted to find out details on the perception of cannabis use both by users and non-users, how older users access cannabis and both the positive and negative outcomes from cannabis use.

They spoke to 136 people over the age of 60 between June and November 2017 through focus groups held in senior centers, health clinics and cannabis dispensaries in 15 cities in Colorado.