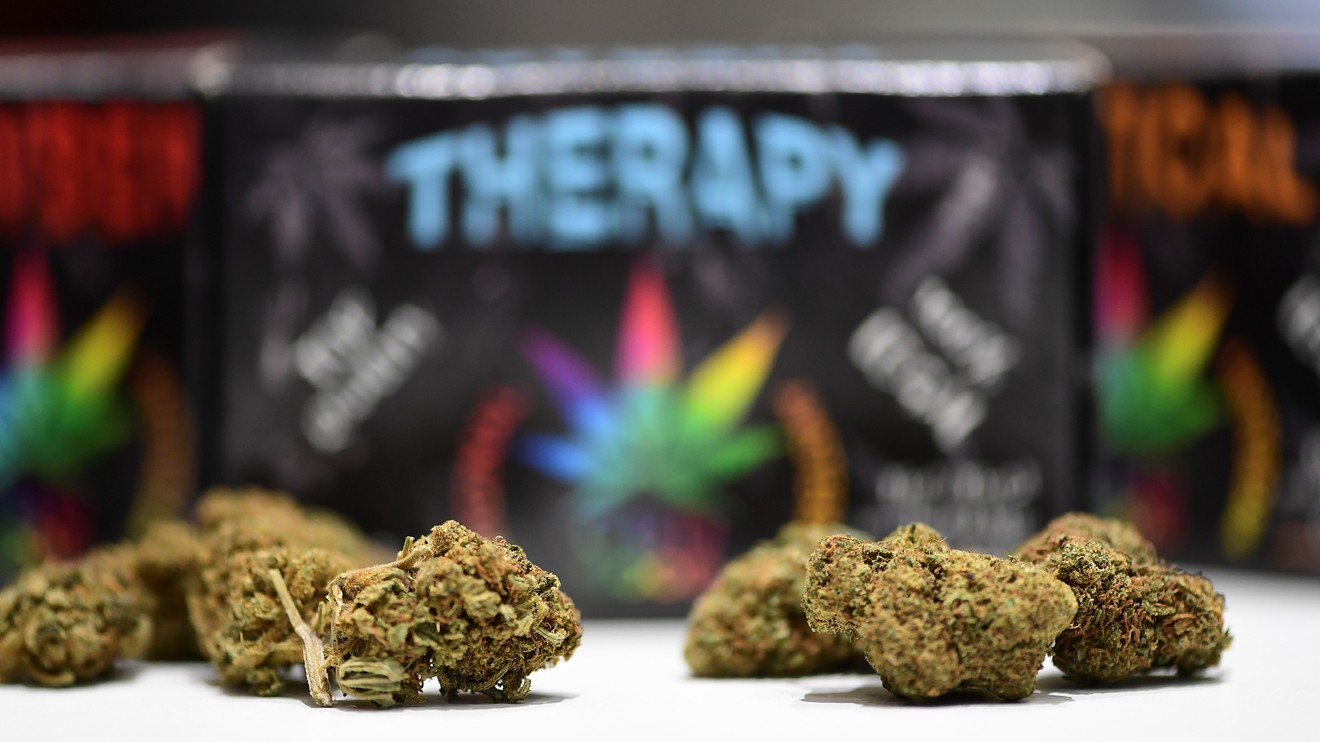 Cannabis stocks fell Tuesday, tracking weakness in the broader market where excitement about a U.S.-China trade truce had dissipated on concerns about how quickly a deal can be achieved.

The major indexes were lower, a day after the S&P 500 notched its sixth record of the year. Investors are waiting for key jobs data due Friday to provide direction and are holding back ahead of Thursday’s July 4 holiday.

Korey Bauer, portfolio manager of the Cannabis Growth mutual fund CANNX, +0.56% launched by Foothill Capital Management, said volumes in many of the names he tracks were lighter.

“The holiday week is causing a slowdown for sure (we) expect volumes to dry up even more as the week goes on,” he said.

In regulatory news, New Jersey said it would issue up to 24 new medical cannabis permits, falling far short of the 108 licenses it announced in early June, as Marijuana Business Daily reported. The number includes four vertically integrated licenses. The news is expected to disappoint some of the smaller companies that were unable to attain licenses in the last round, which proved highly competitive.

New Mexico is barring nonresidents from buying medical cannabis, according to media reports. New Mexico has been threatened with a suit by one of its bigger players, Ultra Health, according to the Albuquerque Journal.

In Maine, adult-use sales are expected to start next spring, nearly 3½ years after they was approved by voters. The state’s laws will be some of the strictest in the country and will not allow nonresidents to purchase cannabis, according to cannabis news site merryjane.com.

From Ireland comes the news that a limited five-year medical cannabis program has been signed into law by Simon Harris, minister for health. The program will allow cannabis to be consumed by patients suffering from multiple sclerosis, nausea related to chemotherapy and severe cases of epilepsy, according to the Irish Times.

Stifel analysts published a report on the cannabis sector on Tuesday that said they expect it to become a $200 billion global opportunity in the next decade, up from the roughly $8 billion that was generated in 2018 in legal markets and U.S. state licensed sales.

“While the near-term execution at Canopy is underwhelming likely driving a portion of the elevated expenses, we remain confident that Canopy is best positioned to tackle all avenues for growth in the $200 billion global category,” the analysts led by Andrew Carter wrote in the report.

In the same vein, Canada currently represents the most significant near-term opportunity, as the only G-7 country to have fully legalized cannabis last October. Stifel is expecting Canada to achieve C$10 billion ($7.6 billion) in annual sales by 2023.

“The market is quickly taking shape with the latest update from Stats Canada suggesting a C$900 million annualized market in April with sales in the month up 23% sequentially likely driven by the cannabis enthusiast holiday 4/20 and initial store openings in Ontario,” said the report. But Canada sales will be eclipsed by the U.S. which offers a $100 billion opportunity over the next decade, the analysts wrote. That opportunity will change if federal rules are relaxed, which Stifel is expecting is at best a 2021 possibility.

“While there has been a flurry of legislation in Congress with a number of items achieving success in the House of Representatives, we believe the political calculus of Senate majority leader Senator Mitch McConnell favors keeping any cannabis legislation from reaching the Senate floor for a vote,” they wrote. “While cannabis enjoys bipartisan approval, we contend the issue of change at the federal level is not salient with American voters.”

The report noted the three companies that are expected to benefit from legalization in Illinois, which last week became the first state to legalize through the state legislature and not through the ballot box. Cresco Labs Inc. CL, +50.00% Green Thumb Industries Inc. GTBIF, -2.35% and privately held PharmaCann, the state’s three medical operators, are expected to benefit.

Zenabis is set to deliver the first shipment in October and said that it does not expect the new supply agreement to impact its supply agreements with existing customers. Zenabis says it will get the cash ahead of delivery, without specifying how much cannabis is at stake. Tilray Chief Executive Brendan Kennedy has said in the past that the company has had difficulty securing adequate supply from Canadian licensed pot producers.

In a statement, Zenabis CEO Andrew Grieve said that the supply agreement makes the company less reliant on its outstanding debt. “This arrangement significantly reduces the requirement for potential further draws on our $60 million unsecured convertible debenture facility,” Grieve said.

Aleafia Health Inc. shares ALEAF, -2.80% ALEF, +2.27%  rose 3% after the company said it has received the permits needed to export cannabis products to Australia. Aleafia is expecting to ship the first products, branded medical cannabis oils, in the next month for distribution by Australian licensed producer CannaPacific Pty. Limited, in which Aleafia owns a 10% equity stake.

Additional reporting by Max A. Cherney