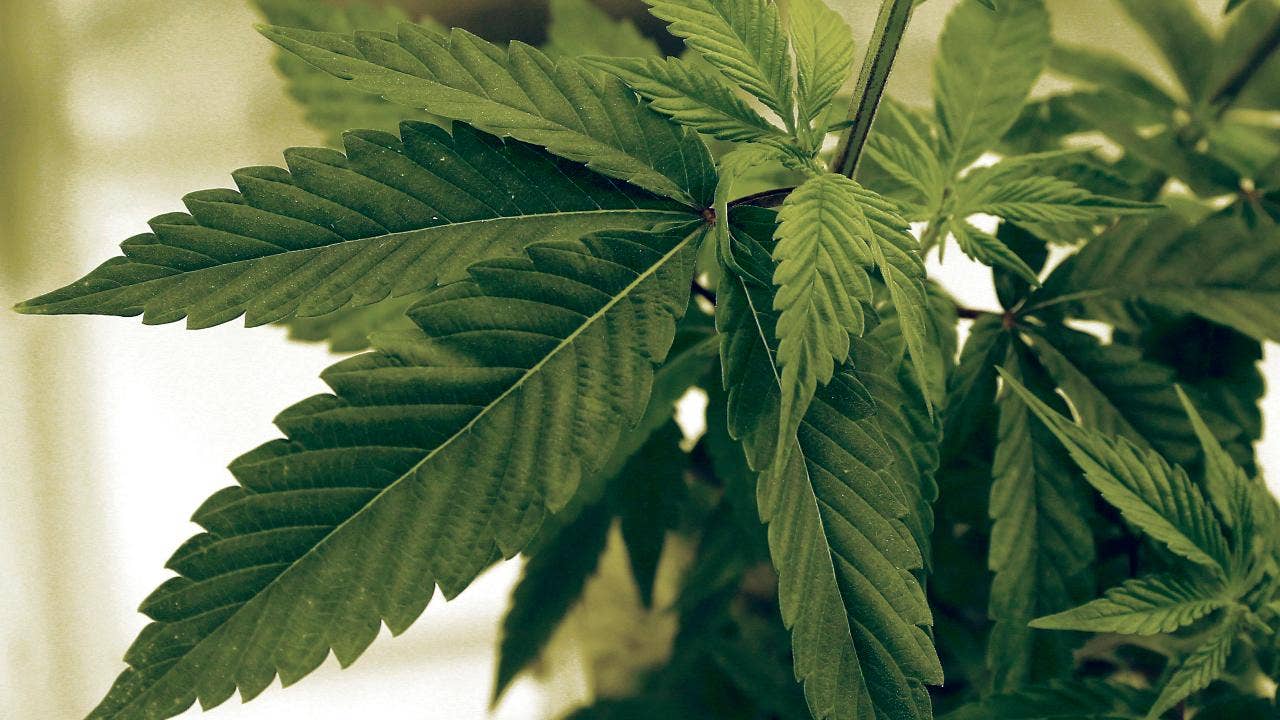 The world’s largest publicly traded cannabis company has ousted one of its co-CEOs. Canopy Growth co-founder Bruce Linton said in a press release Wednesday the company’s board had decided — and he agreed — that his “turn is over.”The Canadian company said its other leader, Mark Zekulin, is now Canopy Growth’s only CEO. Rade Kovacevic, who was leading all Canadian operations and recreational strategy, is now the company’s president.

“Mark has been my partner since this company began and has played an integral role in Canopy’s success,” Linton said. “While change is never easy, I have full confidence in the team at Canopy — from Mark and Rade’s leadership to the full suite of leadership — as we progress through this transition and into the future.”

Zekulin said the company “will never be the same without Bruce.”

“I personally remain committed to a successful transition over the coming year as we begin a process to identify new leadership that will drive out collective vision forward,” he said. “I know the company will continue to thrive as the Canopy story continues on for years to come.”

Canopy Growth was founded in 2013 and now describes itself as “a world-leading diversified cannabis, hemp and cannabis device company.” It operates retail stores across Canada and has operations in more than a dozen countries on five continents.

The company has signed deals with celebrities like Snoop Dog, Seth Rogen and Martha Stewart.

David Klein, Canopy Growth’s board director, thanked Linton and Zekulin for helping the company grow to this point.

“We are also excited to embark upon our next phase of growth as global leader in the cannabis industry,” he said.