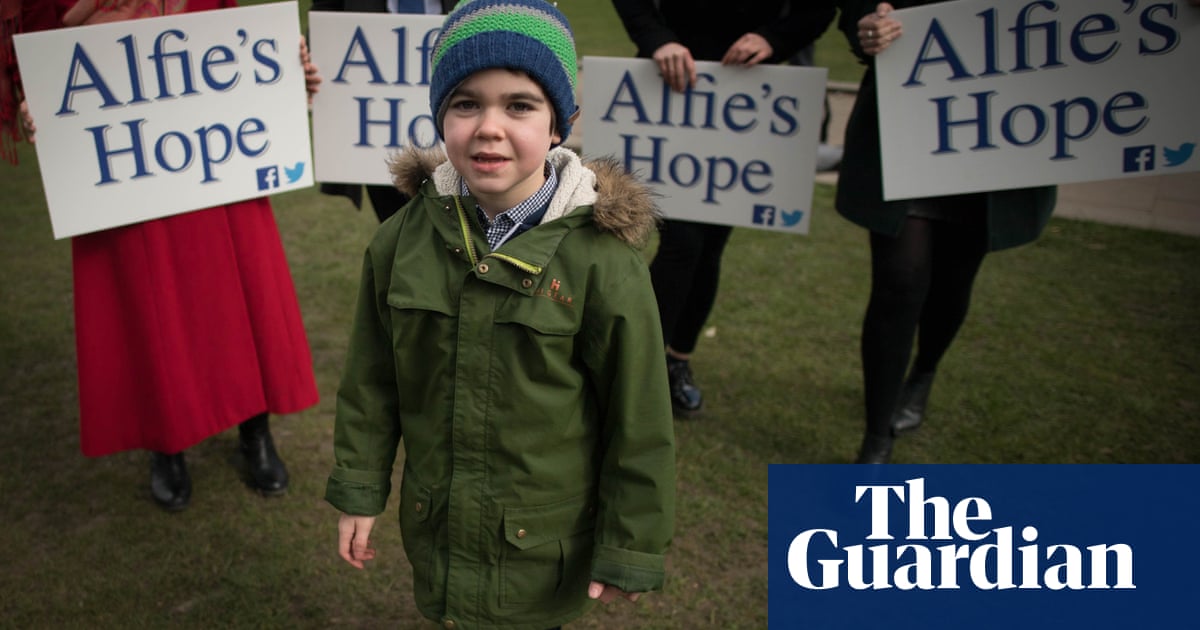 High expectations among the public of the benefits of medicinal cannabis are being disappointed because doctors are unwilling to prescribe it in the knowledge that there is little evidence to stand up some of the claims, according to MPs.

A House of Commons health select committee inquiry says the hopes of patients and families were raised when the government agreed to reschedule medicinal cannabis to make it more available in the light of “the distressing cases of Alfie Dingley and Billy Caldwell” – two children with severe epilepsy whose parents said only the drug gave them respite from seizures.

But adequate clinical trials to prove the effects of medicinal cannabis in epilepsy and other conditions have not been carried out. Without that evidence, few doctors are willing to write a prescription.

The Royal College of Physicians told the committee that “there is a perception that CBMPs [cannabis-based medicinal products] work in areas where there is little or no evidence and some patients feel they are being denied access to an efficacious drug”.

Dr Sarah Wollaston MP, chair of the health and social care committee, said: “Although the recent changes to government policy were welcomed, there was a failure to communicate what this would mean in practice for the availability of medicinal cannabis.

“Expectations were unfairly raised that these products would become widely and readily available, and there needs to be far clearer communication that this is not the case.”

The rescheduling by government, from schedule 1 to schedule 2 of the Misuse of Drugs Act, makes it far easier to carry out trials into medicinal cannabis. The committee is concerned, however, that some pharmaceutical companies are reluctant to maketheir products available for research.

Trials, said Wollaston, “would build a stronger evidence base so that patients can weigh up any risks and benefits of treatment. At present there are too many gaps in the evidence to allow most forms of medicinal cannabis to be licensed for use and approved by Nice [National Institute for Healthcare Excellence].”

The government-funded National Institute for Health Research has called for research proposals that it could fund. The committee recommends that intractable childhood epilepsy should be a priority.

Dr Amir Englund, researcher in psychopharmacology at King’s College London, said patients who had exhausted other options could be given some medicinal cannabis products as part of a post-licensing trial. But, he warned, “an important issue to address is the one of exaggerated claims of cannabis as a treatment for various conditions which circulate online and in news articles.

“For instance, clinical trials have found that a number of patients with epilepsy become seizure-free on medical grade CBD, however this only happens to roughly 5% of patients – which naturally becomes the focus of news stories. The other side of the coin is that some patients in these trials drop out either because they felt no improvement or were experiencing side-effects.”