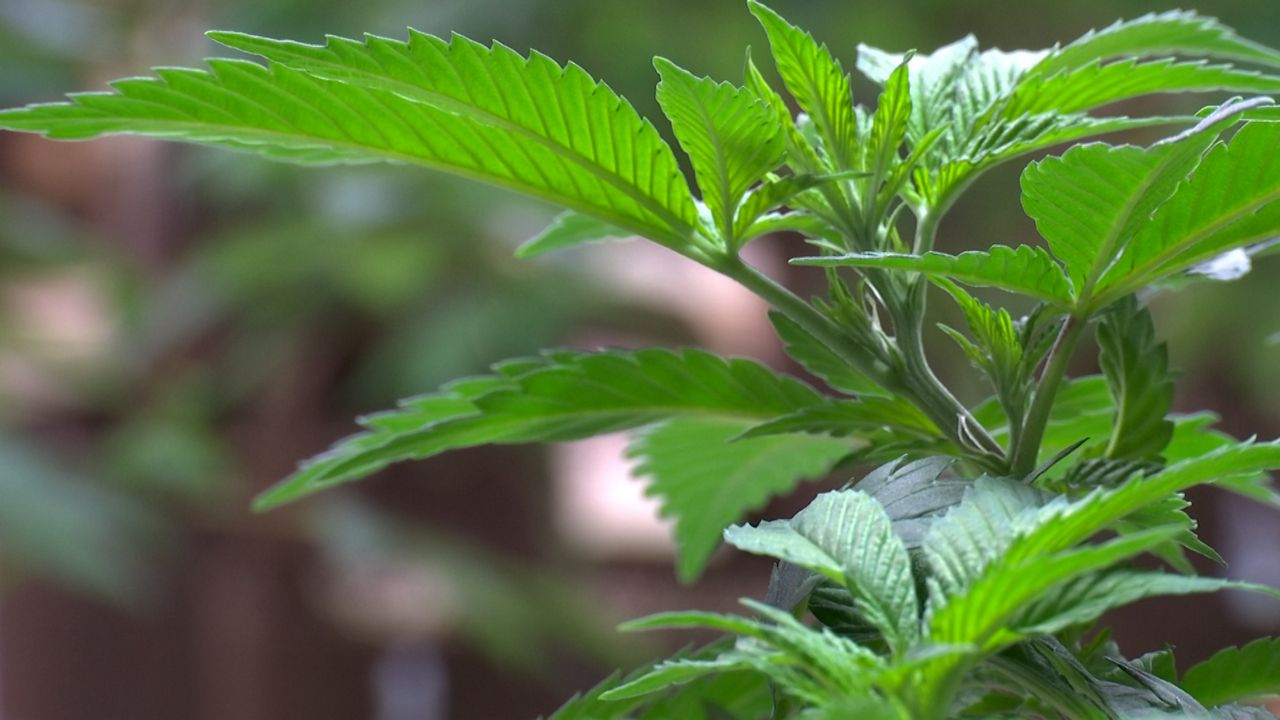 Texas — A new law legalizing hemp in Texas is creating problems for authorities that will likely cost millions of dollars to fix and has temporarily stopped the prosecution of some misdemeanor cases involving marijuana, hemp’s plant cousin.

After the 2018 federal Farm Bill made hemp legal in the U.S., states like Texas passed legislation allowing farmers to grow it.

Texas’ new law provides a specific definition of marijuana, based on its percentage of THC, the compound that gets users high.

But before the new law, Texas authorities only needed to show the presence of THC in suspected marijuana.

“The immediate effect of the hemp law is that it requires  the state to prove a THC concentration on marijuana cases that cannot be accomplished without lab testing. Therefore, because Bexar County currently cannot meet this requirement, The District Attorney’s office will no longer accept marijuana cases of 4 ounces or less from law enforcement without an accompanying lab result.

Felony cases will be reviewed on a case by case basis.

Our office is working diligently to locate a lab that can conduct such testing. Notwithstanding this current state of the law, nothing prevents law enforcement from conducting a routine search, seizure  and potential arrest based on probable cause.”

The Associated Press contributed to this story.