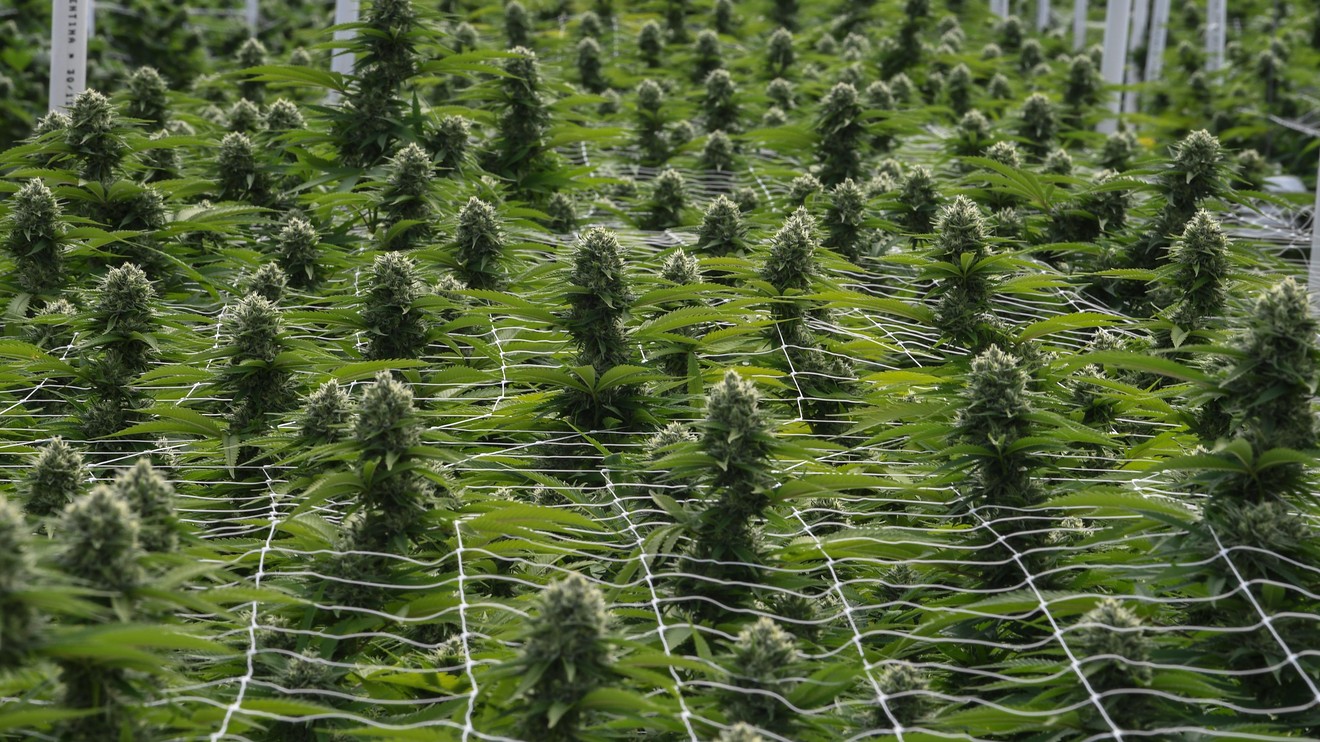 Zenabis Global Inc. did the unlikely Tuesday: The cannabis company raised cash without going to a group of hedge funds in Canada that deploy aggressive trading strategies to recycle capital in the pot industry.

“We thought we could do something that was non-dilutive but was larger than the market had seen before,” Zenabis Chief Executive Andrew Grieve said in a telephone interview with MarketWatch. Grieve did not disclose how much pot Tilray planned to buy, just that it would be at a “discount” and that Zenabis will get the cash up front.

Capital was, and continues to be, difficult to obtain for cannabis companies, which have often been forced to swallow deals that heavily favor financiers willing to put up the cash, multiple sources in the cannabis industry have said. Gotham Green Partners’ $250 million loan to MedMen, which essentially allows Gotham Green to own MedMen’s assets if it defaults on a payment, is one such example of onerous terms investors are able to extract from pot companies.

“[The hedge funds] perform an essential market function, where you have an industry that doesn’t yet have long-only institutional investors for midcap stocks,” Grieve said. “So, if I could go to [the Canada Pension Plan] and convince them to take a long position in the company, then these hedge funds wouldn’t be in this market. But it doesn’t exist yet … As a result, the hedge funds who work in our industry perform the function of providing a liquidity bridge.”

In Zenabis’s case, the financing from Tilray allowed it to avoid taking cash from investors who were shorting its stock ahead of a potential capital raise, sources said, and Grieve confirmed. Shorting a stock in the U.S. involves borrowing shares to sell in the open market and then returning the loaned stock at a later date, which can make money if a stock falls. Shorting a stock without first borrowing the shares, known as a naked short position, is largely illegal in the U.S.

Hedge funds involved in financing cannabis companies will sometimes short a stock ahead of a capital raise, knowing that the dilutive effects of more shares are likely to decrease the per-share price and that fresh shares will be procured from the company to cover any naked short bet. It is a strategy for several hedge funds and pools of capital in Canada, and while executives understand the tactic, they are starting to seek ways around it.

“They take a risk, because if they go and put on a massive short position and someone like me finds an innovative solution that doesn’t require their capital, then they might be harmed, having taken on that short position,” Grieve said.

Since February, the number of shares shorting Zenabis has increased by more than 3,000% to 1,795,970 shares, or roughly 2.1% of the float, according to FactSet. The short position increased by nearly a factor of 10 since April. Now, with the financing from Tilray, it’s not clear what investors who have opened a short position will do since they likely expected to cover the short trade with stock bought from the company.

Don’t miss: How short sellers went after this one, bloodied cannabis stock

Zenabis also announced Tuesday that it was restructuring some of its convertible debt, giving it more time to repay the loan. It also issued C$12.5 million in warrants, which likely contributed to Tuesday’s choppy trading session.

If Zenabis stock continues to climb, it will also help with its convertible debt, which the Globe and Mail reported is an issue that plagues the sector. GMP Securities analyst Justin Keywood wrote in a Tuesday note to clients that the financing combined with the restructuring of some of Zenabis’s convertible debt addresses a “financing overhang.”

“As a result, an overhang is being removed, leading to a rerating in valuation and consistent with our investment thesis,” Keywood wrote in the note. “We expect [Zenabis] to continue executing on its expansion plans, where it could become a top five Canadian LP supplier with strong partner feedback to support this goal.”

A guide to pot stocks: What you need to know to invest in cannabis companies

Keywood noted that Zenabis is valued “well below peers.” The analyst has a buy on the name with a C$3.25 target price.