The problem with operating 50 “laboratories of democracy” at once, plus D.C. and five major territories, plus the federal government, is that sooner or later one piece of America’s legal patchwork runs afoul of one of the others. This is exactly what’s happening right now as states march their way toward legal recreational and medicinal marijuana, one by one by one.

As things stand right now, it’s entirely legal for employers in some “weed-friendly” states to deny a job to an applicant, or fire a current employee, for testing positive for marijuana use even though it’s legal. There are several glaring problems with this inconsistency and hypocrisy which we will get into.

It’s past time for the federal government to recognize the compelling medicinal value and mostly harmless recreational value (not to mention the potential tax revenue windfall) that marijuana represents. And if that’s true, it’s definitely time to stop letting employers bully employees into adhering to an increasingly old-fashioned view of propriety.

Where Does the Hypocrisy Come From?

Medical marijuana may be legally used by residents in 33 states plus the District of Columbia. Overlapping with these are the 11 states (plus D.C.) which have also approved the plant for recreational use. The 17 states which remain have not passed any laws legalising the use of marijuana for any purpose.

Regardless of the logic (or lack thereof) behind keeping marijuana illegal in those states, there is no federal-level law protecting legal pot users. So those 17 states are the only ones in which employers should have the legal right-of-way to reject an applicant or terminate an employee for testing positive for pot use.

But this is not the case. Even as the Overton Window concerning marijuana usage in the U.S. has shifted decisively toward the “left,” zero-tolerance “drug use policies” persist in American workplaces — and they continue to count marijuana among workplace-unsafe “drugs.” 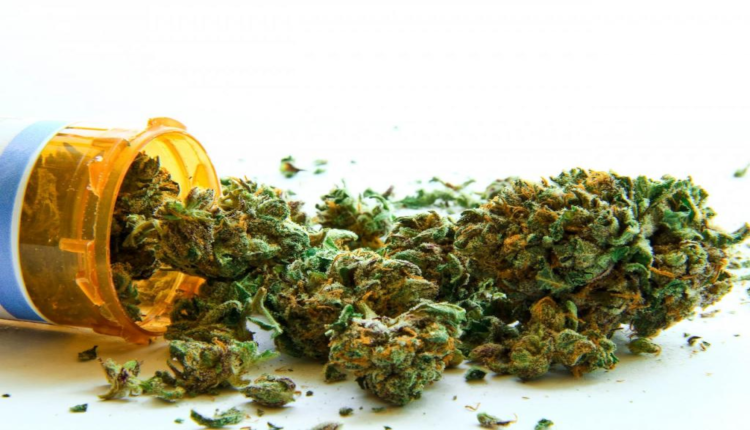 An additional piece of hypocrisy lies in that fact that employers currently have virtually no way of testing for alcohol or tobacco use. This is a shocking oversight, considering that alcohol and tobacco are leading causes of a variety of life-threatening and productivity-stunting health conditions, including heart disease, high blood pressure, and cancers of the mouth, liver and lungs, among many others. These are substances which do demonstrable harm to the body, but for some reason bypass every boundary we’ve drawn for marijuana.

And we can be certain that if we developed an accurate and accessible testing protocol overnight for alcohol, nicotine or even caffeine, a significant portion of the workforce — including managerial staff — would cry bloody murder.

The federal government does not curtail the right of private companies to engage in drug testing — but some states do. While employers are broadly allowed to test applicants for the presence of drugs during the pre-employment phase, drug-testing current employees randomly is something which can be done under a limited set of circumstances, including: 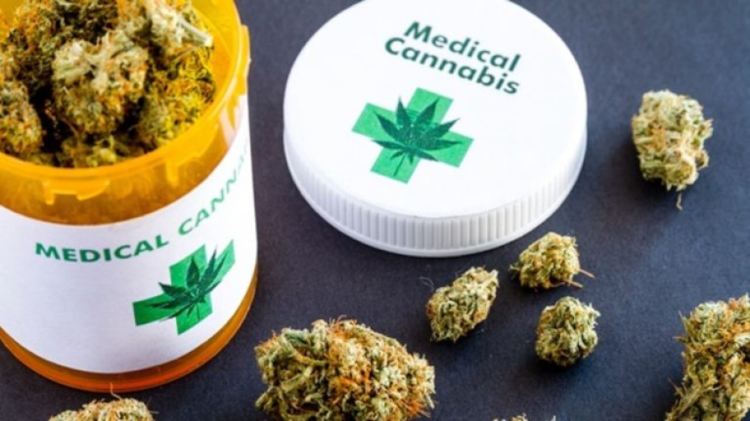 Random drug testing is also broadly legal, although several states and cities have passed their own laws prohibiting or limiting this practice. One could argue either that drug testing should be role-based or that truly random drug screenings are the fairest approach of all. Either way, states and territories which have legalized marijuana for any purpose must pass laws protecting legal-cannabis-using employees from termination. Doubly so if the federal government ever gets around to removing the preposterous “Schedule I” label from marijuana.

The glaring issue here is the “right” of employers in cannabis-friendly states to turn away job applicants based on their testing positive for marijuana. As the federal government oscillates between “letting the states decide” and actively sabotaging the fledgling cannabis industry, some states are asserting their right to forge their own path.

How Are States Addressing This?

A moment ago, we suggested that states should be passing laws to protect employees from termination if they’re subjected to a drug test at work and threatened with termination for using cannabis.

Thankfully, some states are showing leadership on this matter. Nevada will see a new law go into effect in January 2020, which will protect job applicants from being wrongfully rejected on the basis of their testing positive for marijuana use. Recreational weed became legal in Nevada on January 1, 2017, which means job applicants in the state have been caught in an uncomfortable years-long holding pattern. Now, there’s an attempted resolution coming.

Some exceptions apply, including workers in high-risk roles such as first responders, firefighters, licensed equipment operators and drivers. Additionally, the law doesn’t actually make pre-employment drug screenings illegal. It simply makes it illegal for the employer to use a positive cannabis result to turn somebody away from a job they’ve applied for. Whether this is actually enforceable is another question.

Other states are following suit in their own ways. A handful of them, including Arizona, Delaware and Illinois, have made it illegal for employers to fire workers for using cannabis recreationally unless their performance at work is demonstrably impaired. It’s important to note that these three states have limited or no restrictions on randomly testing employees for drugs. But they’ve chosen to remove cannabis from their list of dismissal-worthy substances, so it’s a step in the right direction.

Unfortunately, too many other states are holding their ground on this. State-level supreme courts spent years upholding the termination of legal cannabis users in legal cannabis states. Only in the last couple of years has this precedent begun to reverse itself in favor of employees who sued for wrongful dismissal.

Will all 50 states and all five major U.S. territories make weed wholly legal before the federal government changes its tune? Perhaps. In the meantime, there’s no reversing public sentiment on the legalization of medical and recreational weed. A majority of Americans supports both. Given that, it’s fair to assume that, if asked about it specifically, a majority of Americans would also support ending restrictive policies that deny employed persons access to life-improving medicines — such as people who rely on the TCH and/or CBD in cannabis for pain management purposes, including senior citizens.

As Nevada recognized, there’s a time and a place — and certain tasks — where it makes sense to test some employees more regularly for illegal or controversial substances and to hold them to higher and more clearly-defined standards. And since it looks inevitable that legal weed will be the Law of the (Entire) Land before too much longer, each state in the U.S. needs a law protecting job-seekers from being rejected and current employees from being fired for using cannabis, so long as they do so in a legal fashion.